Michelle Beylik works full time as an unlicensed dental assistant, making too much to qualify for affordable housing, but too little to afford market rate housing. 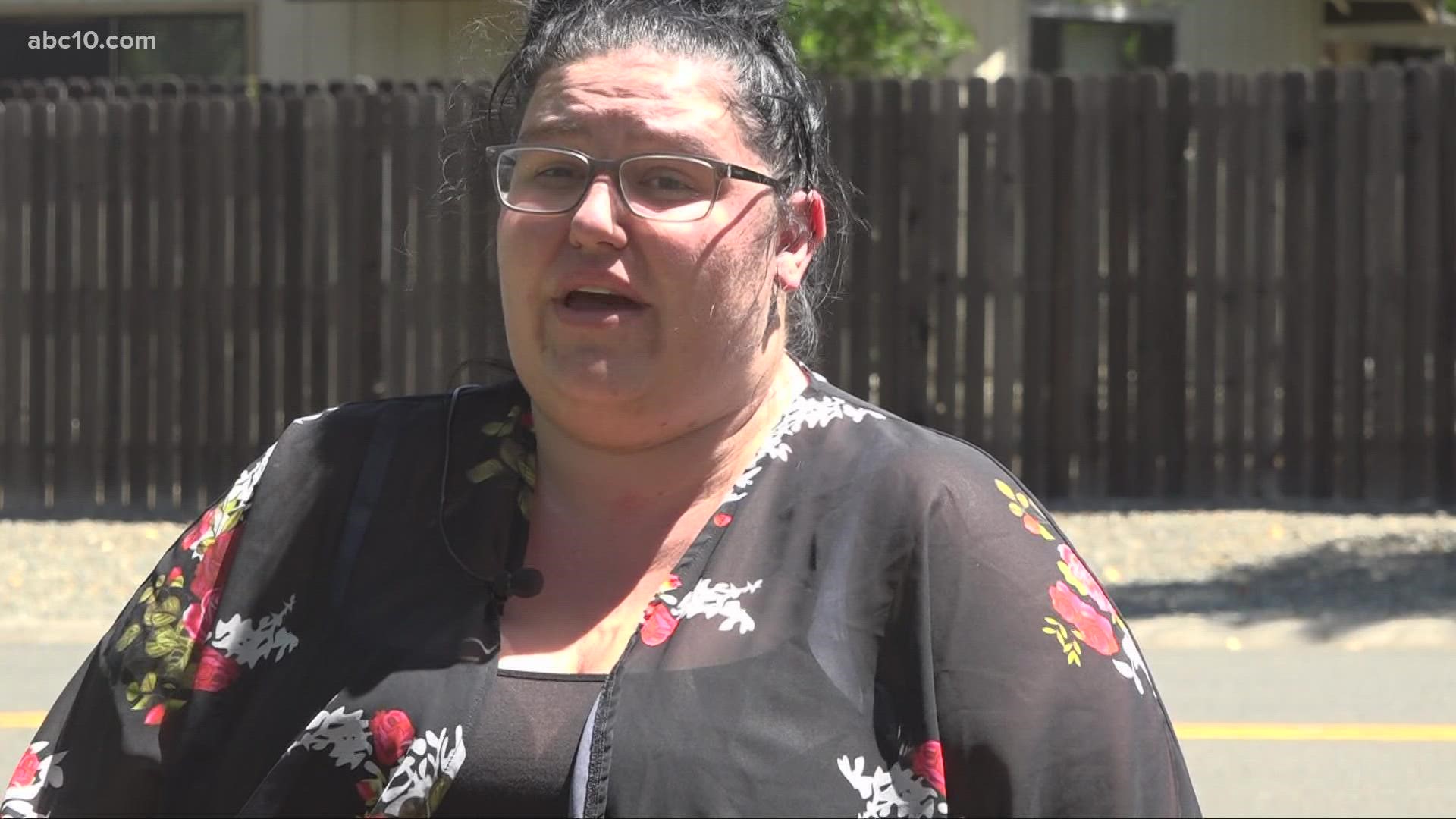 EL DORADO HILLS, Calif. — As rent in the Sacramento area reaches an all-time high — according to a recent report — many working class families are finding themselves priced out of market rate housing while making too much to qualify for low-cost housing.

"I guess desperate is the right word for it," Michelle Beylik said.

She works as an unlicensed dental assistant for an oral surgeon in El Dorado Hills. A single mother of two, Beylik has been searching for a place to live for three years. She bounces between staying with family, hotels, and sleeping in her car.

"When they ask me, 'when are we going home? And I have to tell them, 'mommy's looking for one,' it's really hard," Beylik said.

In a post on Craigslist, Beylik wrote that she was looking for anything from Placerville to Sacramento, and that she can afford $1,100 per month. With an income of around $32,000 per year, she makes more than minimum wage. But that has actually put her at a disadvantage when applying for low-cost housing.

"A lot of the maximum incomes for a lot of subsidized type housing is sometimes lower than what one person earns at the minimum wage," Lupe Arreola, executive director of Tenants Together, a statewide coalition of local tenant organizations, said.

Market rate apartments are also out of reach. Even if Beylik can afford as much as $1,100 a month, she doesn't make the three to four times that in monthly income many housing providers demand.

"There were a few low-cost apartments that I’ve been on the waitlist for a year and a half now that contacted me and said that I, no joke, made $100 over the income limit," Beylik said.

And with a credit score of 600, her application is disqualified immediately by housing providers that require a score of 650 or above.

"That creates these really huge barriers to housing for folks that are just trying to make it month to month," Arreola said. "That can pay their rent, that have a job, and yet are being forced to live in their cars."

"You know, we're not asking for a mansion or anything fancy. Just four walls and a roof," Beylik said.