The same day he was killed, Roy Eunice had celebrated his twin daughters Dionne and Ruby turning 10 years old. Their birthday cake was still on the table. 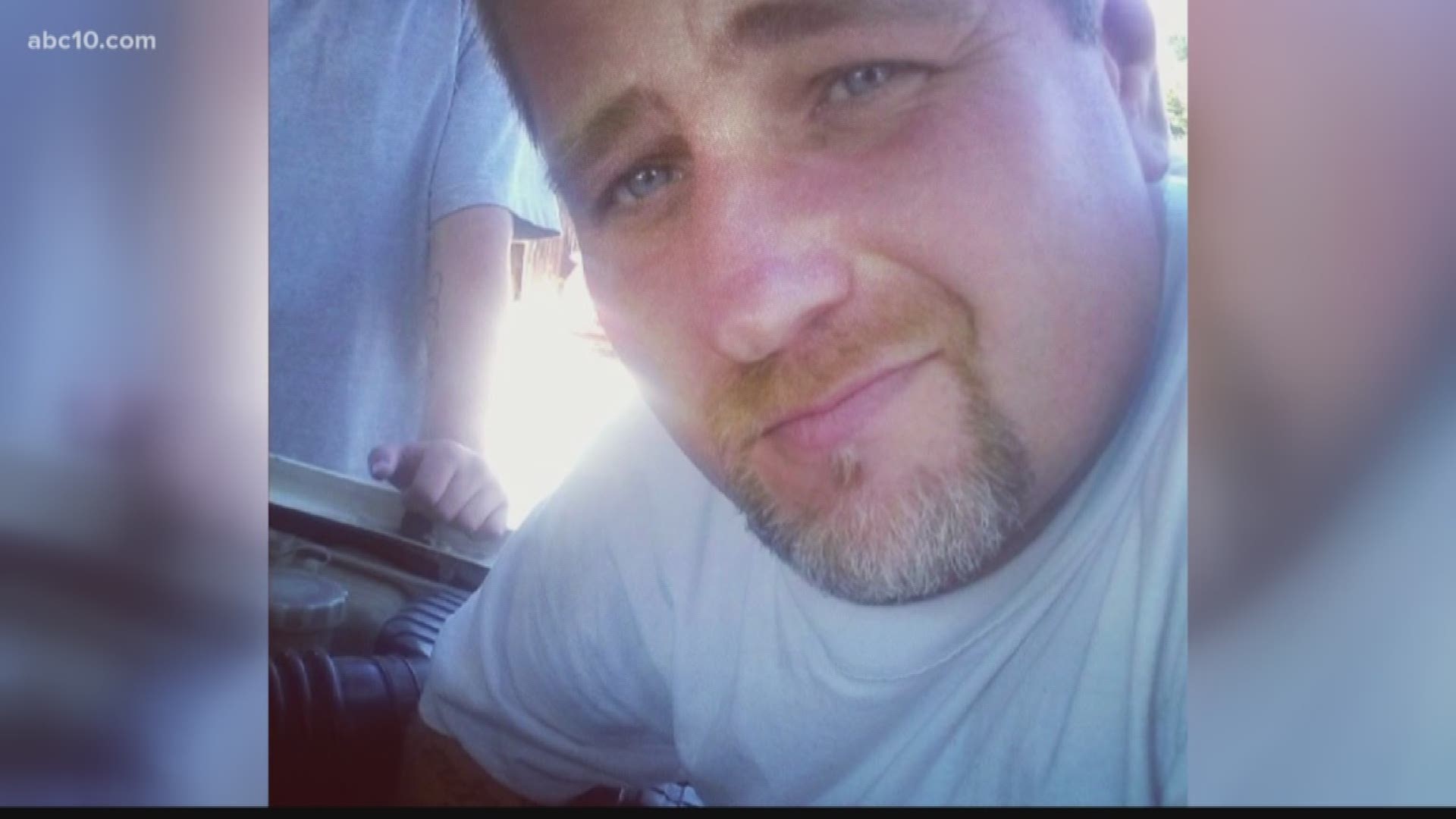 On Saturday night at 10:23 pm, Sacramento Police responded to a shooting on Broadway near Santa Cruz Way.

The victim was identified by family members as Roy Eunice, 42, of Sacramento. Eunice was the father of three daughters.

His sister, Mary Thompson, said he was shot in the chest. One bullet went through the screen door and another went through two walls, landing near his daughters’ bedroom.

Thompson said after being shot, Eunice went into the house and told his daughters to call 911 and their mother.

“He collapsed to the ground and died in front of [them],” said Thompson.

That same day, Eunice had celebrated his twin daughters Dionne and Ruby turning 10th birthday. Their birthday cake was still on the table.

Thompson described him as a complete family man.

“Anything that happens as a family, he’s there. He’s always there,” said Thompson. “His family means so much to him.”

This isn’t the first time someone was gunned down on the same block. In December, 16-year-old Timothy Jeter was also shot and killed.

Thompson said Eunice was with Jeter, holding his hands, until his last breath.

“He went outside after he heard the gunshots,” said Thompson. “He went out to console [a young man] laying on the ground, getting ready to pass.”

Thompson said she is tired of the violence in the neighborhood and hope someone is caught soon for her family, but also for the rest of the community.

“It pains me severely to see my nieces crying, screaming for their father,” said Thompson. “It’s hurting a lot of families, innocent families.”

Thompson has created a GoFundMe to help Eunice’s family.

The Sacramento Police Department is looking for witnesses with information to contact dispatch the center at (916)264-5471 or Sacramento Valley Crime Stoppers at (916) 443-HELP (4357) or submit an anonymous tip using the free “P3 Tips” smartphone app. Callers can remain anonymous and may be eligible for a reward up to $1,000.