The customer was allegedly upset by something in her order. 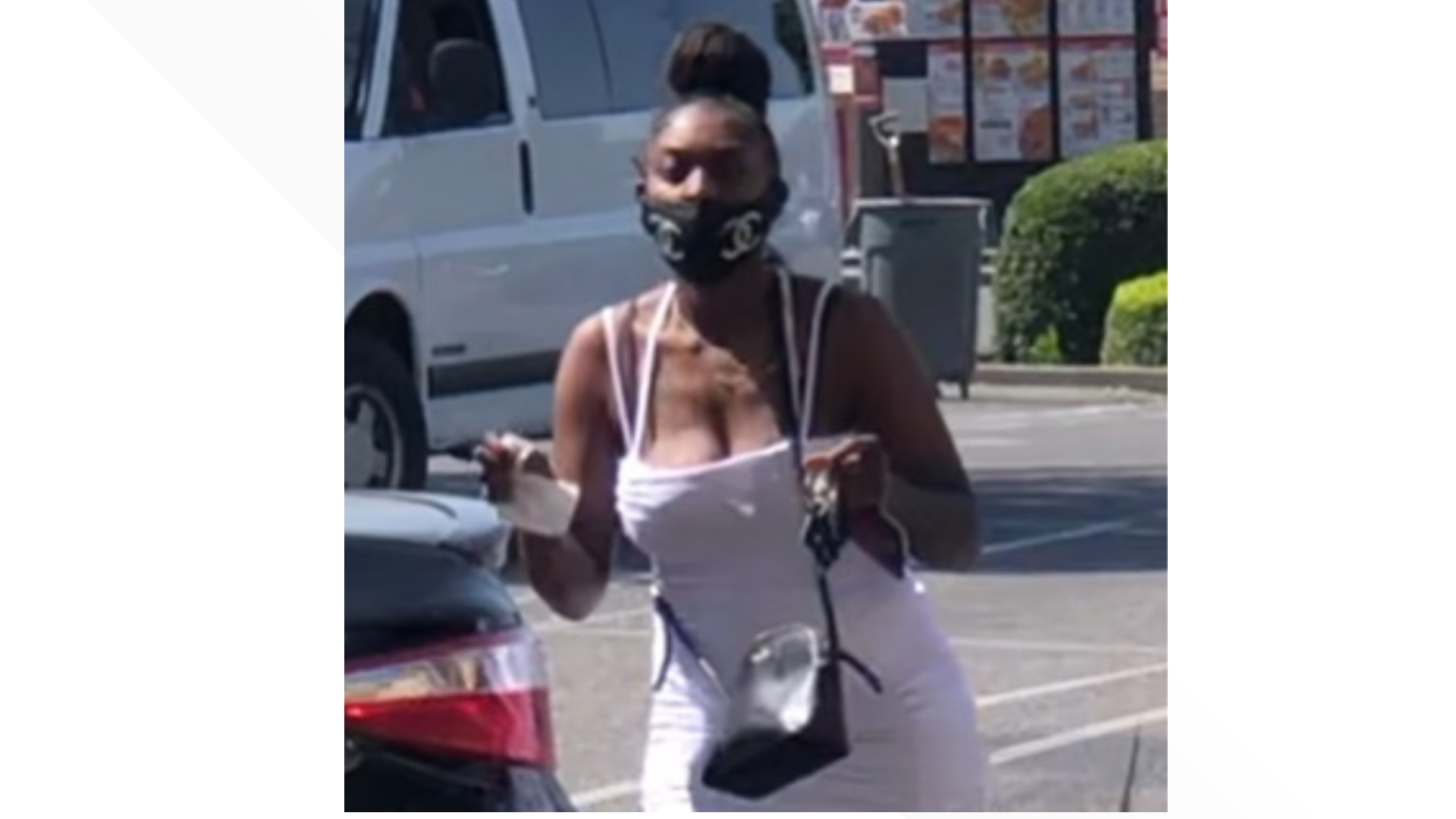 MODESTO, Calif. — Police are asking for the public's help identifying a woman they say assaulted a store clerk.

According to a post from the Modesto Police Facebook page, a female suspect was picking up an order from Big 5 when the assault happened. Officers say the woman was upset about something to do with her pick-up order.

The police department released a photo of the suspect, who is seen in the parking lot wearing a black mask with a Chanel logo.

If you have any information about who this woman may be, contact Crime Stoppers at (209) 521-4636. Tipsters can remain anonymous and may be eligible for a reward.

A CHP officer responded to a two-car collision on Highway 50 and Brashaw Ave. While the officer was talking with one driver the other sneaked into the CHP vehicle and drove away.