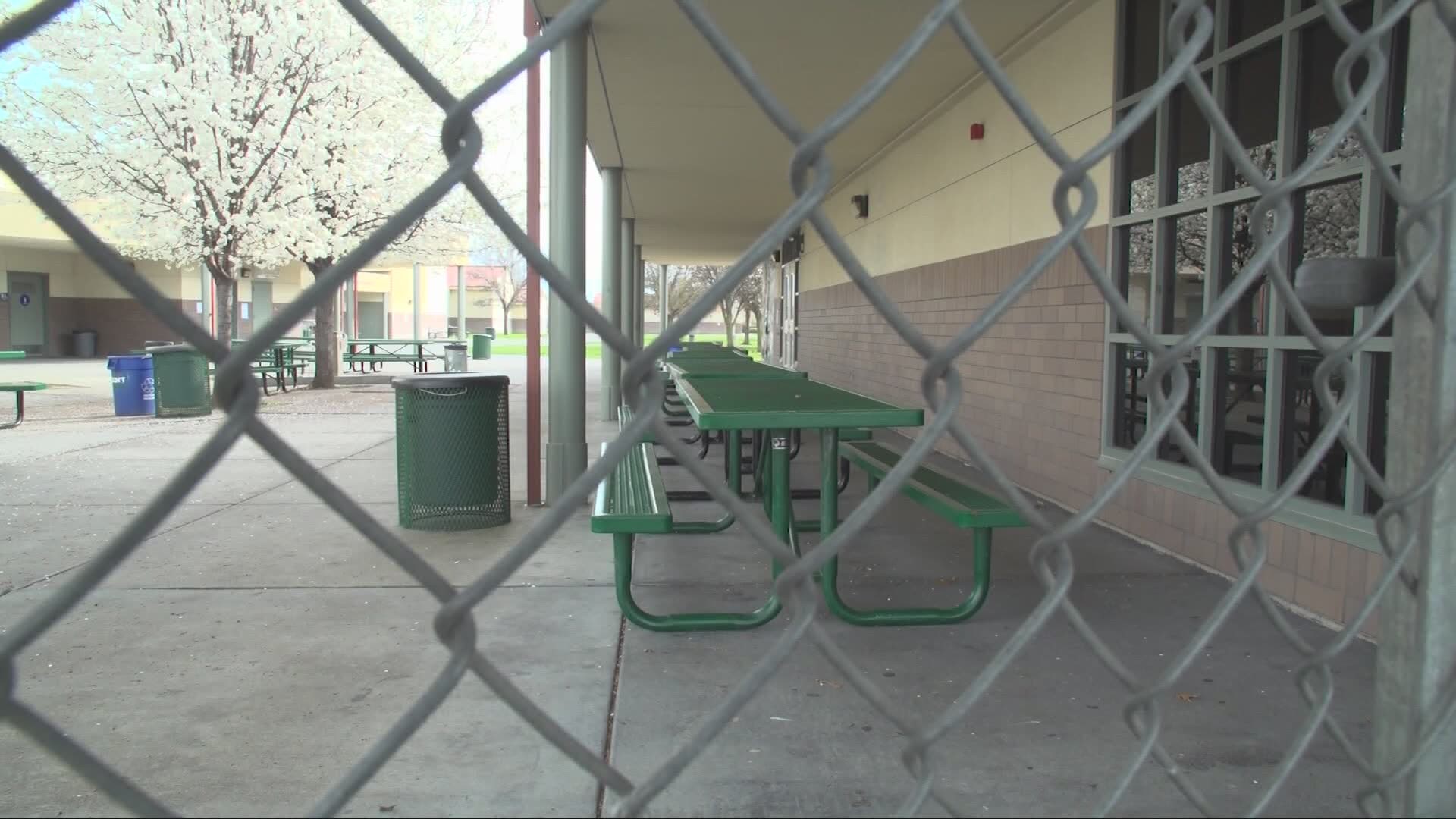 GRANITE BAY, Calif. — A man and woman were arrested after allegedly breaking into homes in a Granite Bay neighborhood on Sunday.

Deputies began investigating around 10 p.m. Sunday after several witnesses called authorities to report a couple attempting to kick in doors in the neighborhood. According to the sheriff’s office, both Rajotte and Wheatley had just forcefully entered a home on Polo Ranch Place and stole several items.

As deputies arrived at the home, they say the couple was attempting to back out of the driveway of the home when they were stopped. Among the items found in their car was solar lights, a jackhammer, saw blades, and a doormat, the sheriff’s office said.

Both were booked into the Placer County Jail. The sheriff’s office said Rajotte faces an additional charge of committing a felony while out on bail.