Under the Voter's Choice Act, people can vote more days in more ways in Sacramento County. 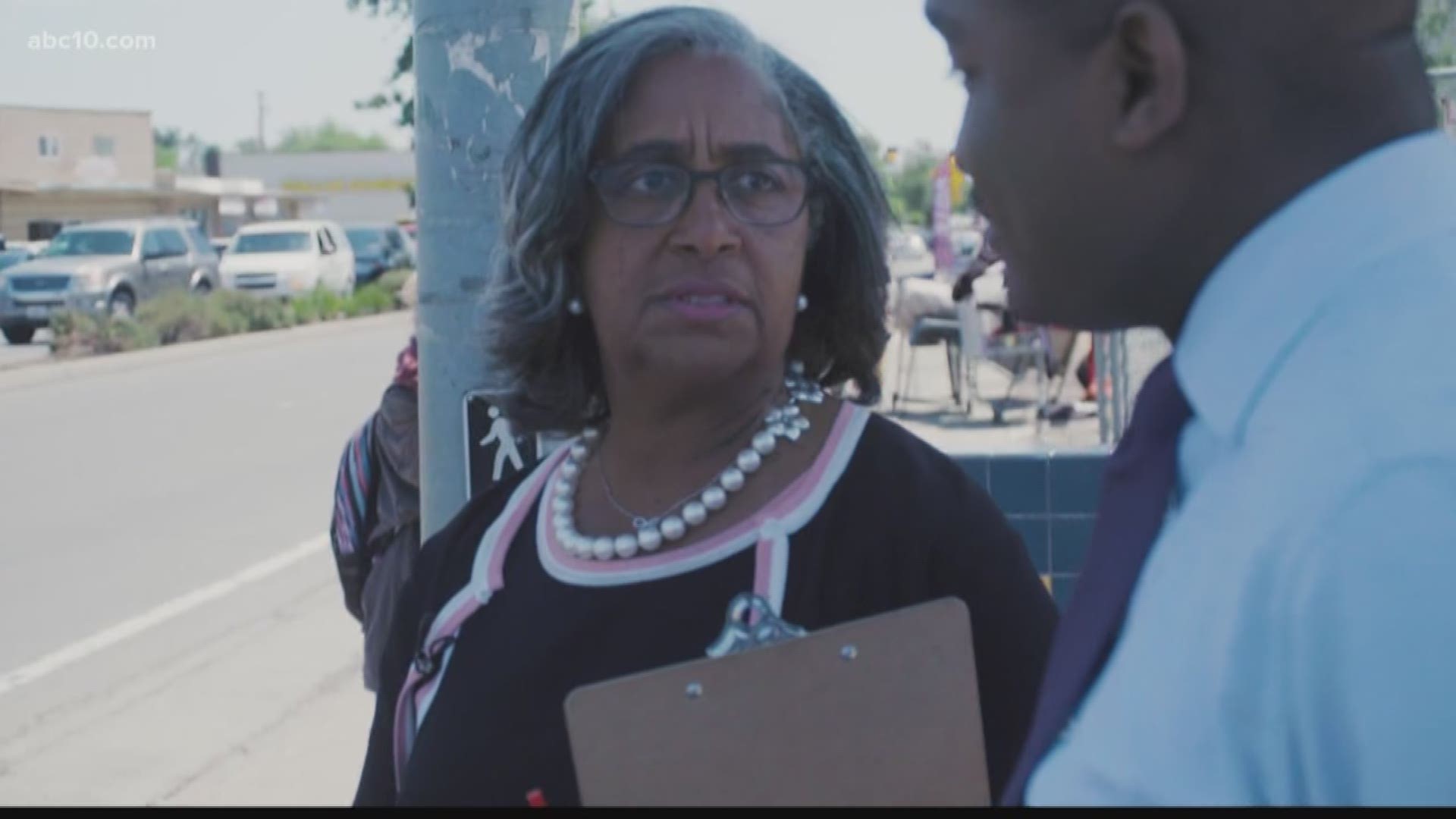 The secret to success on Election Day and the best way to fuel voter turnout could be neighborhood voting centers, according to a local advocacy group.

Cassandra Jennings, president of the Sacramento Urban League, and her team have been going door-to-door to highlight the new neighborhood voting centers. Under the Voter's Choice Act, people can vote more days in more ways in Sacramento County.

"It's even more days than just June 5," Jennings said. "The last day is June 5, but you could come today. We are right up there. You can register and vote the same day."

This door-to-door outreach comes after Sacramento witnessed massive protests sparked by the police shooting of Stephon Clark. Jennings says this type of civil disobedience must be followed with civic engagement.

"The protest is certainly one piece," Jennings said. "The ballot is the next, and then it's the investment and the involvement in our community."

Jennings knows that in many underserved locations like Del Paso Heights and Stephon Clark's Meadowview community, voter engagement can be less than ideal.

"So that's what we're really trying to empower people in these neighborhoods to really feel like their voice is heard," Jennings said.

Jennings is highlighting the new neighborhood voting centers, and she's even promoting "Praise to the Polls Parties" in hopes of fueling voter turnout.

Jennings says poll workers are bilingual and ready to assist people from all walks of life at the Urban League Voting Center on Marysville Boulevard.