Map shows where Camp Fire survivors have relocated since the disaster

Camp Fire survivors went wherever they could go, according to David Forsyth. He put together a map highlighting more than 270 new communities in 31 states where survivors have put down new roots. 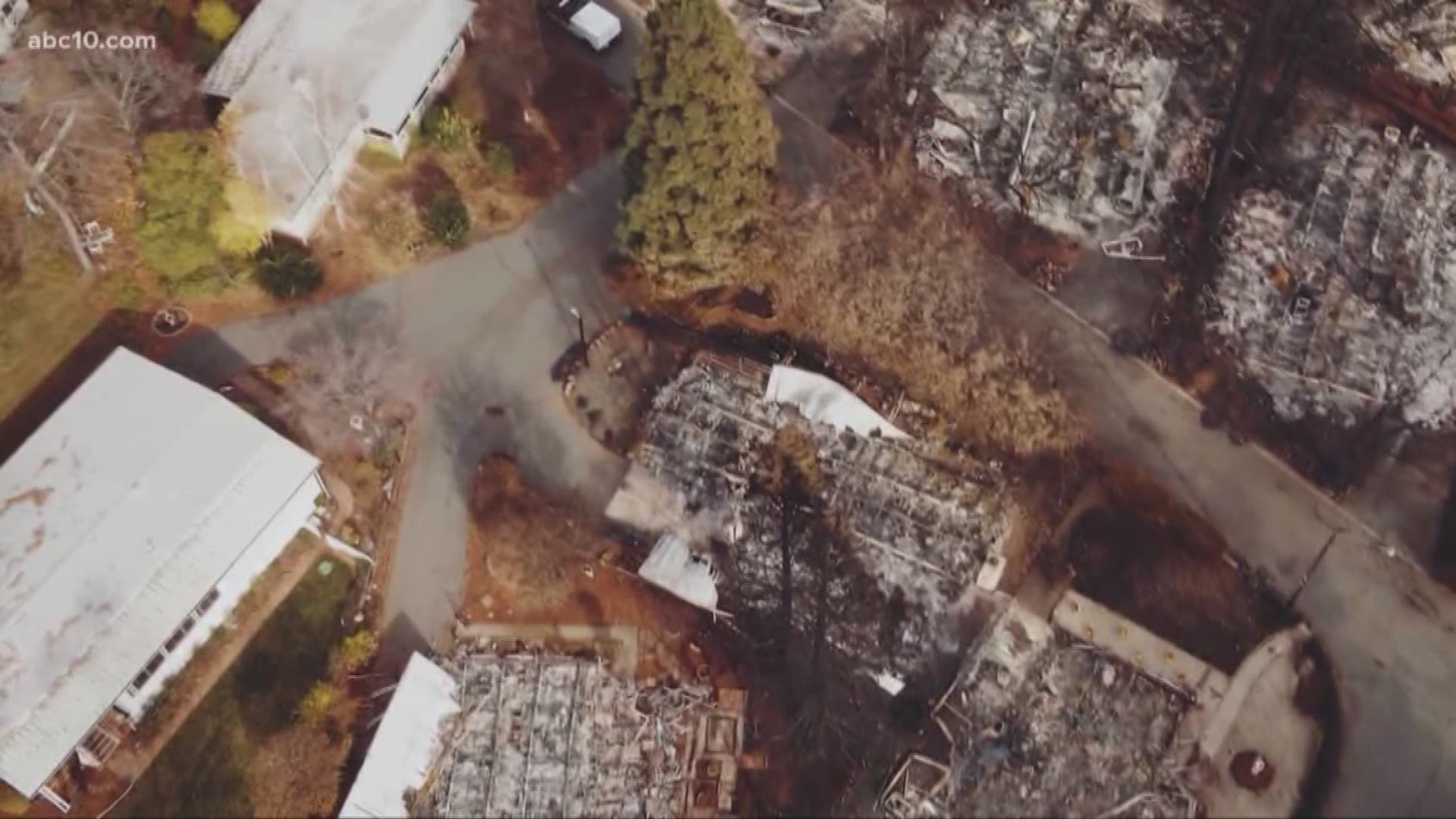 PARADISE, Calif. — Some survivors of California’s deadliest wildfire have stayed in Paradise, but others, having lost everything, have gone to the far ends of the country to relocate and rebuild.

“They went wherever they could go, literally to find a safe spot to lay their head,” said David Forsyth, who compiled a map of Camp Fire survivors.

The map shows a compilation of survivors across the country, reaching as far as Hawaii, Alaska, and Texas. Each heart on the map represents at least one survivor living in that community.

Having had family impacted by the Camp Fire, Forsyth wondered what happened to the other survivors, and took to social media to ask a simple question "Where are you now?"

The map came together with the help of the Paradise Fire Adopt a Family and Camp Fire Survivors Facebook groups. He made the post on Jan. 29, and it gathered more than 800 comments from survivors.

“They began typing: Anaheim, CA, Sacramento, CA, Medford, or Dallas, TX, Jackson, CA, you name it. They started just typing away,” he added.

Soon afterward, he transferred the information over to a Google map using hearts to represent the cities and states where survivors went.

The map resonated with more than just the survivors; in a matter of five days, it garnered more than 38,000 views of the more than 270 new communities and 31 states in which survivors have found themselves.

As of Feb. 6, Forsyth said there were only 19 states that didn’t have a survivor living somewhere in their communities that he knew of.

A different take on how to help

“The map is about the survivors. It’s not about me,” said Forsyth. “The map is just another tool to bring attention to the Camp Fire survivors and to their plight.”

Nov. 8 was a terrifying day for the Town of Paradise and the surrounding communities as a raging wildfire took away homes, livelihoods, and the lives of several residents. Even months after the fire, residents continue to struggle with housing and basic needs.

“People are struggling where they weren’t used to struggling at all,” added Forsyth.

RELATED: Wildfire evacuees face deadline to move out of fairgrounds

RELATED: A glimpse of Paradise, before the fires

For people who want to help survivors, the map means that you don’t have to head to Paradise to help a survivor. You can look at the map, find out if any survivors are living in your community, and reach out yourself or through an organization to support them.

When Forsyth reached out, a survivor responded to let him know that they had no wood stove to warm their home in the snow and freezing temperatures in the area.

“We can all do our part,” Forsyth added. “We may not be able to do everything, but we can at least every day think of something that would be helpful to somebody else.”

Hundreds of people in the Sierra foothills are still without power following the Northern California storm earlier this week. 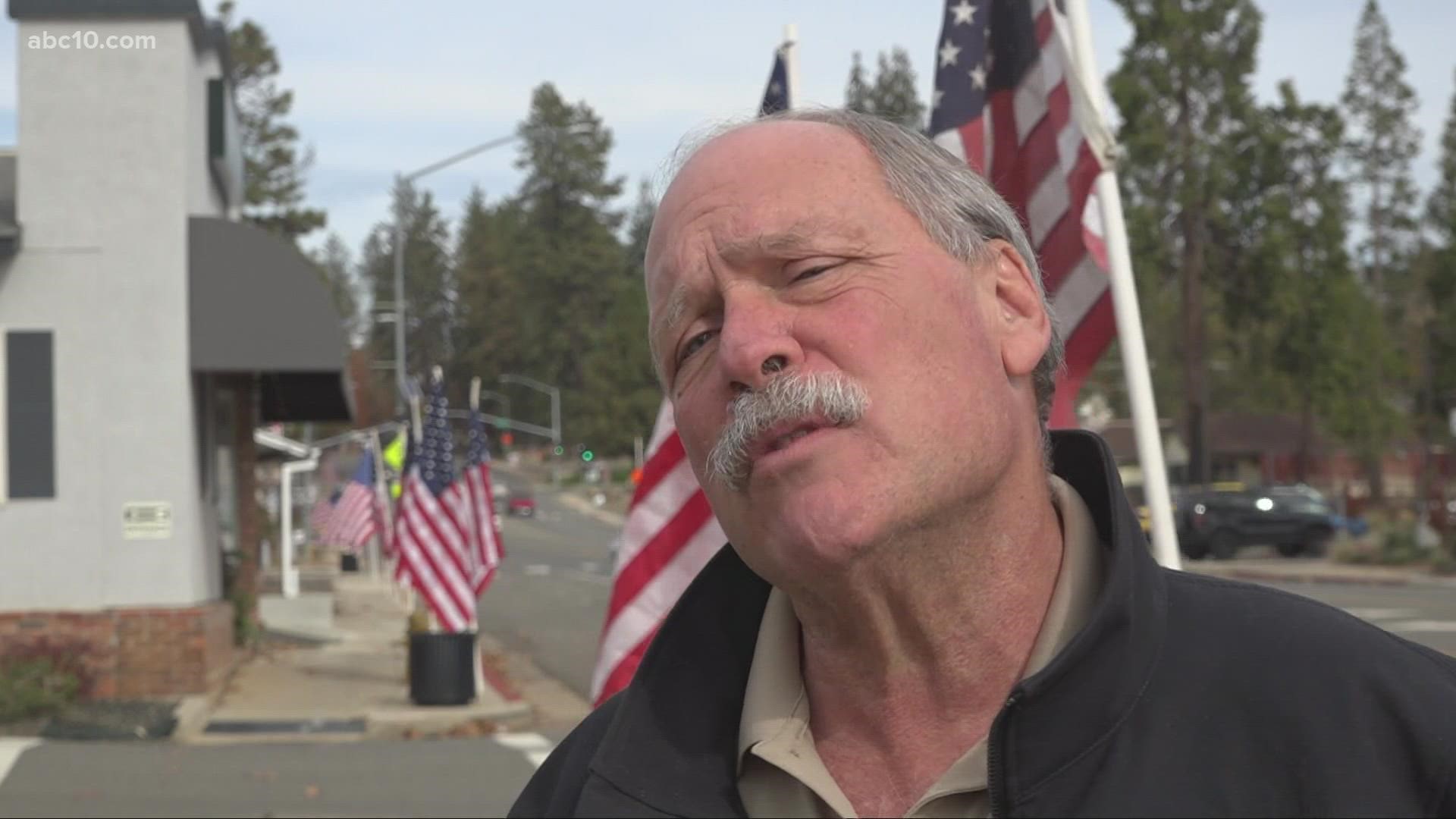