Taking a risk: Business looks back on opening during height of pandemic

Owners of a Roseville business talk overcoming COVID-19 challenges over the last year and a half. 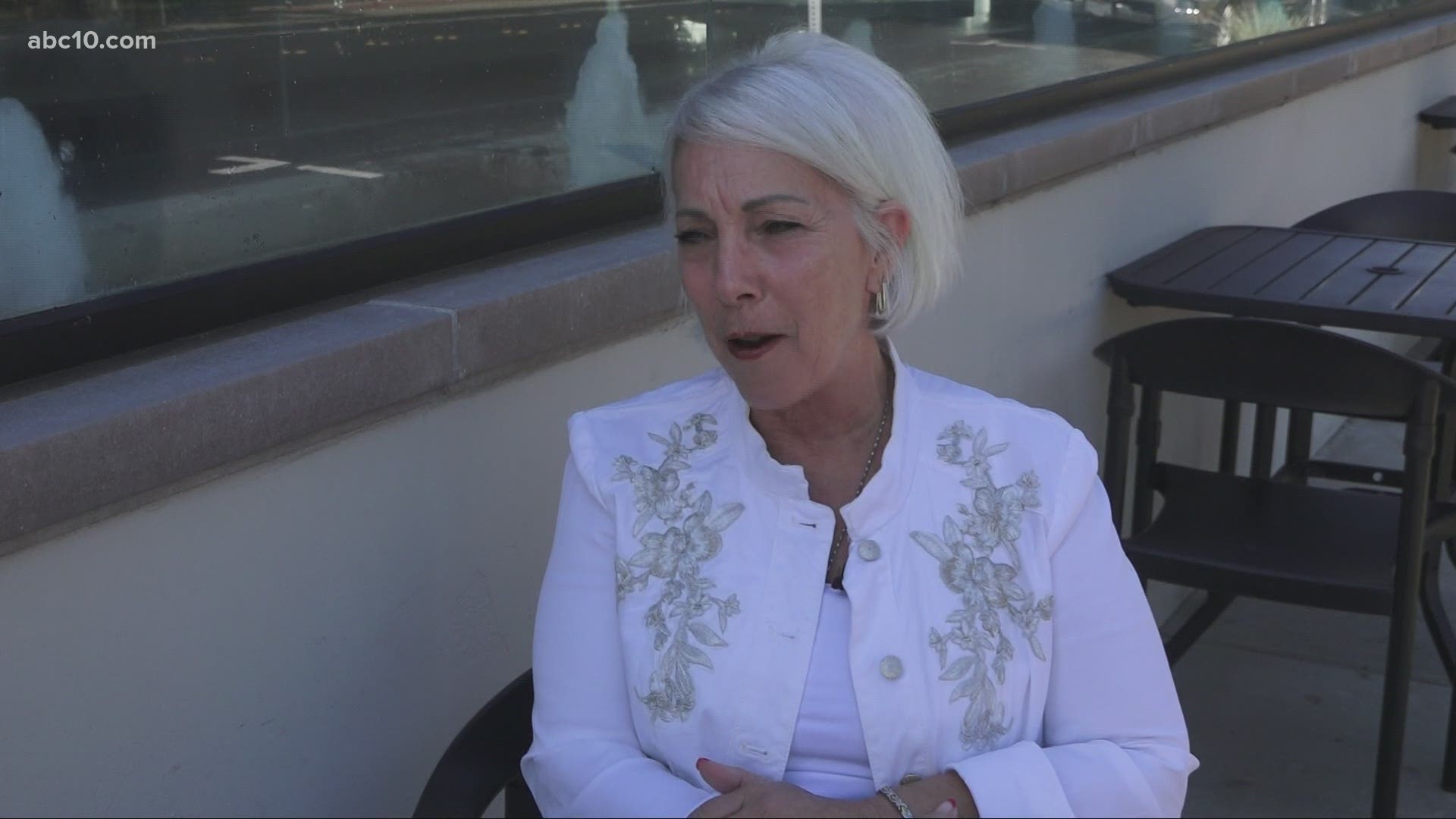 ROSEVILLE, Calif. — Starting a business will always be a risk, but putting in the work to do just that has never been riskier than during the pandemic.

In this quarter alone, the city of Stockton reports that more than a dozen new businesses have opened in the area.

The city of Roseville is also seeing growth in both businesses and population throughout the last year.

Though some new businesses did not let the pandemic stop them from chasing their goals, the timing did not make the process easier.

105 Noshery is up and running now at one end of Downtown Roseville’s Vernon Street. The restaurant opened in October of 2020. Its owners, Lisa and Randy Peters, own a successful catering company and started the work to open the restaurant in January 2020, just before the pandemic.

“I think it was probably the hardest thing Randy and I have ever gone through,” Lisa Peters said.

The pandemic had a major impact on their catering business which was set to be a financial source to help open up the new restaurant.

Though COVID-19 slowed their plans down, Peters says it did not slow down their drive to open their doors.

“[Opening the business] was definitely worth the risk,” Peters said. “You don’t stop trying, you don’t let your dreams fail, you just keep going forward, never quit, never give up, that’s our motto.”

The city of Roseville provided ABC10 information on the changes over the years in the number of businesses to come and go. EMSI data from the Greater Sacramento Economic Council shows that in 2019 there were 6,244 businesses in Roseville. In 2020, that number went up to 6,700.

In May of 2021, the city says it had 13,665 active business licenses. Though the city’s Economic Development department say that speaks in general terms to economic health, business are not required to notify the city when they close.

“We would typically bring in anywhere from 25 to 30 members a month,” Gerig said. “If I brought in 30 new members last year total, that would be a big step for us.”

Still, in the last two months, Gerig says she has seen new enthusiasm.

“I’m getting emails from people that are saying that they’re looking at the area to look at businesses,” Gerig said. “We’ve had just recently two existing businesses torn down and being readied for new development to take place which is a very good sign.”

As June 15 comes, there are still struggles and uncertainties ahead for businesses like 105 Noshery, due to labor shortages and constantly changing guidance from government agencies.

Still, there is hope and optimism.

“There’s still dreams, there’s still exciting things that you can do,” Peters said of this time during the pandemic. “We won’t let this stop us.”

The Roseville Area Chamber of Commerce is teaming up with chambers in Rocklin and Lincoln for a special event for business owners and potential business owners to celebrate June 15. For more information on that event, click here.

WATCH MORE: Most Californians won't need a mask after June 15. Who will?