The ordinance will also impact homeless camping within 25 feet of hospital, bridges, fire and police stations and other public facilities. 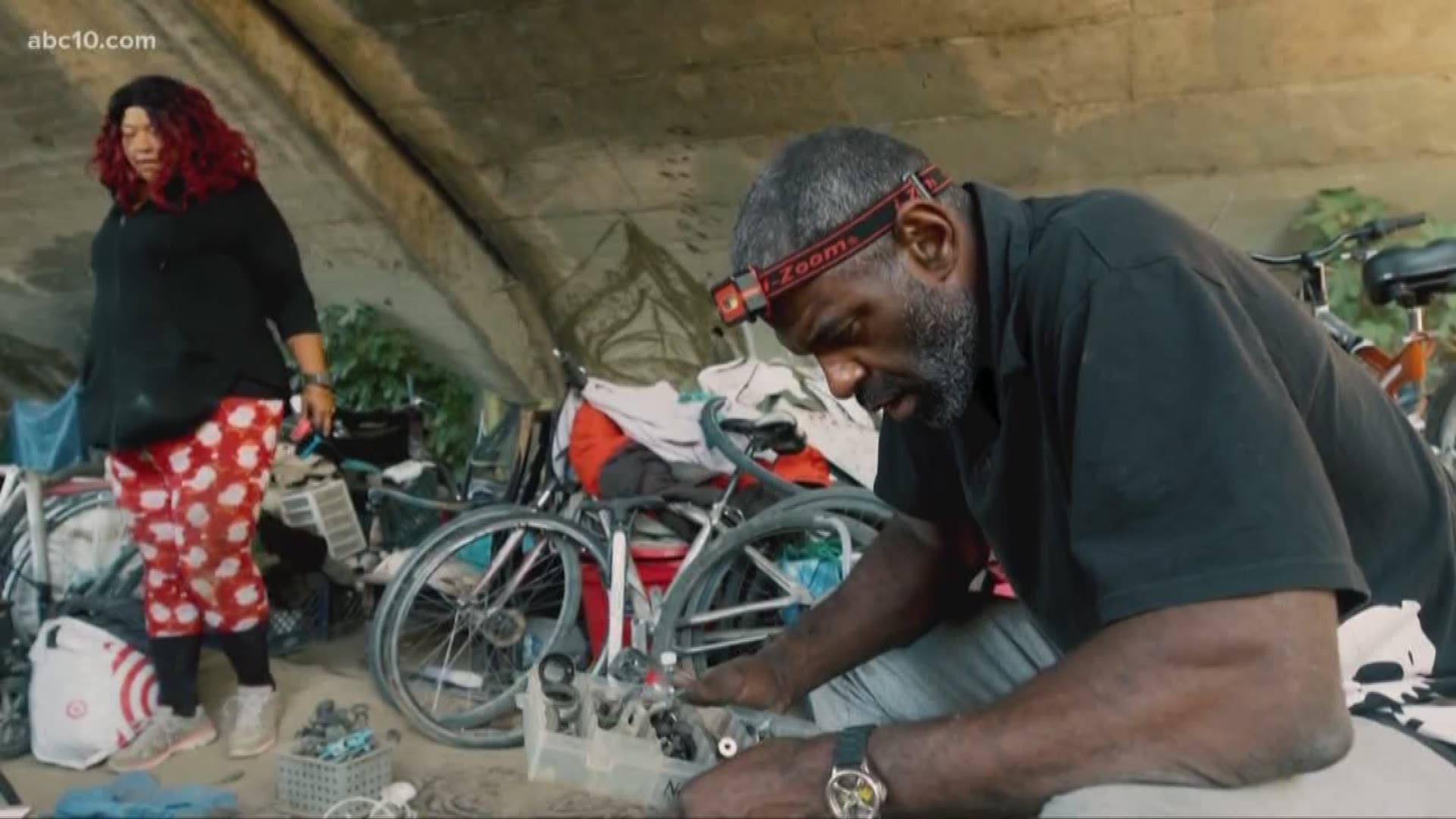 SACRAMENTO, Calif. — A new ban passed in Sacramento might have homeless persons camped along the river looking for a new home.

On Tuesday, the Sacramento City Council unanimously passed a ban impacting homeless camps near levees in parts along the American and Sacramento rivers and public buildings, like hospitals, bridges, fire stations, and police stations.

The ban has left a lot of homeless advocates upset, but the city leaders say the effort stems from protecting critical infrastructure and preventing fires and floods.

“Our job as fire fighters here is to protect everyone, and that comes down to critical infrastructure that we have to protect,"  said Sacramento Fire Chief Gary Loesch.

Sacramento leadership said fire crews responded to more than 1,000 fires at homeless camps in 2019. On top of that, officials said homeless persons have dug deep into the levees, putting the city at risk of flooding in the future.

“It [levees] have become an increasing issue, and we want to prevent catastrophic damage and protect the citizens of Sacramento,” Sacramento Fire Marshall Jason Lee said.

However, many civil rights leaders aren't buying the argument, saying the ordinance doesn't do anything to help the homeless.

“If you put this ban into effect, all these people are going to be brought up from the rivers and put back in front of businesses and neighborhoods, and the police are going to sweep them every 72 hours," said Crystal Sanchez with the National Union of the Homeless.

The homeless population in Sacramento measures around 5,500 people. Those who have set up camp along the river within 25 feet of the levees or public facilities could face a fine if they violate the law.

“There is no housing out there is no space out there, there is nowhere for us to go,” said Betty Rios, a homeless person at the council meeting.

As council discussed the ban on Tuesday, Mayor Pro Tem Angelique Ashby asked to amend the proposal to specify that the city must give people in violation of the ordinance a 24-hour notice to vacate unless there's an imminent danger in not moving immediately.

Mayor Darrell Steinberg also proposed an amendment to the proposal, asking for the city manager to compile a list of what is considered "critical infrastructure," so it can be clear where people can - and cannot - camp.

The ban passed unanimously with those changes. It goes into effect for camping near levees in late March, 30 days from its passage. Two weeks later, the other ban will go into effect for the list of critical infrastructure the city manager will compile.