Pacific Gas and Electric Co. said the payments would be heavily weighted toward achieving safety goals and were needed to promote stability in its workforce amid the chaos surrounding the company. 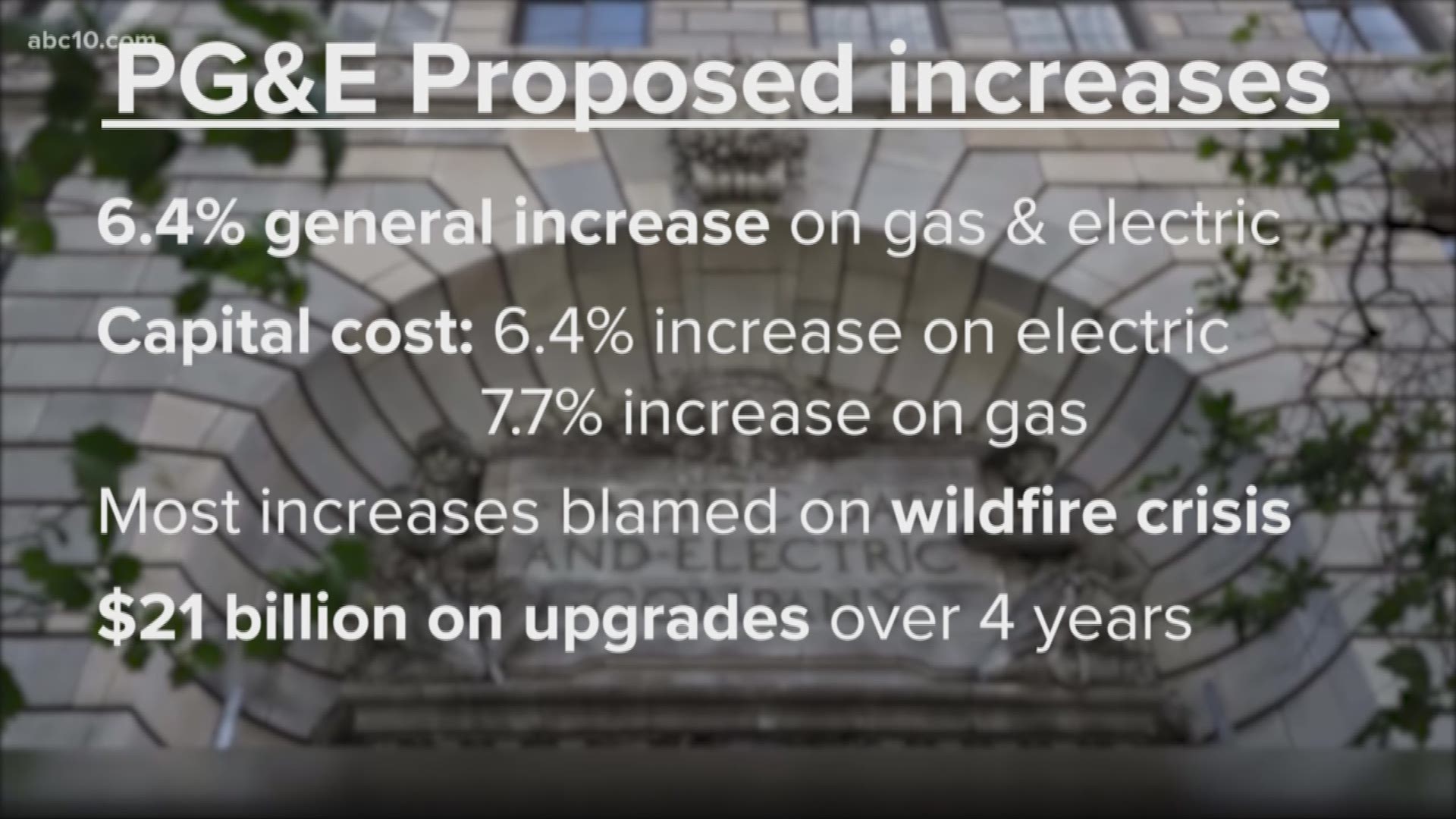 SACRAMENTO, Calif. — A federal judge approved Pacific Gas & Electric Corp.'s plans Tuesday to pay $235 million in employee bonuses this year, despite the California utility's bankruptcy and objections from lawyers of victims of the state's massive wildfires.

The Sacramento Bee reports that U.S. Bankruptcy Judge Dennis Montali approved the plan at a hearing in San Francisco. His ruling came two weeks after he delayed a decision, saying he needed more information from PG&E about the thresholds employees would need to meet to qualify for the bonuses.

Pacific Gas and Electric Co. said the payments would be heavily weighted toward achieving safety goals and were needed to promote stability in its workforce amid the chaos surrounding the company. The payments will not go to senior management but be given to about 10,000 rank-and-file employees, the newspaper reported.

PG&E has said the bonus program was restructured with its Chapter 11 case in mind.

PG&E filed for bankruptcy in January in the face of billions of dollars in potential liability from huge wildfires in California in 2017 and 2018.

The utility has been blamed for more than a dozen of California's most destructive wildfires in the past two years. A November fire that essentially wiped out the Northern California town of Paradise was the deadliest and most destructive in state history.

Lawyers for wildfire victims have argued that PG&E created an incentive plan with goals that were too easy to achieve, a claim the utility denies, saying it is focused on meeting ambitious safety goals.

The utility scrapped its plan to pay $130 million in bonuses for 2018. Attorneys for wildfire victims had objected to the awards.

Gov. Gavin Newsom (D-California) says the option of a government takeover of PG&E is "on the table," but declined to specify what would trigger such a move.