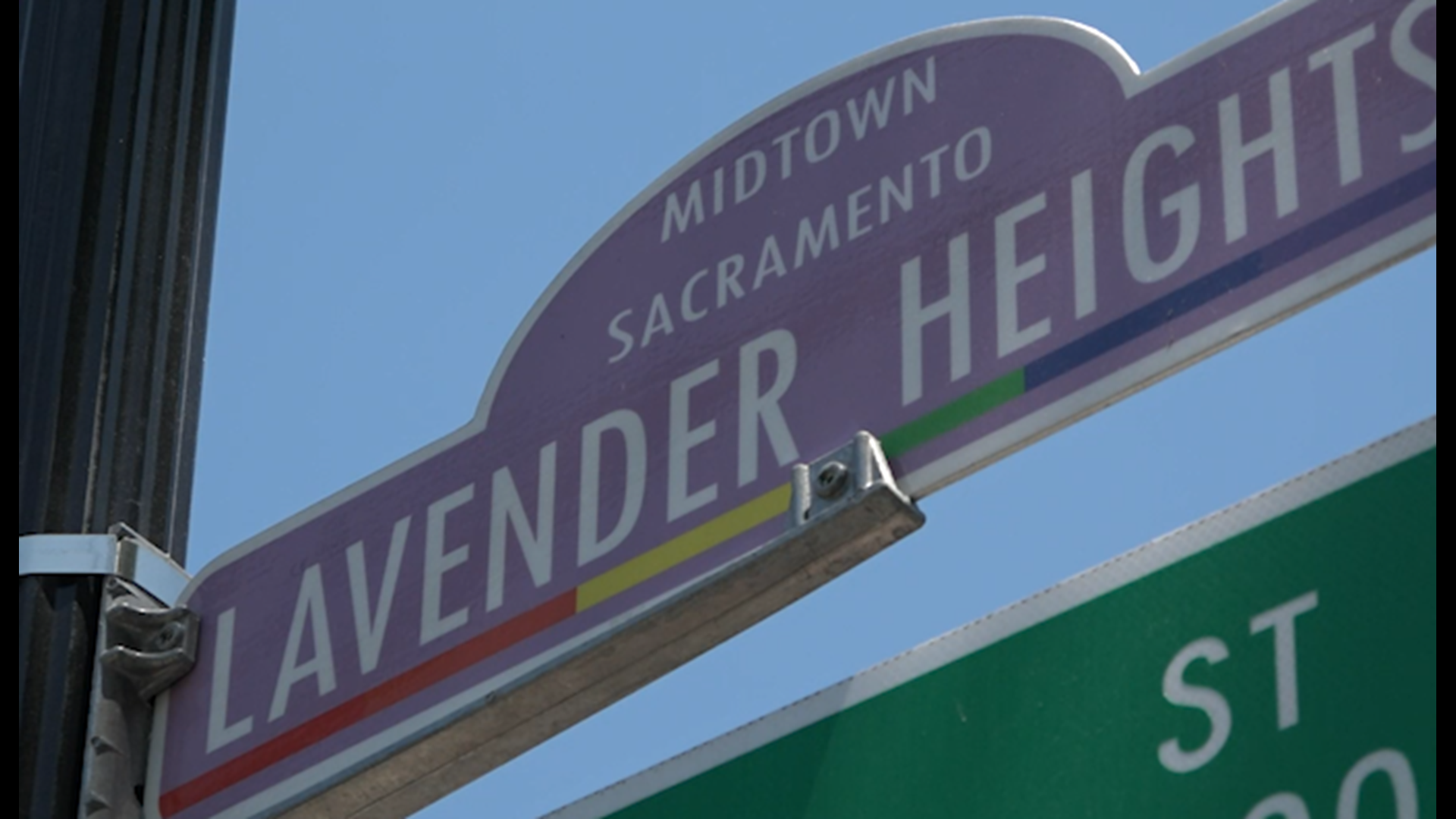 SACRAMENTO, Calif. — In the Lavender District, a historic LGBTQ community in Midtown Sacramento, The Lavender Courtyard is under construction. The 53 unit affordable housing project is designed for seniors with LGBTQ seniors in mind.

Roberto Jimenez with Mutual Housing says the housing complex will be done by the end of the year and all staff will be trained on the social needs of those in the LGBTQ community.

“This is the only LGBT senior housing in the Central Valley," said Jimenez. "It’s one of the few projects that is LGBT senior-focused."

JoAnna Michaels served in the US Airforce from 1967-1974. She is a transgender woman and proud to be living as her authentic self. She says she had to keep that strength when looking for housing due to constant discrimination against the LGBTQ community

“In the back of my mind, I was fearful but I had spent most of my life hiding and withdrawing and I was tired of it,” Michaels said.

Michaels now works for the VA and helps other LGBTQ veterans find housing. She says there are few affordable senior living facilities in the area.

“California is a much safer place for anybody who is LGBTQ compared to the rest of the nation but it still has people who think it’s okay to hate us so trying to find an apartment is difficult,” Michaels explained.

The National Resource Center on LGBT Aging reports, In a test across 10 states, 48% of same-sex couples experienced adverse treatment when seeking senior housing.

“Same-sex couples and transgender people are really discriminated against, so a lot of time they go back into the closet even if they have been out of the closet most of their lives,” said Pam Miller from the Agency on Aging.

WATCH NEXT: Sacramento businesses say Highway 99 closure will be an issue for them