Adequate outdoor lighting and visibility into lobbies would be required and no one would be permitted to sleep at massage spas overnight. 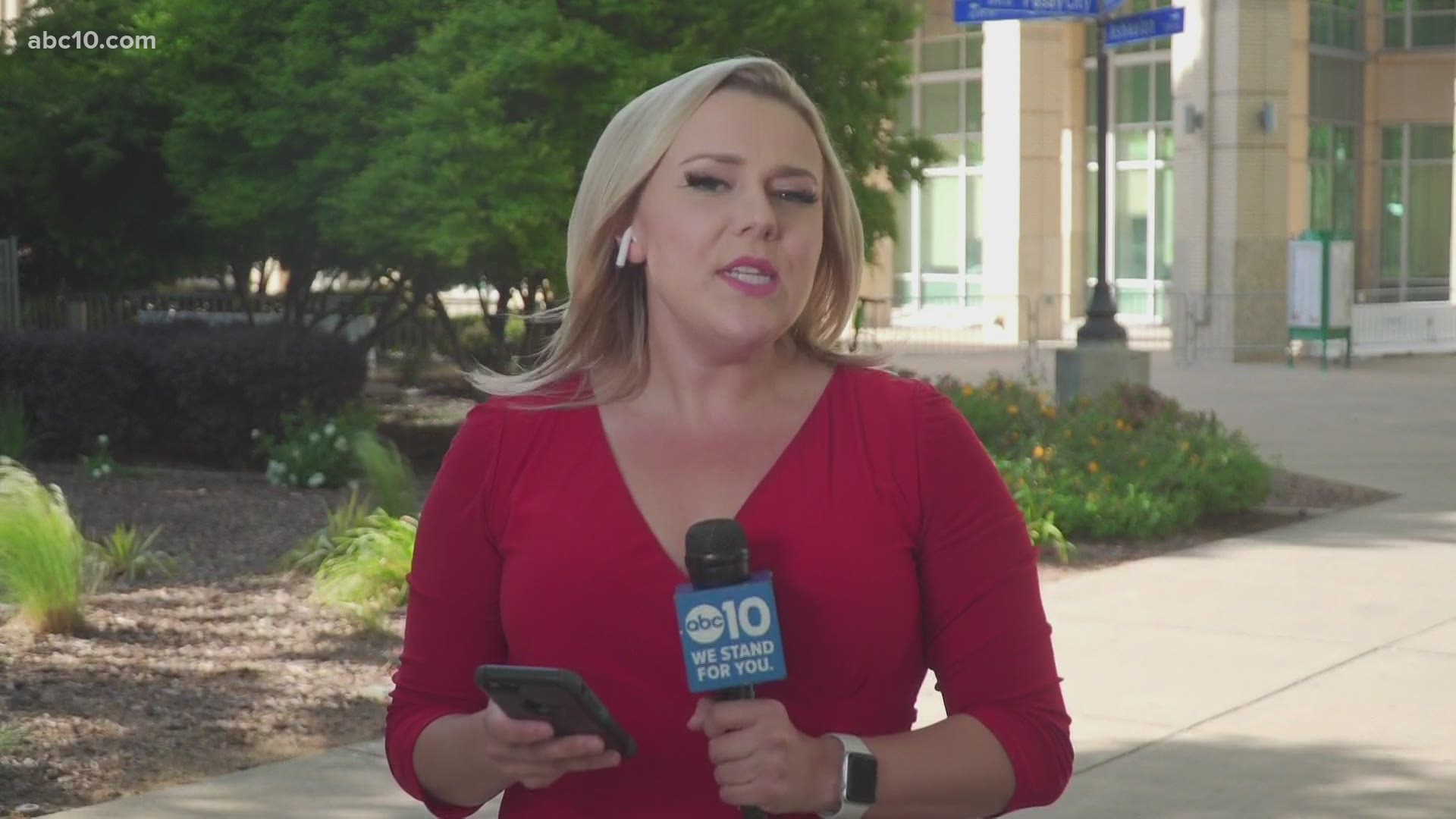 SACRAMENTO, Calif. — The Sacramento City Council passed a new ordinance Tuesday which will require all massage spas across the city to get a business permit to operate and follow a new list of rules or face penalties.

The ordinance would require any massage spa to make sure they have things like adequate outdoor lighting, they need visibility into lobbies, meaning no more black bars on windows or curtains and no one would be allowed to sleep overnight at these businesses.

But it’s an ordinance some say, will do more harm than good.

“It was almost as if the workers had no voice so why even talk to them," said Kristen DiAngelo, the Executive Director of the Sex Workers Outreach Project in Sacramento.

DiAngelo is a former sex worker who is now an advocate for the civil and human rights of sex workers and their communities.

"When I was younger, I slept in the parlors, why?" she said. "Because I didn’t have a lot of money, I was trying to save money to get myself a place, they allowed me to sleep there and I was so blessed that they did."

On the heels of the Atlanta attacks on massage spas, she worries this ordinance is actually further targeting the Asian American Pacific Islander community.

"So they’re saying, well if we could see in, we could see what’s going on and they don’t want people peering in the windows, they want to be able to work, they’re targeted as it is, like let’s just give even predators a better view into what’s going on so they could watch the people," she said.

The new ordinance passed by city council Tuesday night has been years in the making. In 2018, ABC10 reported Sacramento Police did 47 investigations at massage businesses resulting in 37 arrests.

"Bars on windows, no lighting, people looking like they live in the area there, those clearly are not massage therapy establishments and are victimizing people here in our city, an example of modern-day slavery," said Eric Guerra, a Sacramento City Councilman who introduced this ordinance.

Guerra says, after the city of San Jose adopted a similar ordinance, they found that the majority of their more than 300 massage spas were considered ‘illicit.’

The new ordinance gets code enforcement involved much sooner, before the police.

The ordinance has received support from local organizations such as My Sister's House, which helps victims of domestic violence, sexual assault and human trafficking.

“The reason why we like this ordinance, is because we hope it will begin to help prevent the problem of having what we believe are some human trafficked victims behind some of the more sketchy-looking massage parlors," said Nilda Valmores, Executive Director of My Sister's House.

Valmores says that behind some of those closed doors are trafficked Asian women, many of whom, don’t speak English.

“Because we believe the women that are working there may not feel that they have options to do other work, that they are forced to do that work, that they can’t leave freely,” she explained.

If a business is found to engage in sexual acts or human trafficking, it will be shut down and unable to re-open for five years. The ordinance says that no other massage spa can take its place in that location for a five-year period either.

Council decided against putting dress code restrictions on workers at these massage spas, but city attorneys are still looking into if the council can mandate their hours of operation and the number of people allowed in each massage spa.

ABC10 is using the word 'spa' over 'parlor' when referencing these businesses because the word 'parlor' is a derogatory and somewhat harmful term for legitimate businesses. After the Atlanta shootings, newsrooms across the country received guidance from the Asian American Journalists Association that the word 'spa' is a preferred, neutral term.

Riz Ahmed is up for Best Actor at the 2021 Oscars, but 'Sound of Metal' is also the frontrunner in the Best Sound category.