Stockton Mayor Michael Tubbs proposed the emergency amendment to the city code, which was passed unanimously by the city council Wednesday night. 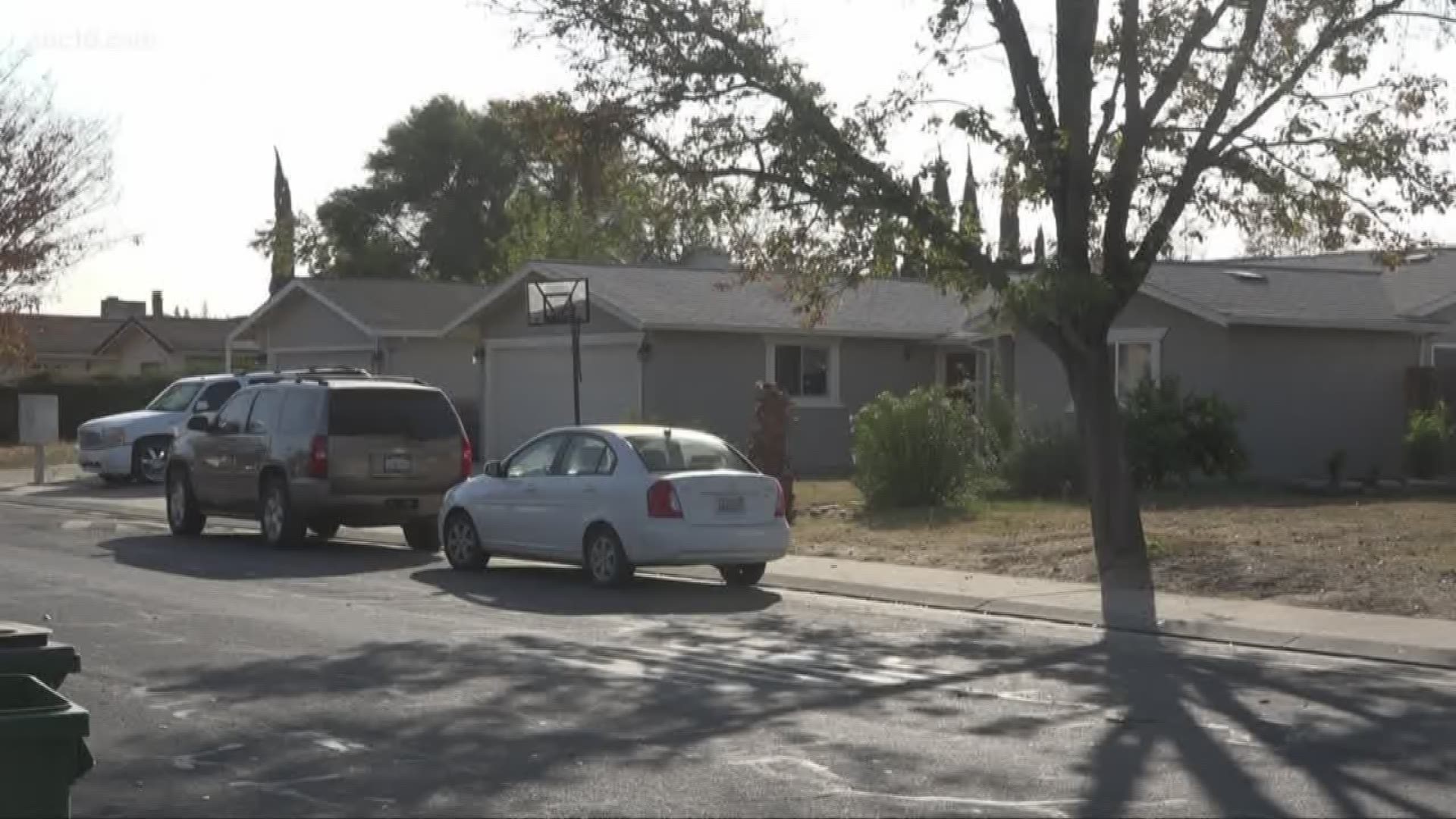 By adopting the Tenant Protection Act of 2019, or AB 1482, the city also immediately bans no-fault evictions in the city, ahead of the bill's Jan. 1, 2020 implementation. Under the new ordinance, landlords will only be able to evict tenants if they have a reason — like not paying rent or breaking their lease agreement.

In a 3 bedroom, 2 bath home in North Stockton, Tam-me Jackson, husband Ed and recent college graduate and son Nijer have rented seven years. But, it hasn't been easy.

"I think it's pretty difficult to be a renter in Stockton," said Jackson.

Jackson works two jobs as social worker and marriage and family therapist. Her husband, a former warehouse supervisor, is disabled. Their rent was $1,100, but her landlord increased it this month to $1,300. That's an 18% increase.

"He has let me know that he knows my rent is under market. So, I'm sure he's looking to get it to at the market rate," added Jackson.

Jackson says it causes anxiety not knowing when or how much her rent could go up again. That's why Stockton Mayor Michael Tubbs is proposing an emergency amendment to the city code to limit the rental increases yearly to 5%, plus cost of living.

That coincides with a new state law in 2020. Tubbs says it can't wait.

"So, what we're doing is saying the state law goes into effect in January. Let's make it in effect today so that [on] Thanksgiving and Christmas we don't have people being evicted for no reason," Tubbs said.

As you might imagine, landlords have a much different opinion when it comes to the rent control proposal.

Steve Smith is a veteran Stockton landlord who manages properties for his mother. He says rent control just means more regulations and takes away the incentive for investors to purchase properties.

"[Landlords are increasing rent] for reasons [like] 'we're gonna revamp the house', 'we're going to fix it up more', 'we need you to vacate.' The most common thing that we're hearing is 'we're selling the house and we just need you to move,'" said McNeil, director for Faith in the Valley, a faith-based community organization made up of 120 congregations throughout the San Joaquin Valley.

Jackson works with adults with disabilities and says rent increases aren't keeping up with their incomes.

"They're on fixed incomes and I'm seeing their rents get increased and landlords not taking into consideration they're not getting more money," said Jackson.