The Butte County Sheriff's Office released a new list of those who are still unaccounted for after the Camp Fire. The new list contains nearly 1,300 names and is organized by the city from which the person is reported missing. 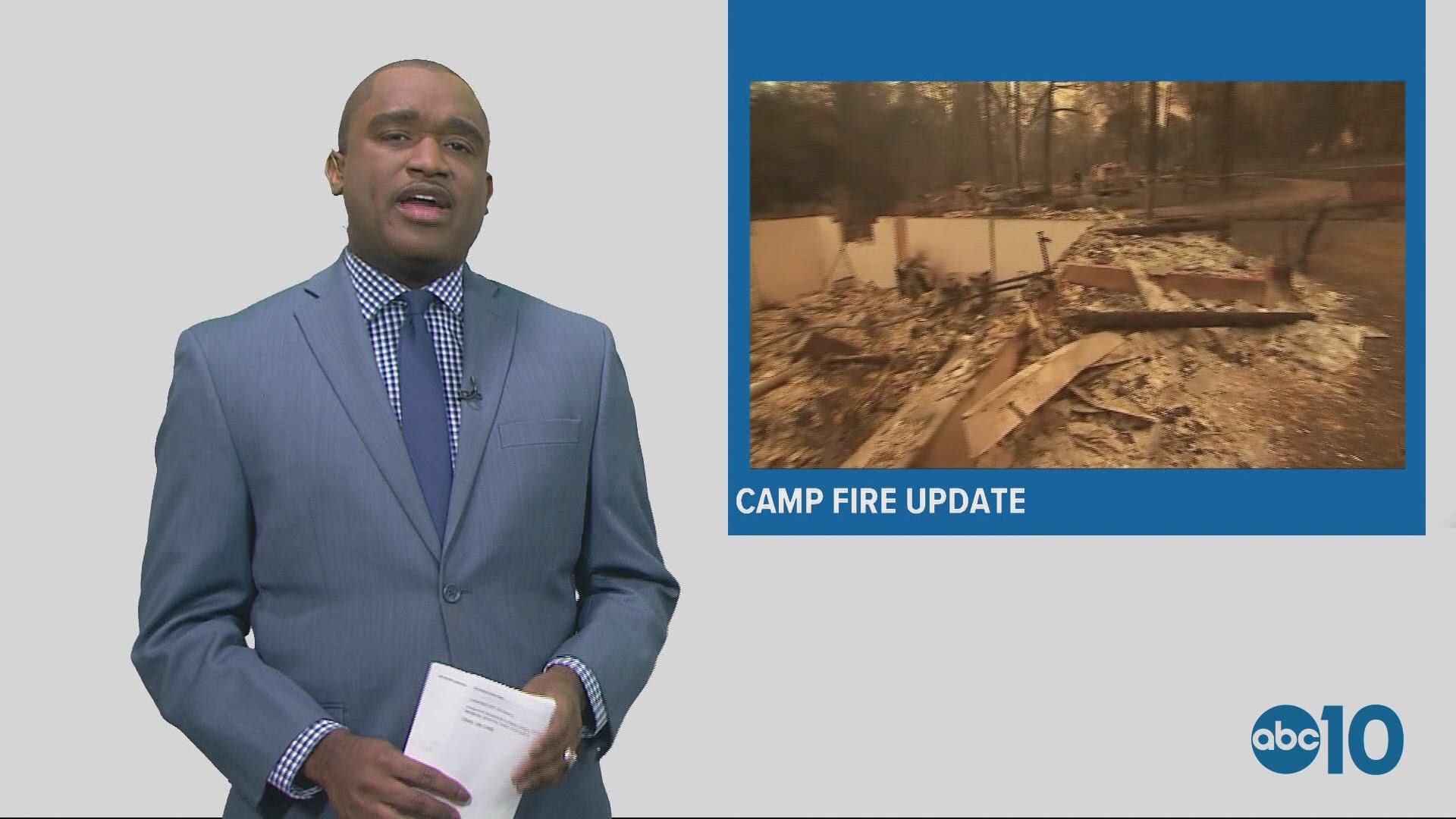 PARADISE, Calif. -- The Butte County Sheriff’s Office has released the latest list of those who are still unaccounted for after the Camp Fire.

The list ballooned from about 300 names to more than 600 since Wednesday. In a press conference Friday evening, Butte County Sheriff Kory Honea said the list has gone up again to include more than 1,300 names.

Honea stressed, however, that the list is "dynamic" and will fluctuate up and down and urged the public to consult the list to see if their names are on it and let authorities know if they are OK. The latest list is organized by the city from which the person is reported missing.

If you are looking for a missing loved one, check the list below. If you recognize someone from the list who you know is no longer missing, you are asked to contact the sheriff’s office so that person’s name can be removed from the list.

As of Saturday, the Camp Fire has burned approximately 149,000 acres of land and is now at 55 percent containment. Nearly 12,800 structures were destroyed in the fire, 9,700 of which were homes. The number of evacuated individuals has gone down to just more than 46,000.

The fire is already the deadliest and most destructive in California history.