'Friends' is leaving Netflix on the New Year. Here's where you can watch the show afterwards 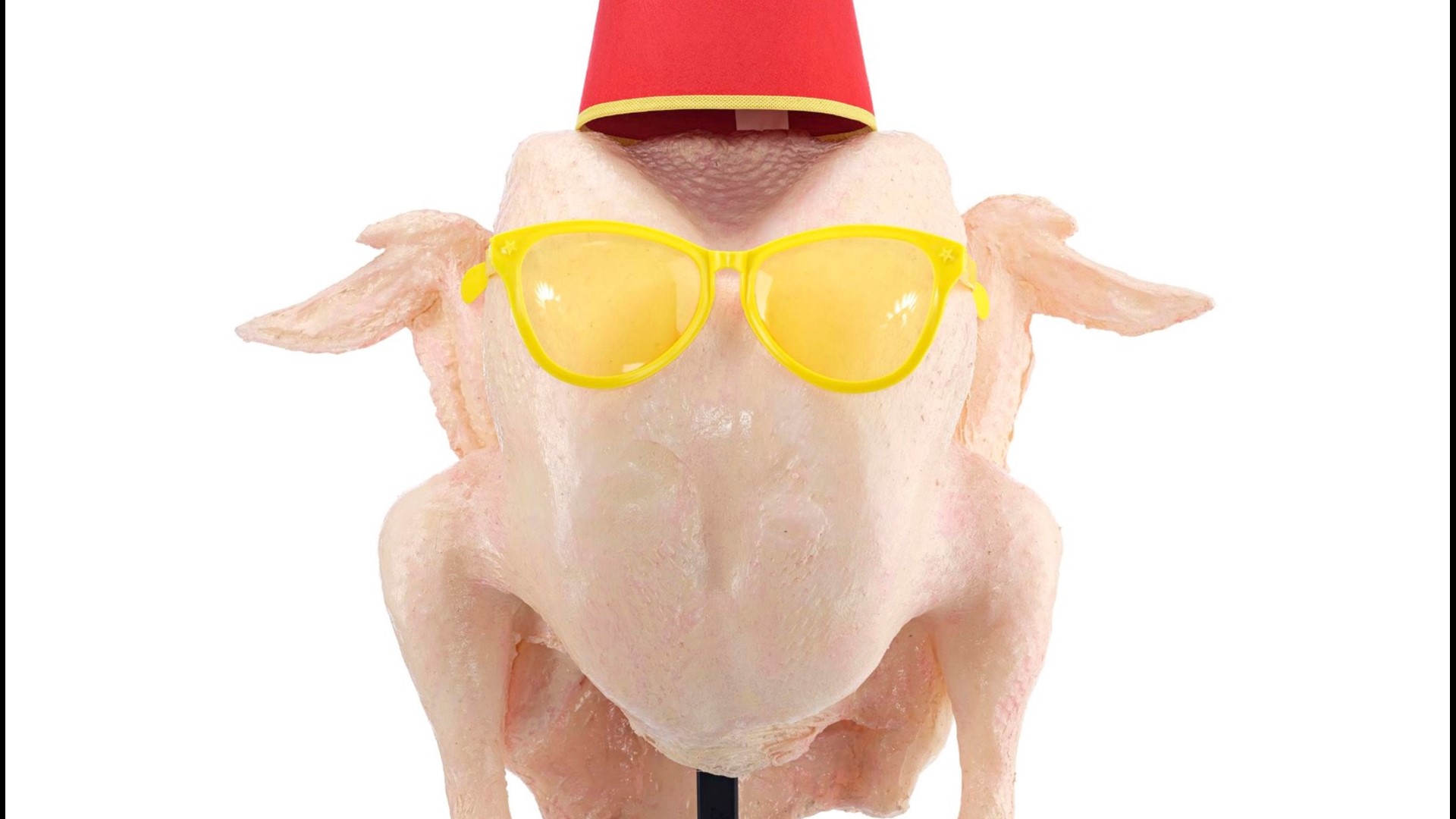 It's finally time. Netflix announced in July that the hit sitcom "Friends" would be leaving its service in 2020 and today is the last day fans can watch the show. Monica, Ross, Chandler Phoebe and Joey will still be there for you, but you'll have to get a subscription to WarnerMedia's new streaming service instead.

HBO Max will launch May 2020 and "Friends" will find a new home there. The service will have exclusive streaming rights to the NBC sitcom as well as "The Fresh Prince of Bel-Air" and "Pretty Little Liars." It will also include some new dramas from the CW, including "Batwoman" and "Riverdale" spinoff "Katy Keene." A subscription will cost you $14.99, unless you have HBO Now, which grants you a free subscription for now.

RELATED: The most binged shows of 2019

Fans that can't wait five months for their "Friends" fix can watch the show in other ways. Individual seasons and episodes are available for purchase on YouTube and Amazon, iTunes and Google Play.

“HBO Max will bring together the diverse riches of WarnerMedia to create programming and user experiences not seen before in a streaming platform," WarnerMedia Entertainment and Direct-To-Consumer chairman Robert Greenblatt said in a statement. "HBO’s world-class programming leads the way, the quality of which will be the guiding principle for our new array of Max Originals, our exciting acquisitions, and the very best of the Warner Bros. libraries, starting with the phenomenon that is ‘Friends.’”

Fans could also pick up a new vintage sitcom once their favorite leaves the service. "The Office" is another Netflix fan favorite, but it is also leaving soon. The show will be removed from Netflix in 2021 and stream on NBCUniversal's new service, also set to debut in 2020.