The city's transit authority cited “several breaches that placed passengers and their safety at risk.” 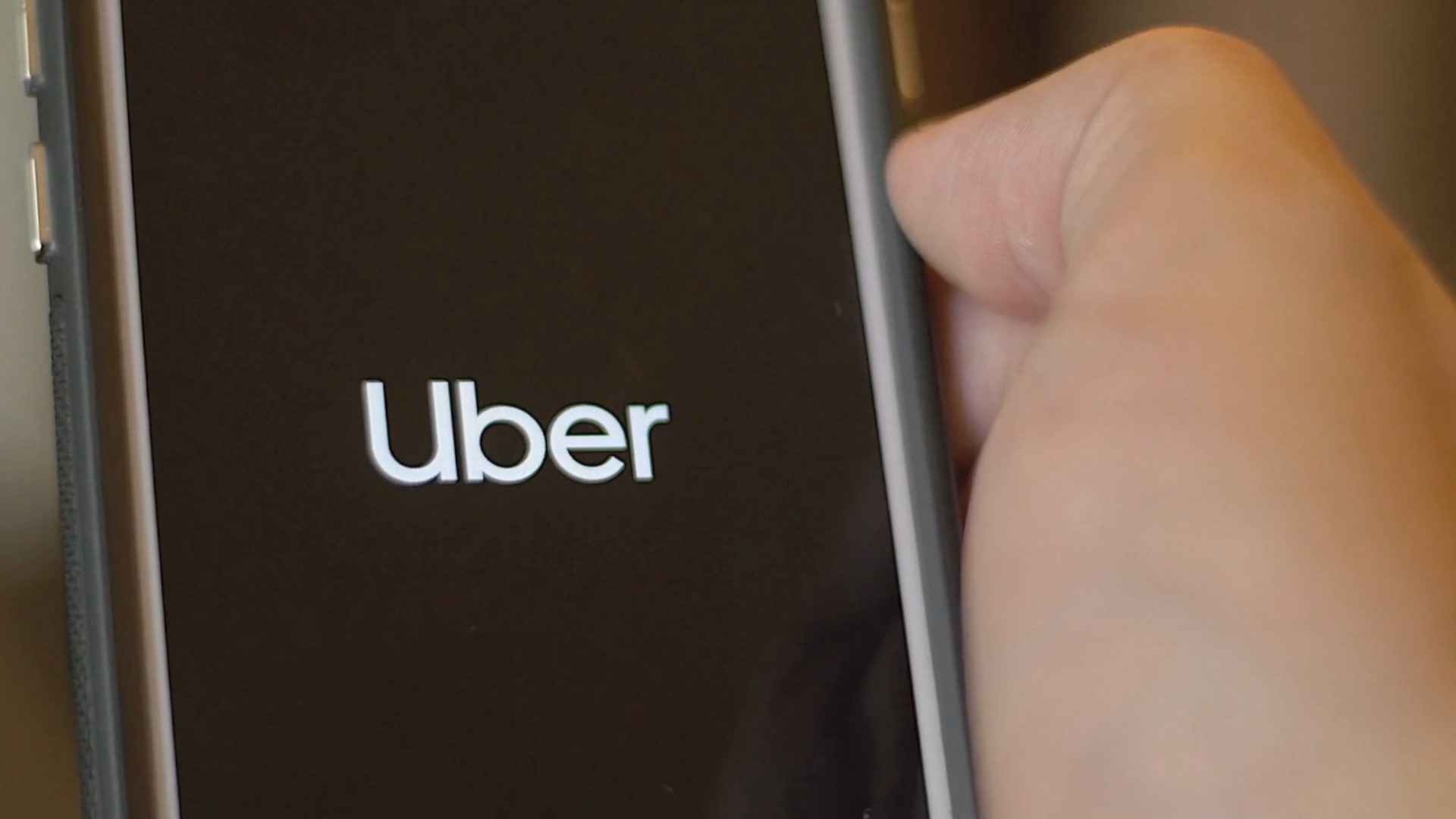 LONDON, UK — London’s transit authority says it is not renewing Uber’s license to operate in the British capital.

Transport for London cited “several breaches that placed passengers and their safety at risk.”

Uber vowed to appeal the decision. The company can continue operating while it does.

The transit authority said that despite addressing some issues, it “does not have confidence that similar issues will not reoccur in the future.”

As a result, Transport for London has deemed Uber “not fit and proper at this time.”

Uber said in a statement that the decision not to renew its London license “is extraordinary and wrong.” 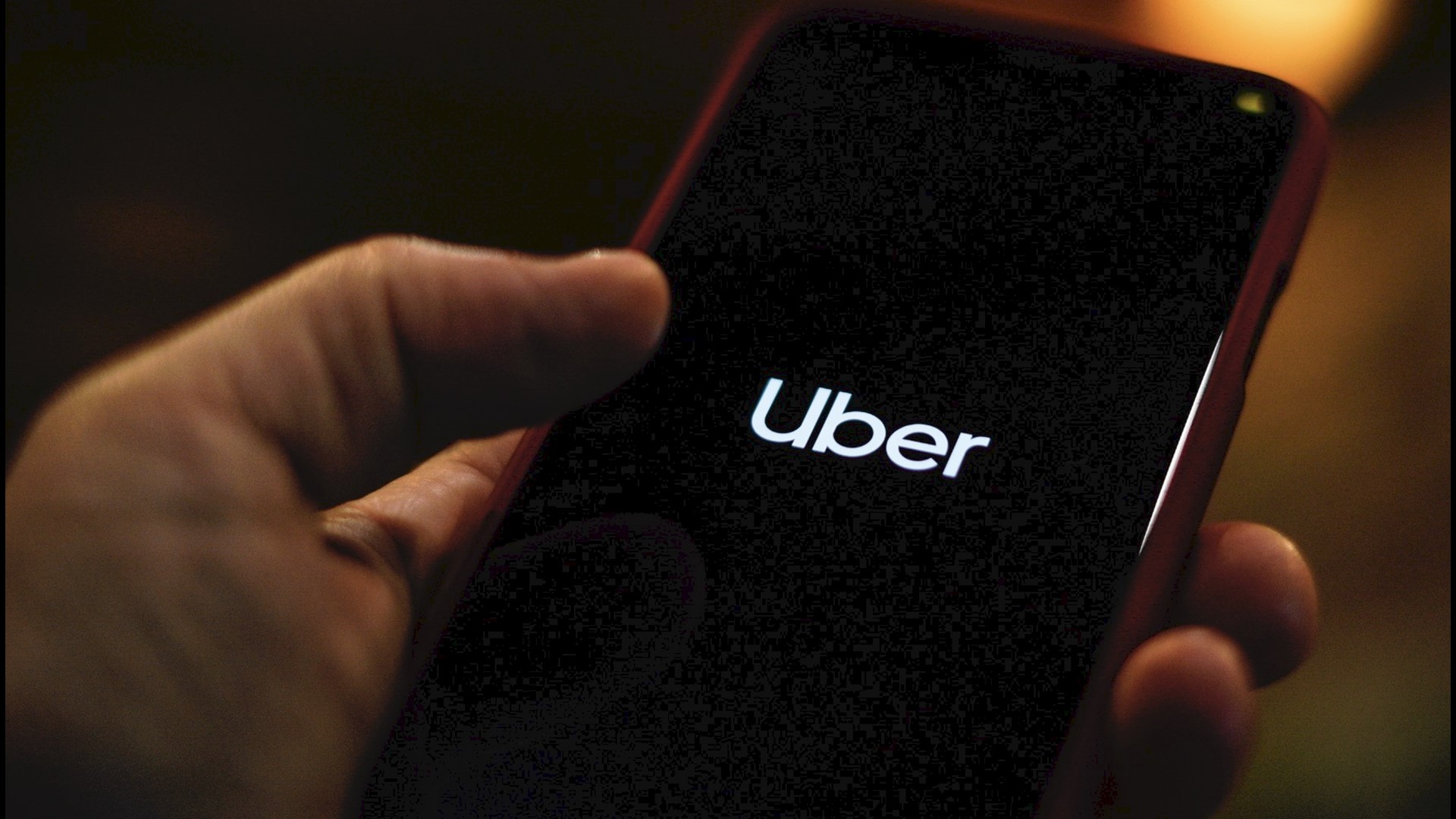