The law takes effect on Jan. 1, 2023. It bans athletes from accepting endorsement deals conflicting with their schools' existing contracts. 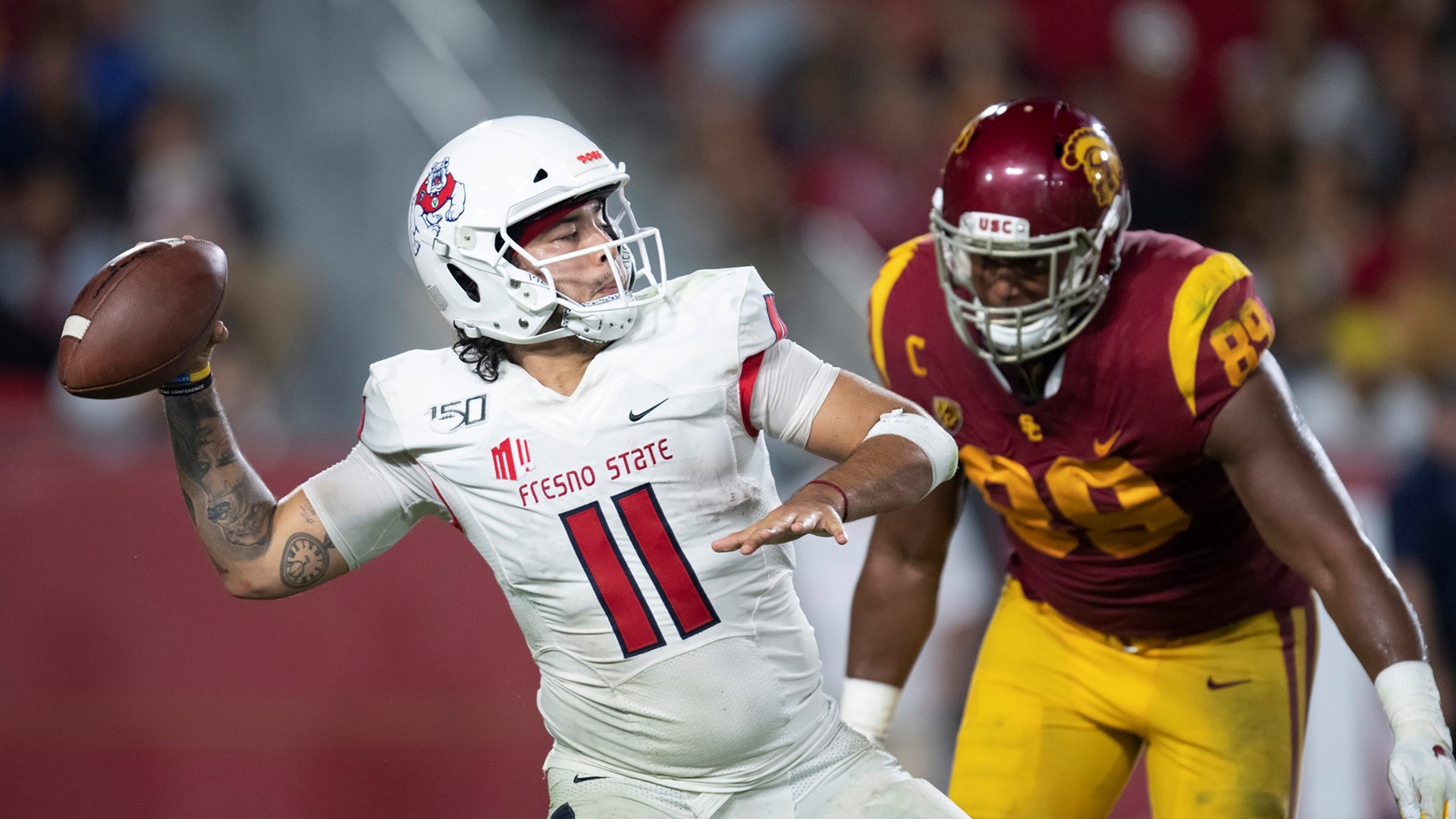 SACRAMENTO, Calif — California will let college athletes hire agents and make money from endorsements, defying the NCAA and setting up a likely legal challenge that could reshape U.S. amateur sports.

Democratic Gov. Gavin Newsom announced Monday he has signed a law that allowing athletes at California universities make money from their images, names or likenesses. The law also bans schools from kicking athletes off the team if they get paid.

California is the first state to pass such a law.

"Colleges and universities reap billions from these student athletes’ sacrifices and success but block them from earning a single dollar," Newsom said in a press release announcing the bill's signing. "That’s a bankrupt model — one that puts institutions ahead of the students they are supposed to serve."

The law takes effect on Jan. 1, 2023. It does not apply to community colleges and bans athletes from accepting endorsement deals conflicting with their schools' existing contracts.

"What Gov. Newsom did, in passing the bill, shows where the state of California is in addressing these issues," said Mark Orr, athletic director of Sacramento State University. "All parties involved are looking out for the best interest of our student athletes."

The NCAA Board of Governors had asked Newsom to veto the bill, saying it "would erase the critical distinction between college and professional athletes."

At Kings Media Day in Sacramento, point guard De'Aaron Fox talks about his expectations for the upcoming NBA season, his experience with USA Basketball, getting to know coach Luke Walton and his experience working out with Kobe Bryant.