Sacramento struggles again defensively on Saturday night and lost for the fifth time in six games. 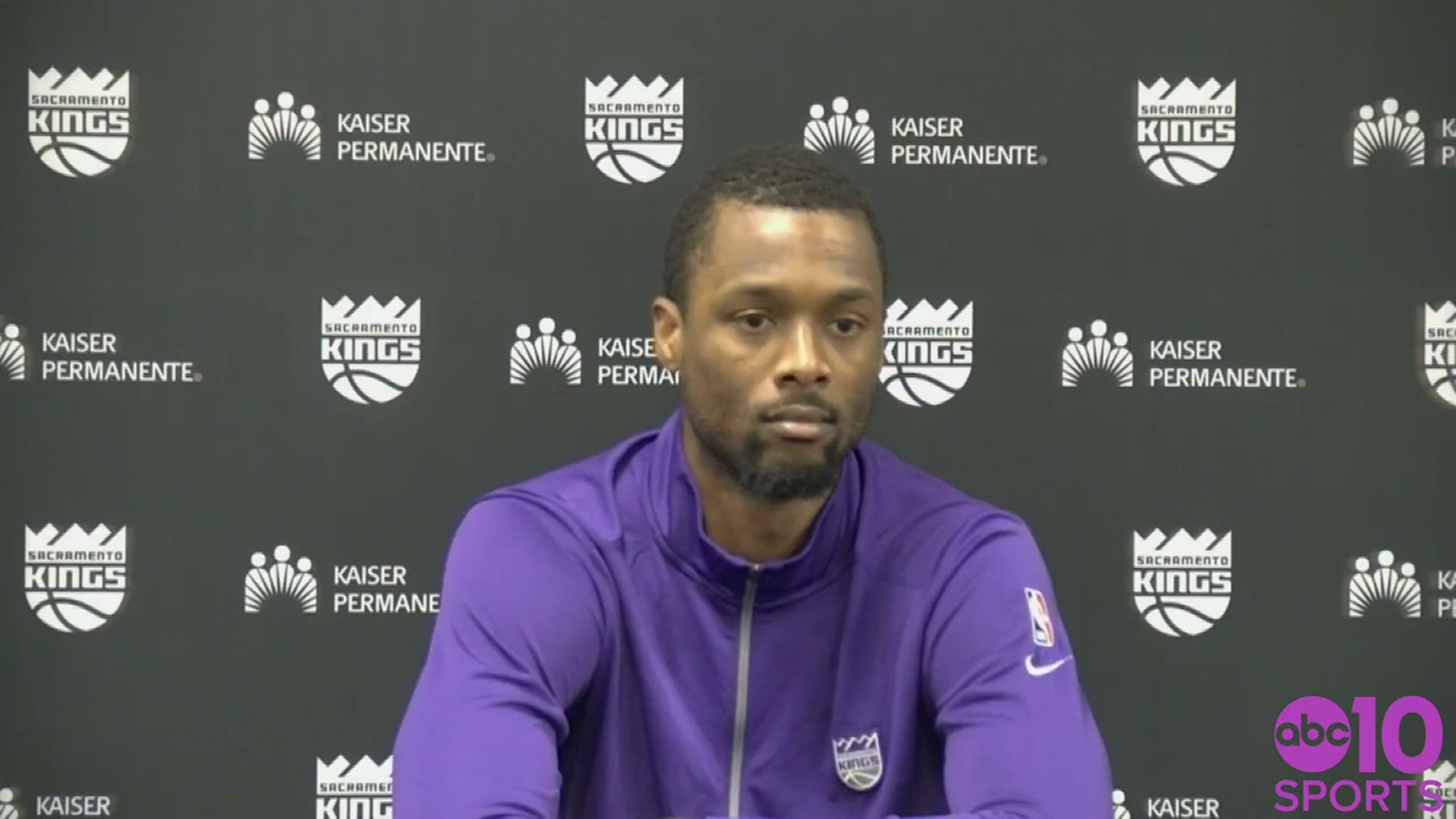 The Trail Blazers led by as many as 31 and faced little resistance from a Kings team that gave up 144 points to Toronto just a night earlier.

Sacramento (4-6) didn’t fare much better defensively Saturday and lost for the fifth time in six games.

Marvin Bagley III had 15 points for the Kings.

Sacramento is now three games through a seven-game homestand, concluding three games in four nights, and will next welcome in the Indiana Pacers on Monday night at Golden 1 Center. 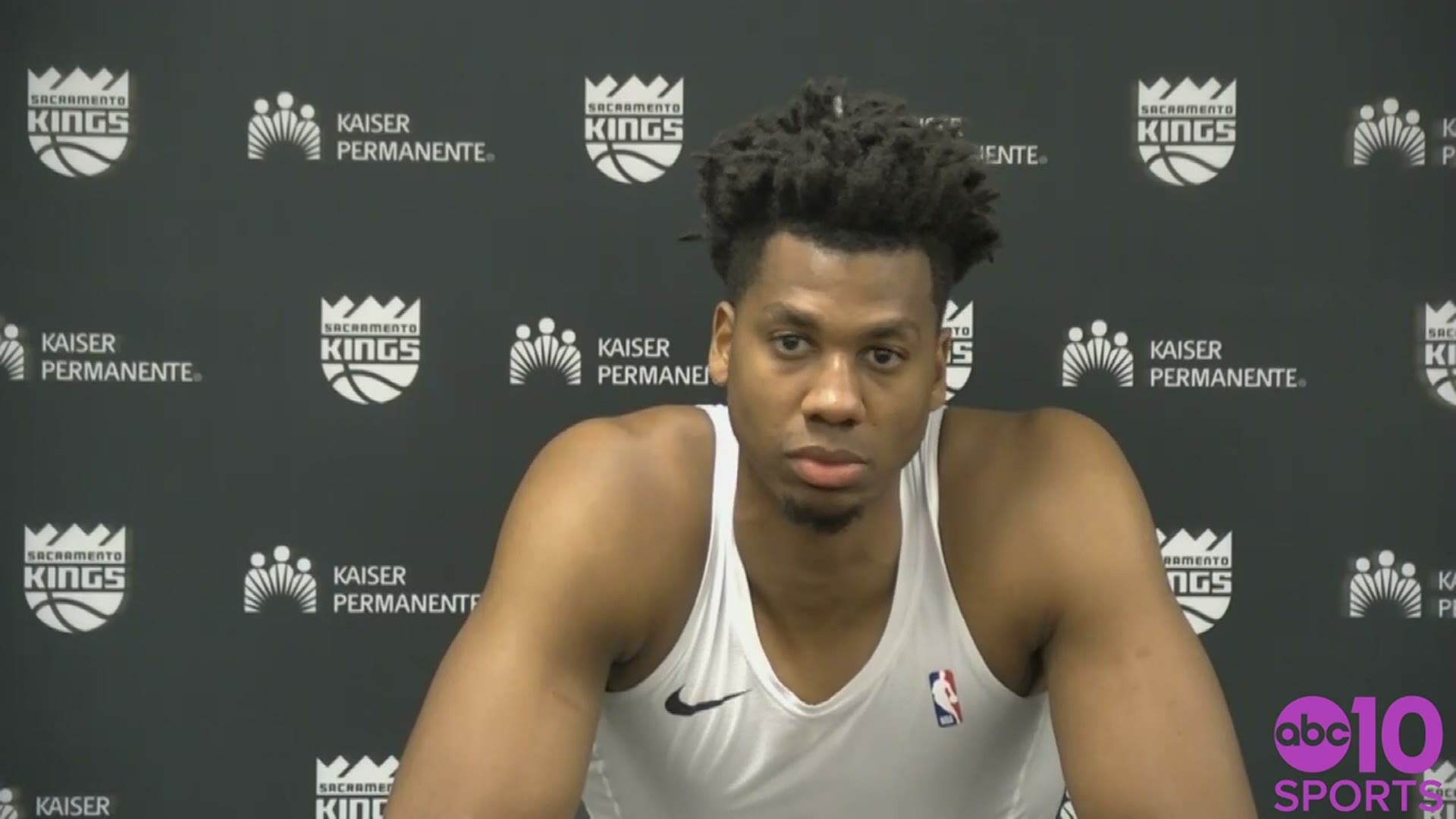 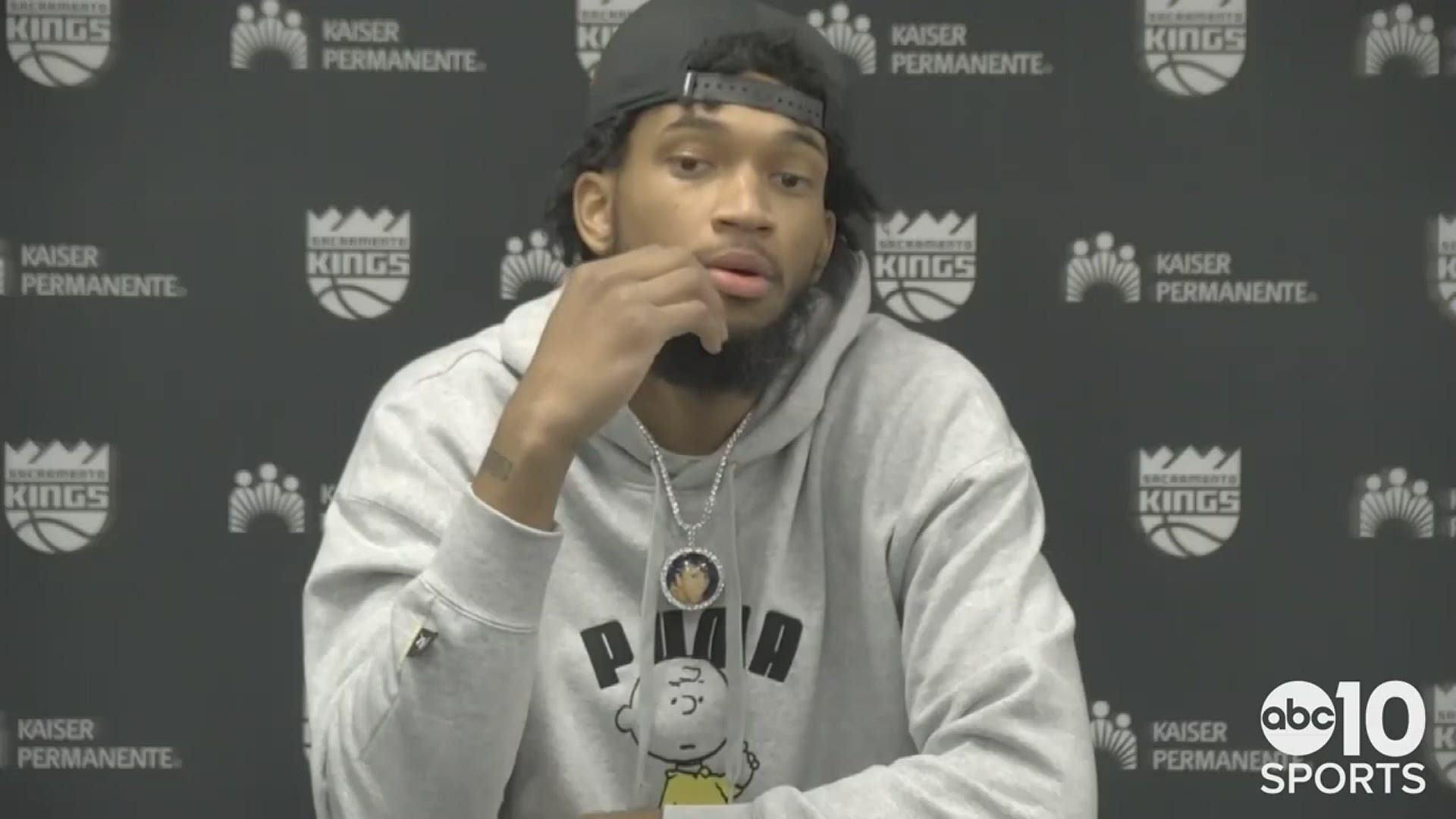 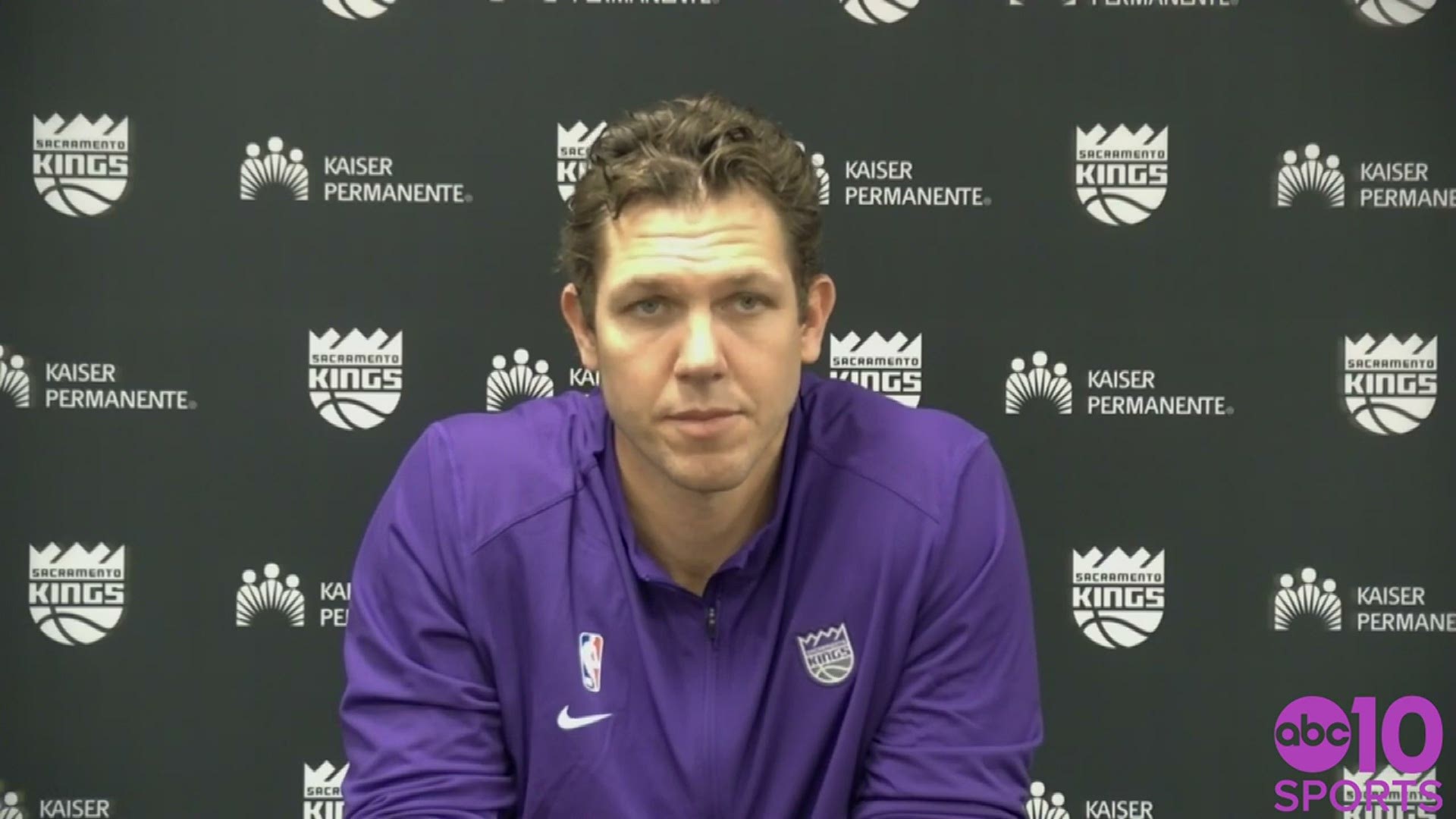