Coach Walton says that aside from the three infected players, no other members of his Kings roster have tested positive for the coronavirus. 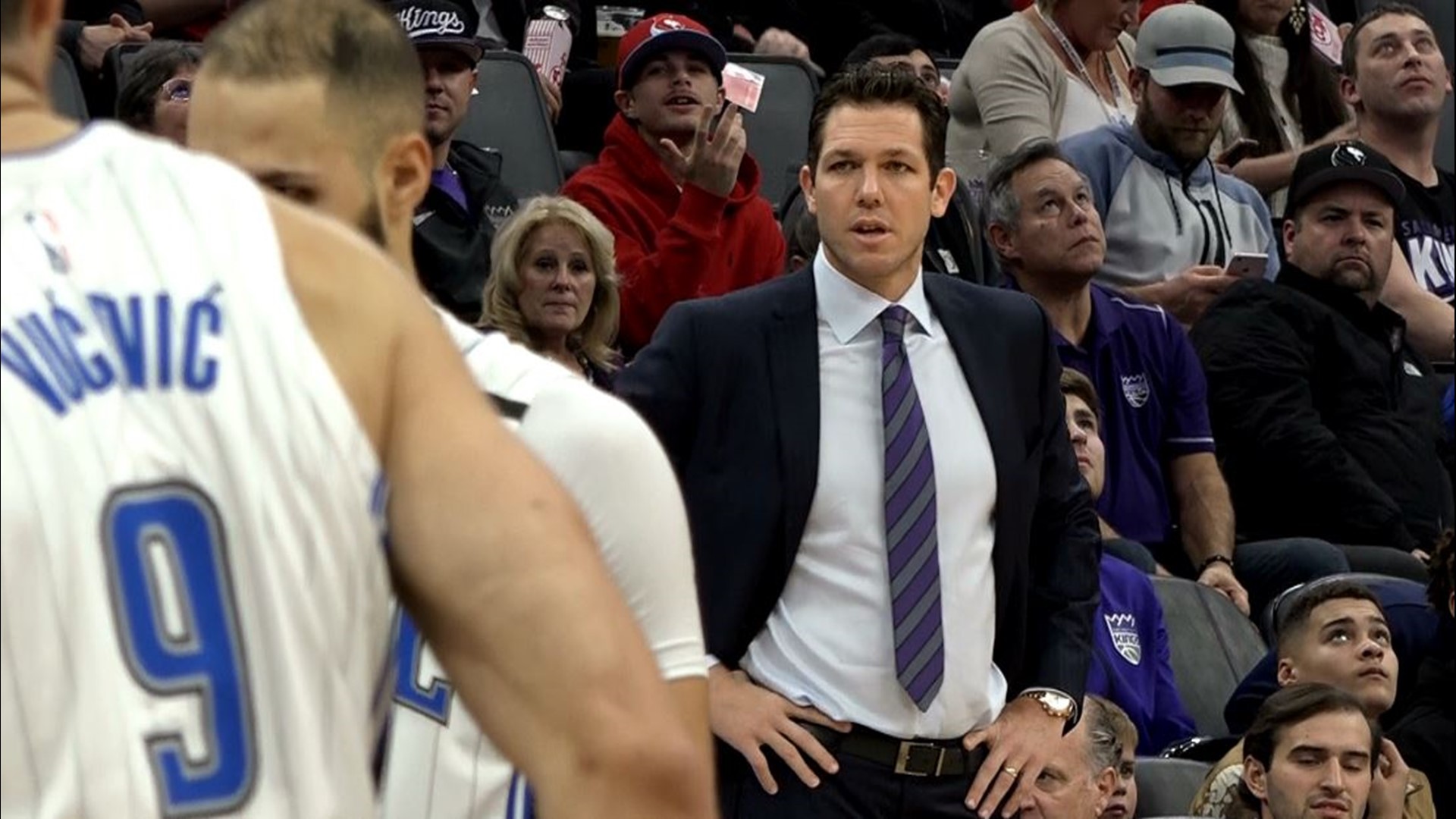 Walton also spoke to Parker about handling himself in public after photos surfaced last week of the forward playing tennis without a mask following his positive test.

Center Alex Len and guard Buddy Hield also announced they contracted the coronavirus, and Walton says all three are “doing much better” while being tested every other day. No players have told Walton they don’t want to take part as the Kings (28-36) prepare to play their final eight games in Orlando beginning at the end of this month.

“This is a grown men’s league,” Walton said on a call Wednesday. “We talk to our guys but you can’t make them do anything. All we can do is encourage them to follow the guidelines that we’ve all been given: Do your best to social distance, wear a face mask when you’re out, wash your hands as often as possible, stay away from shaking hands, those type of things.” 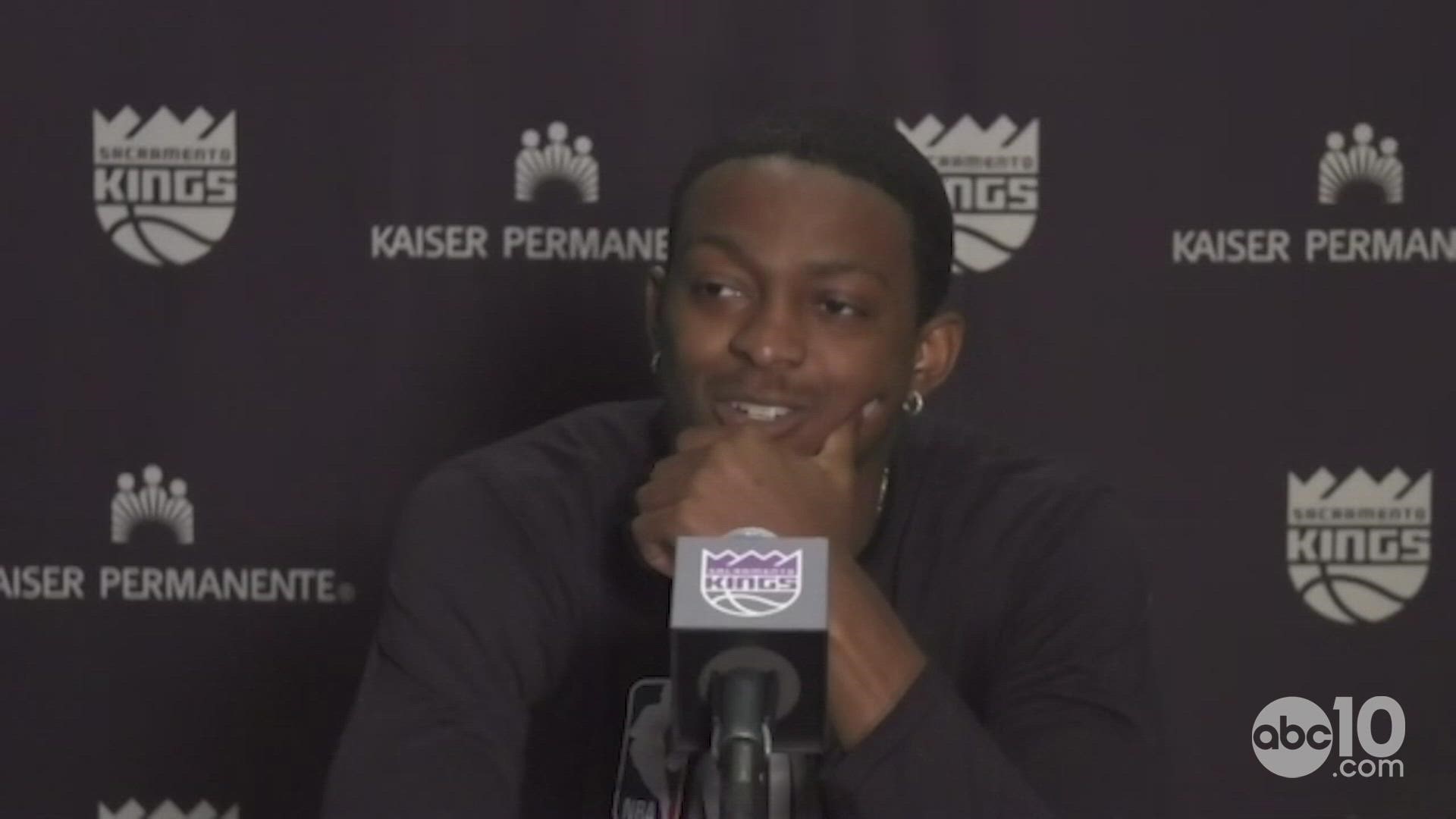 One of Walton’s top priorities now is “making sure everyone’s comfortable” - which will mean players bringing their own workout gear and leaving an extra pair of shoes that stay at the practice facility or arena.

The Kings will depart Sacramento for Orlando on July 8. This season, they own a lowly 3-9 record against the opponents they will face in their remaining eight games to conclude the regular season.

Sacramento is 3.5 games behind the eighth and final playoff spot, which currently belongs to the Memphis Grizzlies.