The Kings entered Orlando without four members of the team, including Buddy Hield, and wrapped their first practice session inside the NBA's bubble environment. 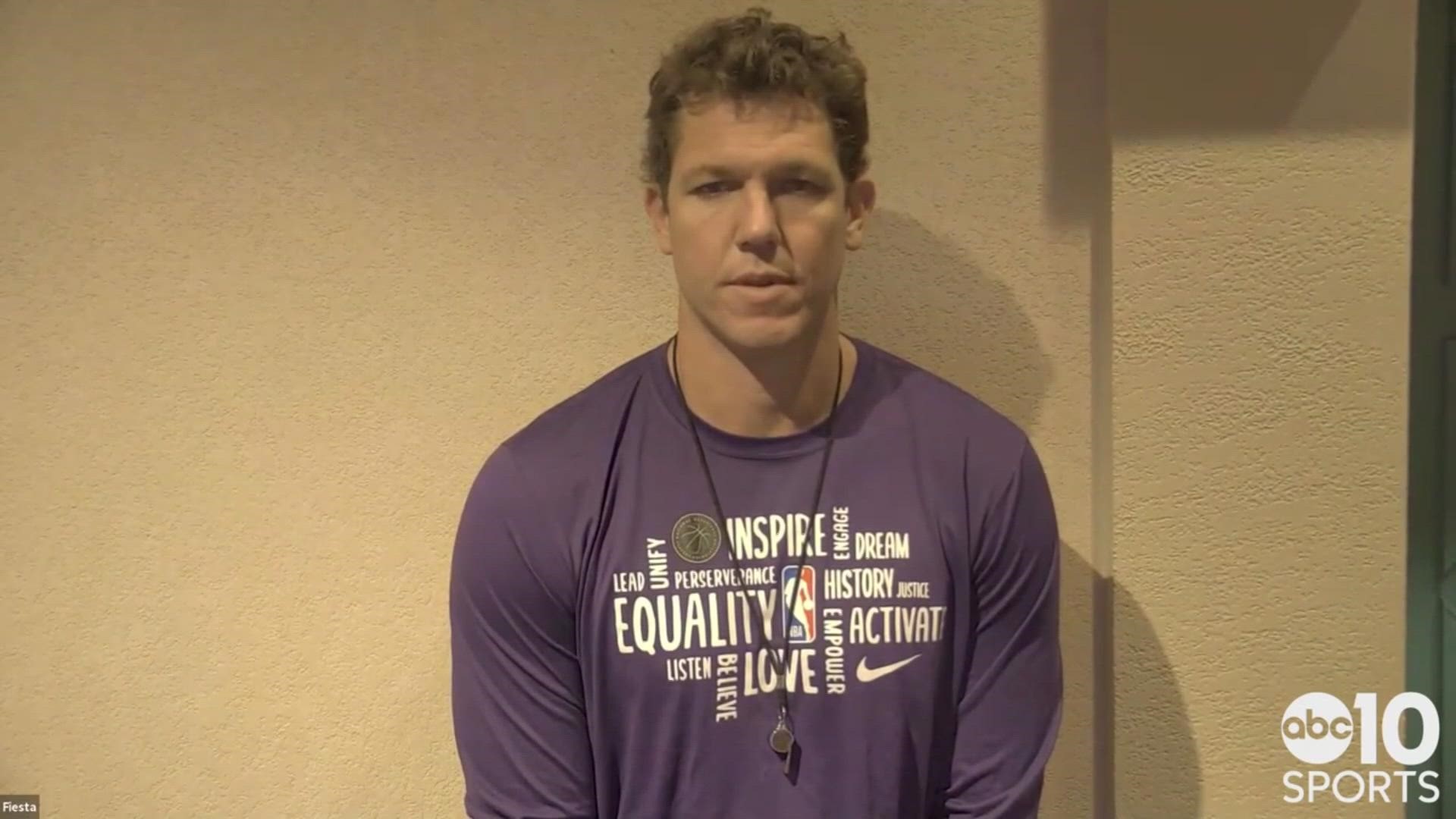 All 22 teams competing in the resumption of the NBA season later this month have all completed a 48 hour quarantine, before experiencing their first team practice from the “bubble city” environment in Orlando, Florida.

Teams will tip-off the remainder of the NBA’s regular season, competing in eight contests beginning July 30 on the enormous campus of Walt Disney World Resorts.

For Luke Walton’s Kings, leaving for Orlando meant departing Sacramento and leaving some of the team behind due to the protocols in place to keep the coronavirus outside of the campus. 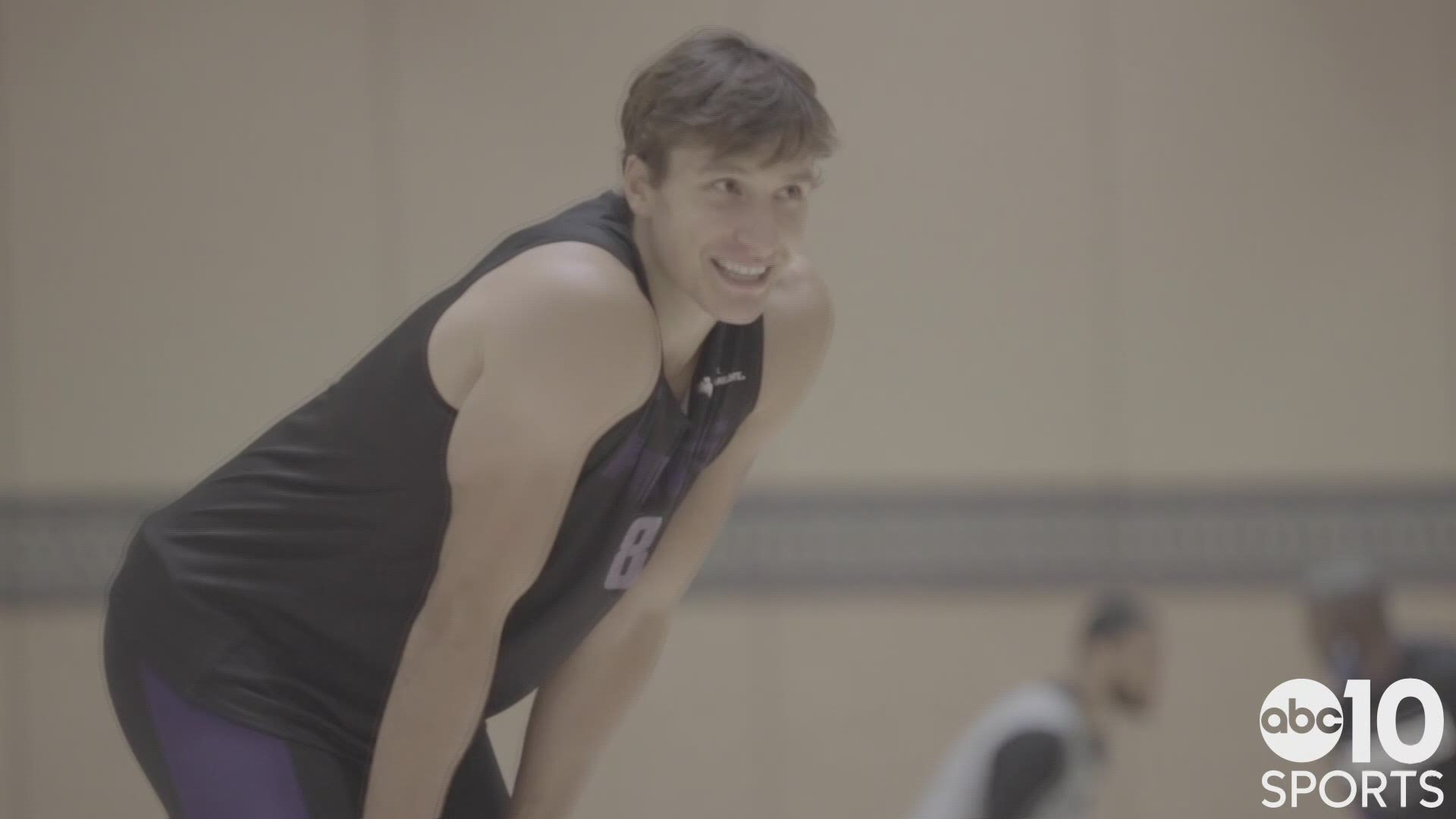 Walton said it is expected that all will pass the NBA protocol in place, which includes two negative COVID-19 test results before rejoining the team in Florida.

“We’re still in the protocol,” Walton said during a Zoom media session on Friday afternoon. “I’m not going to get into names, I’ll make that a personal decision, but from the travel party, out of the 35 (member travel party for Orlando), we left four people back. From those four, nobody has passed NBA protocol yet to rejoin us, but we are hopeful that some of them are getting close.”

It is known that three Kings players have tested positive for coronavirus over the past several weeks. Buddy Hield, Alex Len, Jabari Parker, as well as a fourth unidentified member of the team. 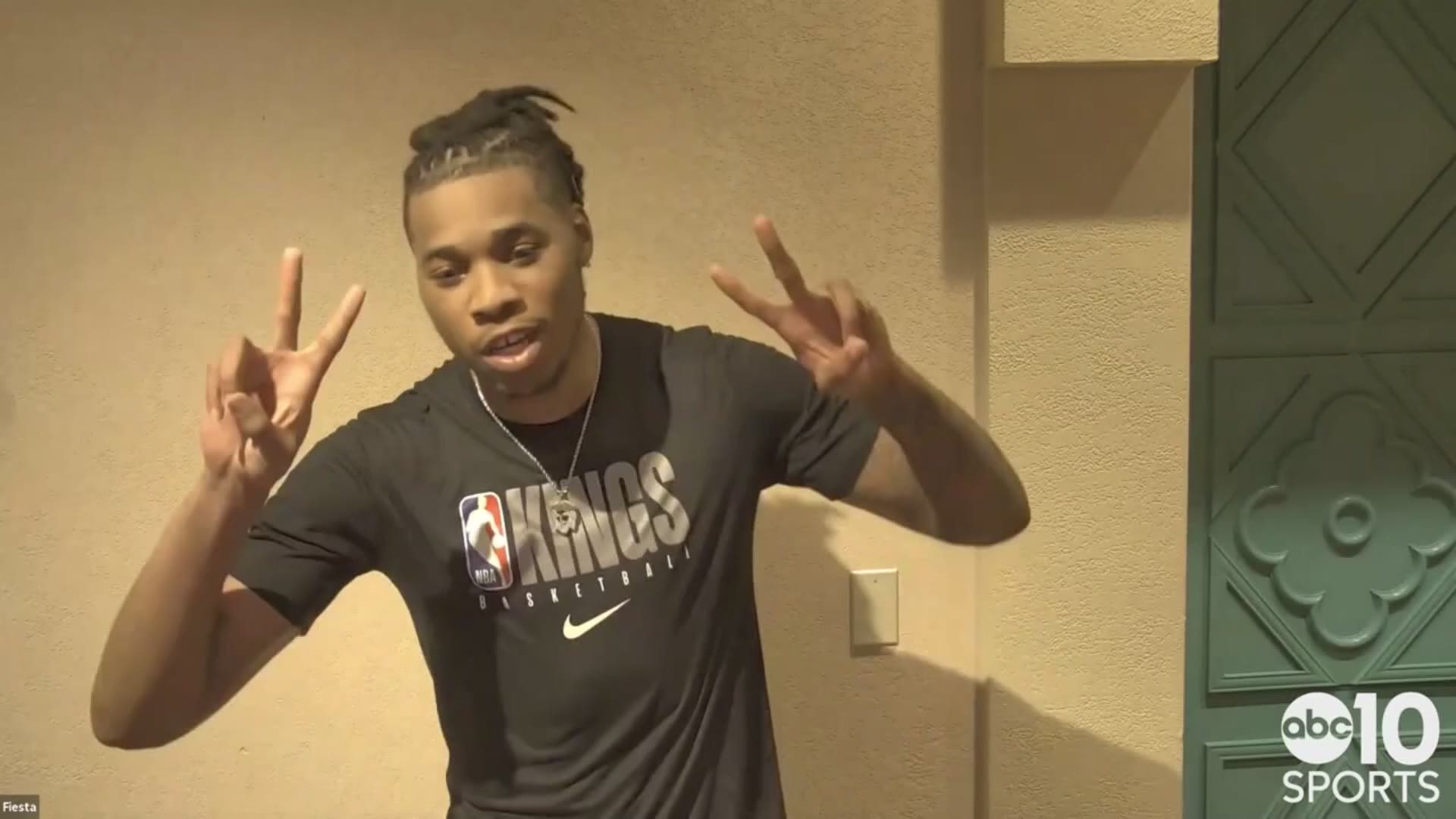 Walton said he’s been open and realistic with his team about the possibility of those people joining the team in Orlando, and that it could be in a matter of days, or possibly not at all.

“We just want them to get healthy,” Richaun Holmes said. “Get (them) as healthy as possible and make sure everything is good with them and their families, and then when they get down here, be ready to rock and roll.”

Sacramento will continue with training camp leading up to their first of three scrimmages beginning on July 22. They’ll meet the San Antonio Spurs when they tip-off the NBA season’s resumption on July 31. 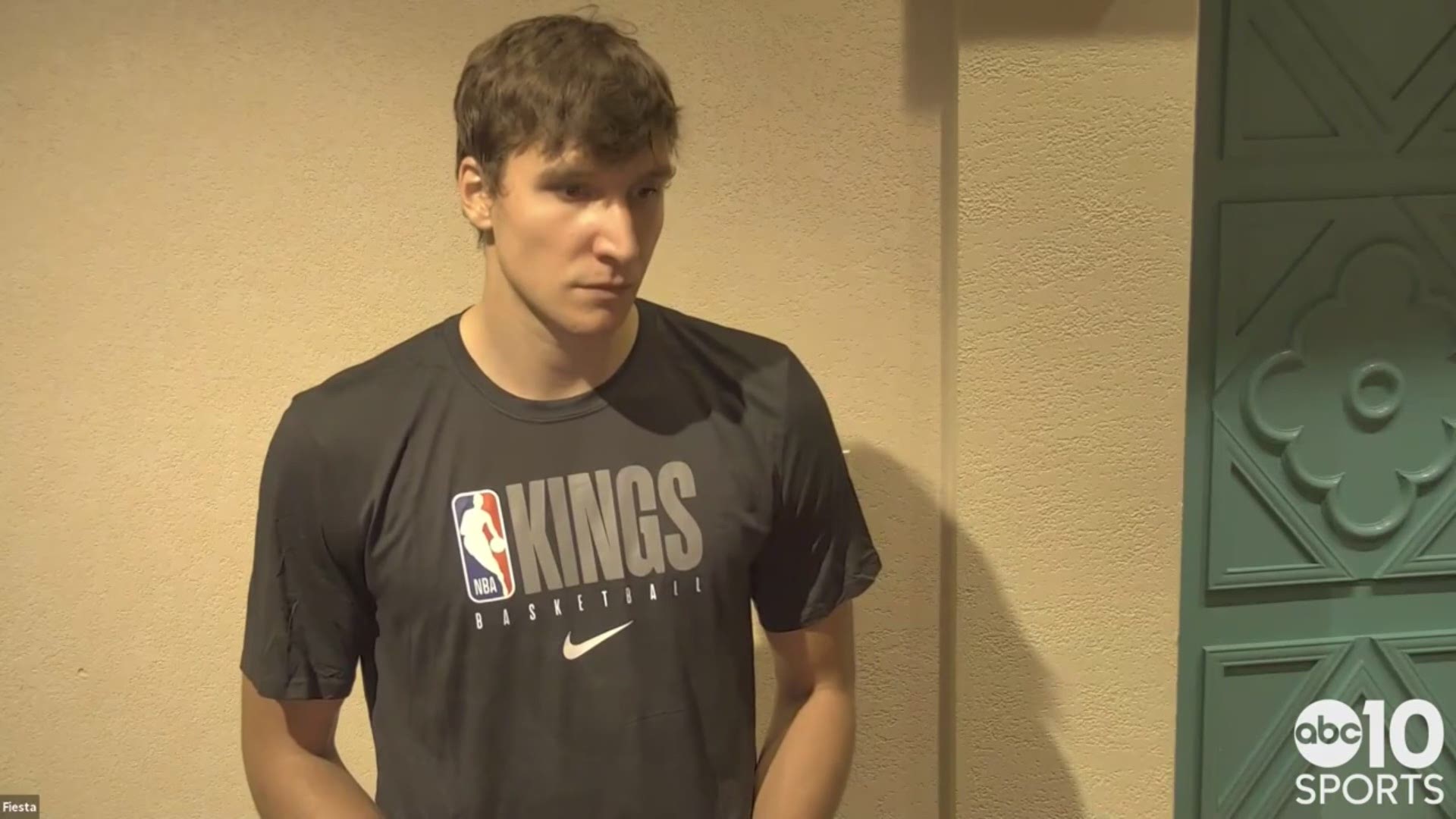 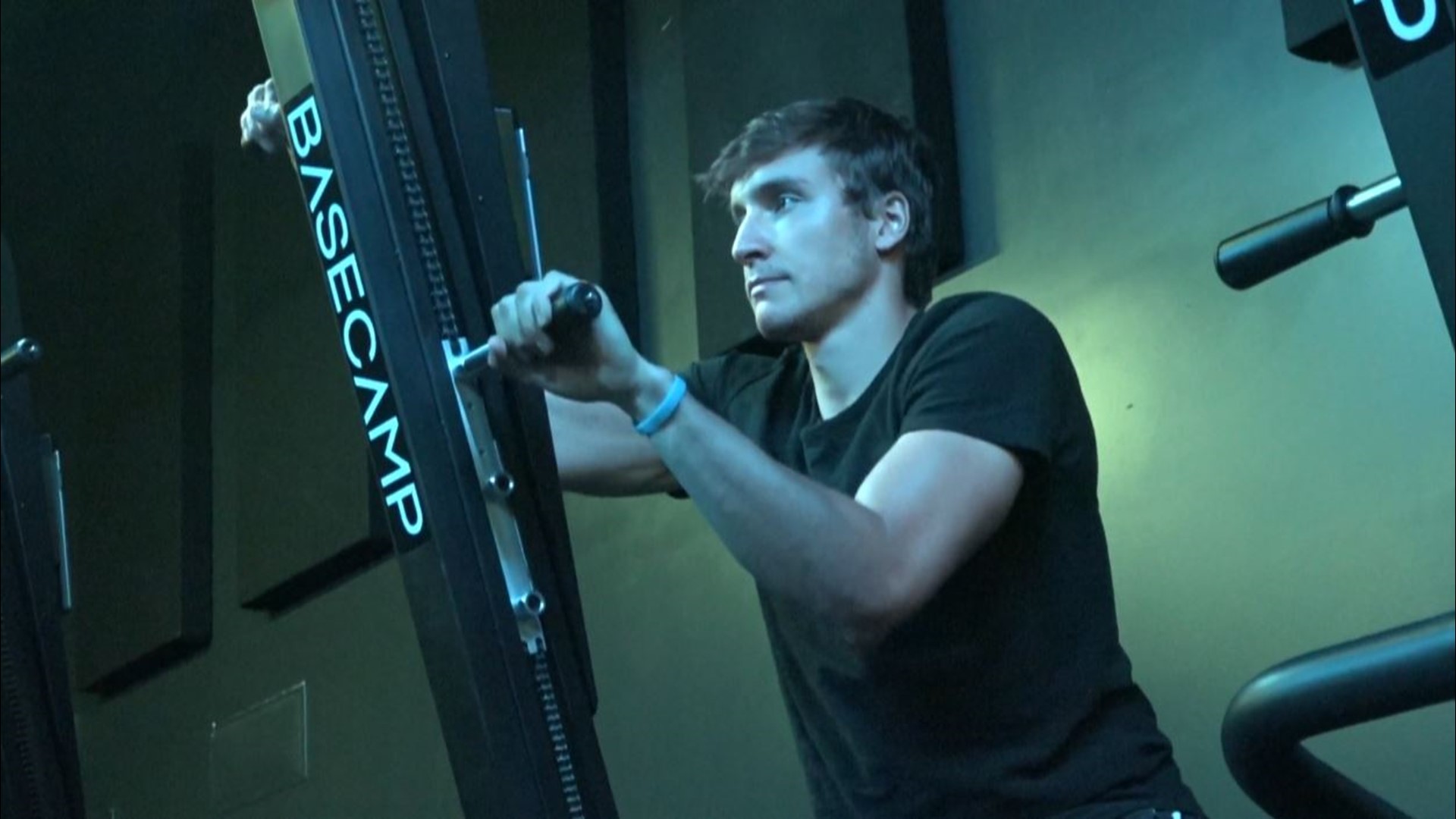