Set your thermostat to this temperature to save the most money

"It's really good for customers to know that for every 2 degrees they increase their temperature, they can save 5% to 10%," a SMUD spokesperson said. 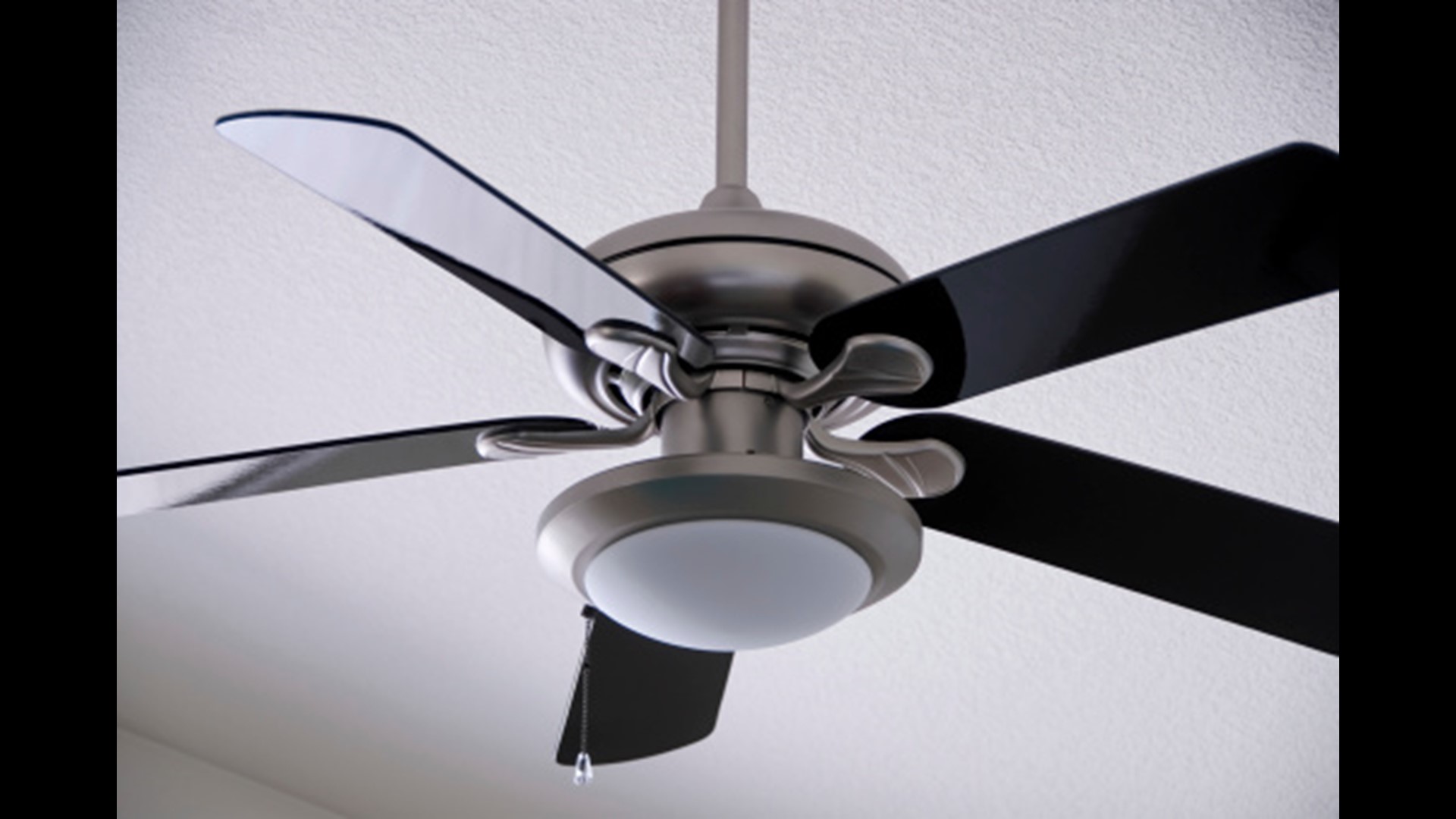 SACRAMENTO, Calif. — Summer is here, and so are triple digit temperatures. Sacramento saw its first 100 degree day this almost-summer on Monday, as did both Stockton and Modesto.

How can you save money on your electricity bill while keeping it relatively cool in your home?

Here are five tips that can help you do just that.

1. Adjust your thermostat based on the weather

Set your thermostat to 78 degrees if you want to save the most money this summer, according to SMUD.

"We recommend 78 degrees. However, it's really good for customers to know that for every 2 degrees they increase their temperature, they can save 5%," said Lindsay Vanlaningham with SMUD.

PG&E agrees on the better rates front, but adds that it's best to set thermostats to 85 degrees when away from home.

Large appliances can also be blamed for expensive electric bills so turn them off or unplug them from 5 p.m. to 8 p.m. Plan ahead and don't run them all at once.

RELATED: SMUD's Time-of-Day Rates: When are they and what do they mean?

Do ceiling fans work? What about floor fans?

SMUD said fans use 90% less energy then HVAC, but they don't actually cool your home. They just recirculate the air.

RELATED: Ceiling fans only save energy if used the right way

4. Turn off the lights

While it's generally best to turn off a majority of the lights you aren't using, it also depends on the type of light bulbs you have.

"LED lighting costs much less, and it's more energy efficient and lasts much longer," Vanlaningham said.

5. Use a power strip for small appliances

A smart power strip can also save you money. Plug in your phone charger, lamps and other small appliances that don't have to be plugged in at all times. When it's time to power down, just flip the switch on the power strip.

"They keep those appliances or gadgets from running continuously," Vanlaningham said.

For more energy-saving tips, click here for SMUD and here for PG&E.

WATCH ALSO: The heat costs money. Here are tips to save this summer | Daily Blend