A medical school in Elk Grove is becoming a teaching hospital and trauma center. But its transformation is impacted some minority-owned businesses. 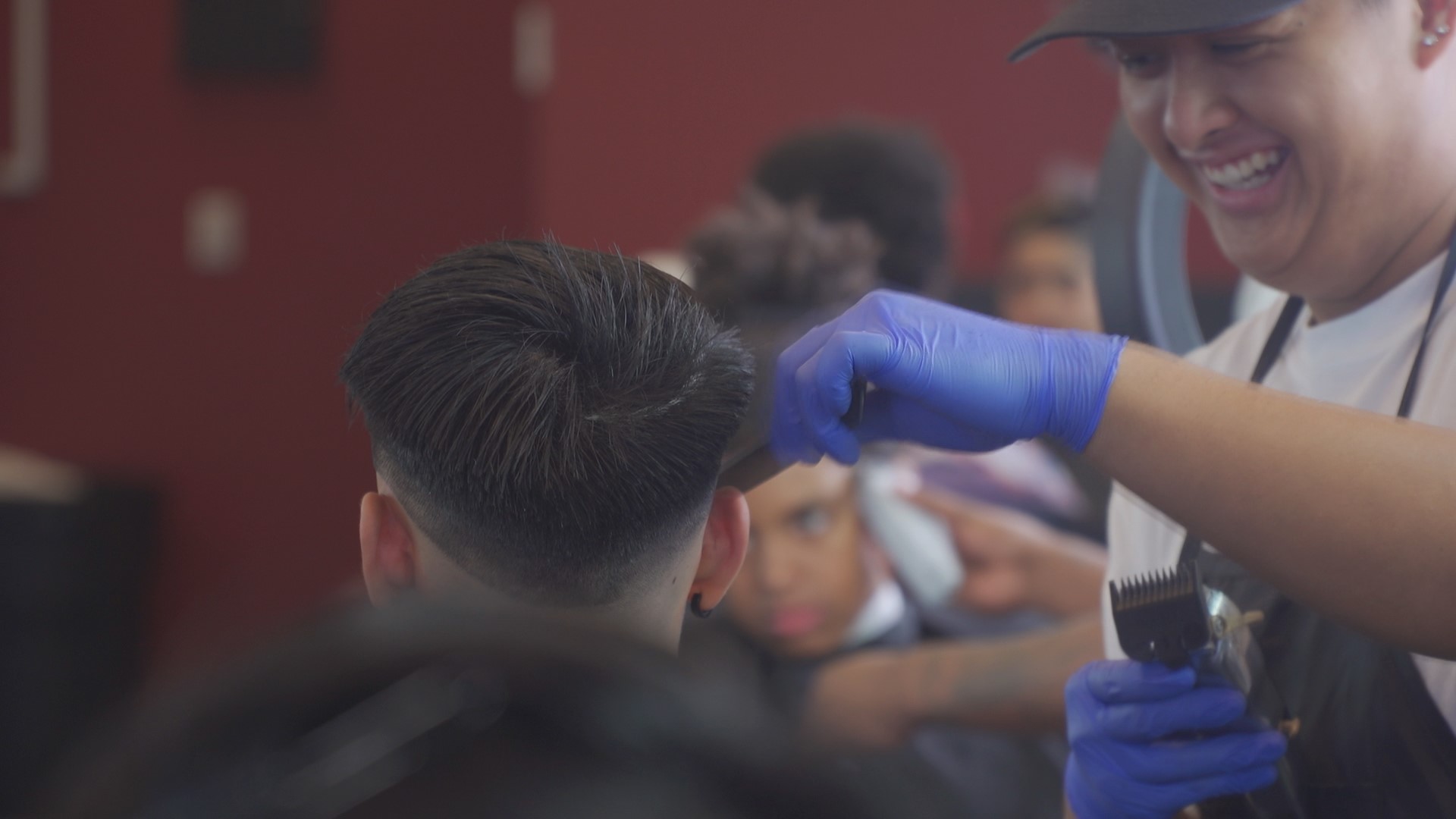 ELK GROVE, Calif. — It was a busy summer morning for Steav Jordan. The owner of The Barberz Dreme barber shop in Elk Grove and the barbers working there had clients coming in and out for haircuts. But that’s normal for the shop.

What is not normal, however, is what’s going on outside of the shop that could force Jordan, his team, and a few other minority-owned businesses to find new places to operate.

"[The owners kind of] let us know that we didn't have anything to worry about,” Jordan explained to ABC10. “And then we saw one day on the news that they had submitted a proposal for a hospital."

The hospital Jordan is talking about is the California Northstate University Hospital, a former small medical school that’s in the process of becoming a teaching hospital and trauma center. The expansion would serve patients who couldn't make co-payments or larger deductibles.

The change has been met with a bit of controversy. For the hospital to grow, several other smaller businesses will be impacted — many of which are owned by people of color. And for those owners, access to capital to move to another site, rebuild and keep their customers is harder to do.

"We're actually standing in phase one of construction. So they actually plan to demolish this building and start building here,” Jordan said.

Ronnie Paiva owns Marie’s Salon, which sits in the same strip mall as Jordan's barber shop. Paiva got emotional speaking to ABC10 about what might happen next.

"I felt like this is my dream. I sold my home for my business and I've been here for almost five years,” Paiva said. “When someone comes in and says, ‘Oh you have to go’ — they don't understand, this is my livelihood."

Many of the business owners ABC10 spoke with said the lack of communication between the hospital and the businesses left them feeling lost, despite only being walking distance away.

Brian Holloway, a spokesperson for the hospital, told ABC10 that they owe the small business owners an apology for the lack of communication.

"Apparently the representatives have never delivered the solution to the tenants,” Holloway said. So, they feel like they're left out. We're going to take responsibility for that right now."

Holloway said California Northstate University will help the businesses affected find new spaces, design and construct them as well as pay moving costs with no increase in what the businesses are paying in rent Holloway said the hospital is setting up meetings with the neighboring businesses to deliver those solutions.

Holloway said California Northstate University met with three of the seven business tenants affected. A fourth is working with their own attorney. As of writing, there are three businesses that need to have their meeting before moving forward with a decision on lease extensions.

Jordan said he wants his lease extended for seven years with options throughout that time frame. Holloway said the hospital will need to meet with the remaining tenants before extending lease options.

"I just hope they stick by it like they said, because for me,” Jordan said, “my trust in them is kind of broken."