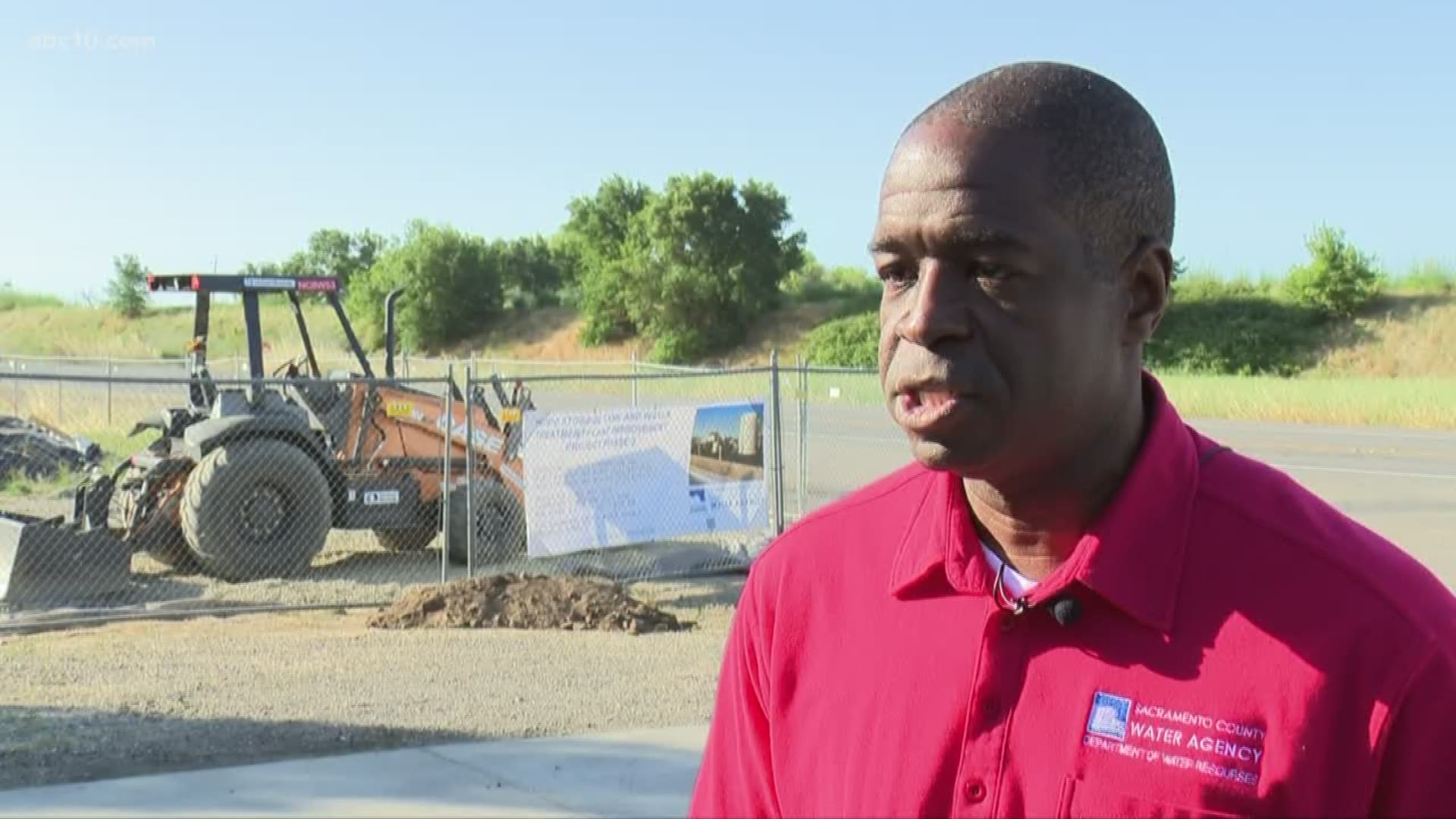 Unsafe drinking water is common in Northern Californian cities. So common, in fact, that Governor Gavin Newsom called it a crisis during his State of the State address in February.

That’s why water officials in Sacramento County are taking steps to solve the problem for residents of Hood, a small town located 20 miles south of Sacramento.

The plant, located in the Delta community of Hood, approximately three miles west of the City of Elk Grove between the Sacramento River and Interstate 5, will have an onsite well, water treatment system, control building, water storage and a booster system.

During his first State of the State address back in February, Governor Gavin Newsom called California’s safe drinking water crisis "a moral disgrace and a medical emergency." He said more than a million Californians "woke up without clean water to bathe in or drink."

Newsom highlighted that some schools were forced to shut down drinking fountains because of contamination. "Some poorer communities, like those I visited recently in Stanislaus County, are paying more for undrinkable water than Beverly Hills pays for its pristine water," he said.

That’s certainly an issue the Hood Water Treatment Plant will hope to address.

Once completed in July 2020, the facility will have a 100,000 gallon water storage tank that will meet both demands of the community, as well as fire fighting. Water taken from the tank will be delivered to three pumps; two pumps will be used for the town, and the third pump will be reserved for fire demands.

“The plant will also include an electrical room, chemicals room, storage, pumping equipment and the filter system designed to remove both iron and manganese,” Robinson added.

Keep an eye out for the new plant, you’ll notice it if you’re travelling on Hood Franklin Road, the tank will be adorned with a colorful “Welcome to Hood” painted graphic. The entrance to the site will be from Corky Lane.