SAFE Credit Union proposed a $23 million commitment to the renovation and expansion project. 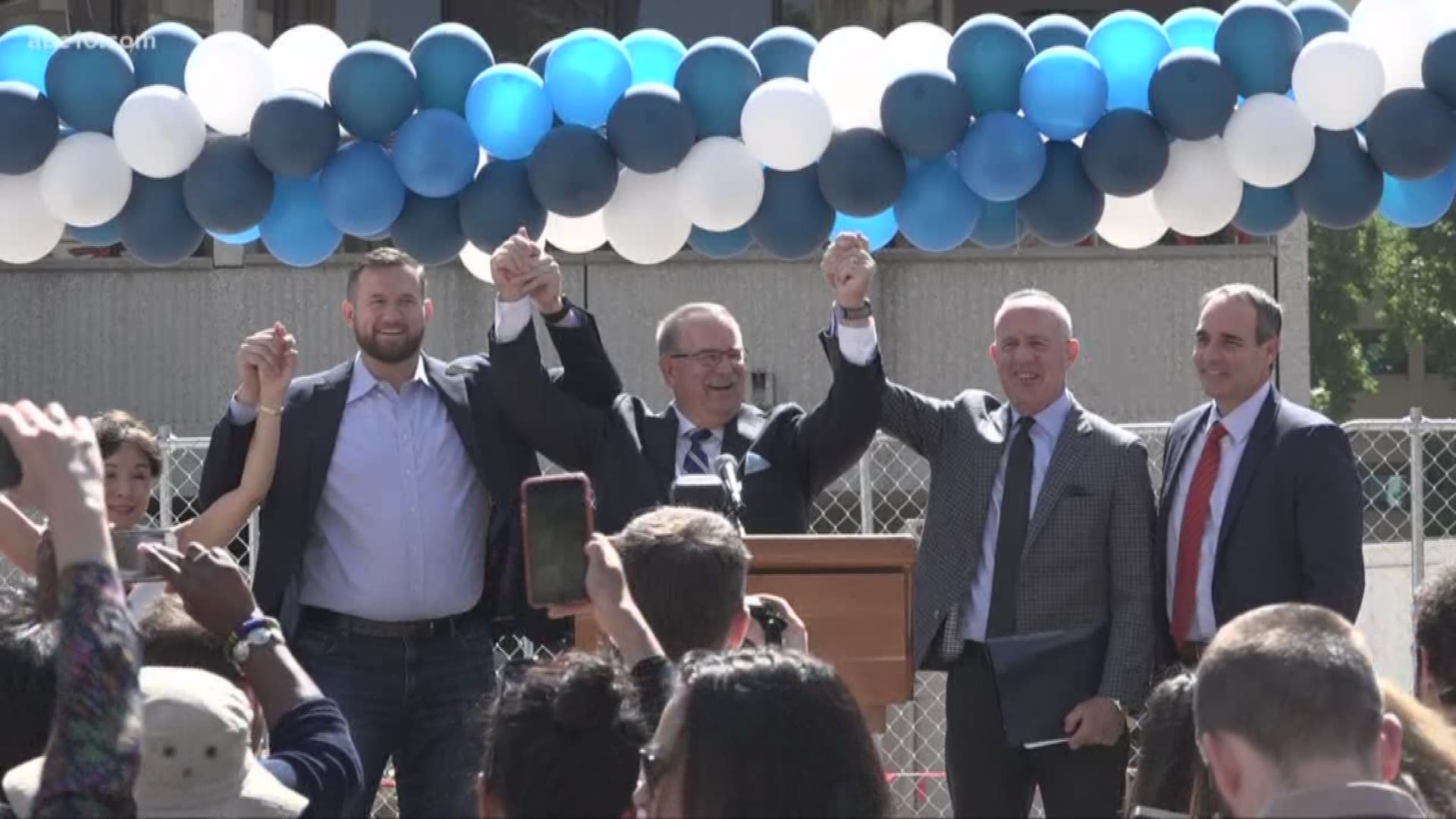 The credit union has proposed a $23 million commitment over a 25-year term. A portion of that $23 million will go towards investing in the waterfront, while other portions will go towards expansion efforts of the convention center complex and other projects, according to Mayor Steinberg.

"Credit unions are part of the culture of our community. We're proud to have one credit union on the west-end for naming, and one on the east-end. Its all good," Mayor Steinberg said.

The terms of the agreement will be formally approved by the Sacramento City Council on Tuesday, Aug. 13.