Feel unsafe at a bar? Texans are asking the bartender for 'Angela'

It's a British campaign in which patrons approach bar employees to 'Ask for Angela,' which is code for 'get me help.' 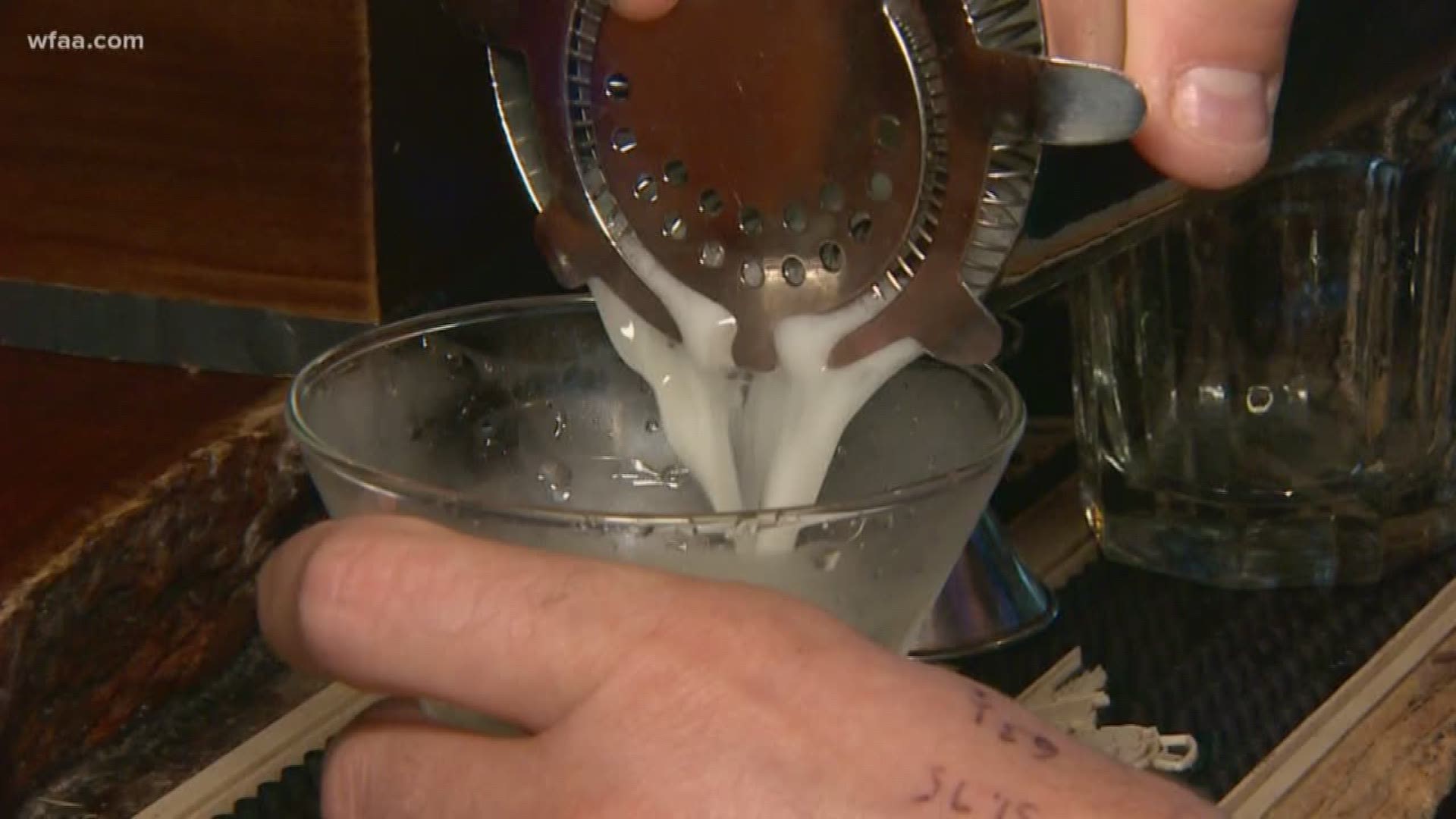 DENTON, Texas — After nearly 13 years working in bars, Cale Marshall says he can spot it from a mile away: women or men stuck in uncomfortable or even unsafe situations.

"You can definitely tell when someone is uncomfortable," said Marshall, the manager of a bar called East Side Denton.

Marshall has had to step in a time or two to help.

"It's very important for us to make sure that no matter who you are, how you come, you should feel like you're safe in this environment," he said.

Now, the city of Denton is working with a campaign in the hopes the bar environment gets even safer.

At a press conference Friday, Denton Police Chief Frank Dixon – along with the chiefs of UNT Police, TWU Police and NCTC Police – announced the implementation of the "Ask for Angela" campaign.

Essentially, Dixon said, if someone is making you uncomfortable at a bar and you can't escape, "you can go up to any employee working and simply ask for Angela. 'Hey, is Angela working?'"

"As we continue to try to combat sexual offenses and things like that, this is another step in the right direction," said Ed Reynolds, the chief of UNT Police.

At East Side Denton, employees are already on board, as are at least nine other bars in the area.

Marshall's already trained employees on how to respond if it happens.

"You want to ask questions like, 'What can I do to help you? Are you in danger as of now? And do I need to call the cops?"

The campaign started in the United Kingdom but seems welcome to those who are hearing about it in Denton.

"I don't think it hurts to be extra careful with what all is going on," said Molly Thornton, who was at East Side Denton on Friday.

Marshall says this is a reminder that in his line of work, you're never just simply a bartender; you're the eyes and ears, and often the first line of defense for patrons.

"You're everything to everyone here, even though they might not know it," he said.