A 30-year-old woman was found lying on the side of Highway 99 in Merced County. She was pronounced dead at the scene. 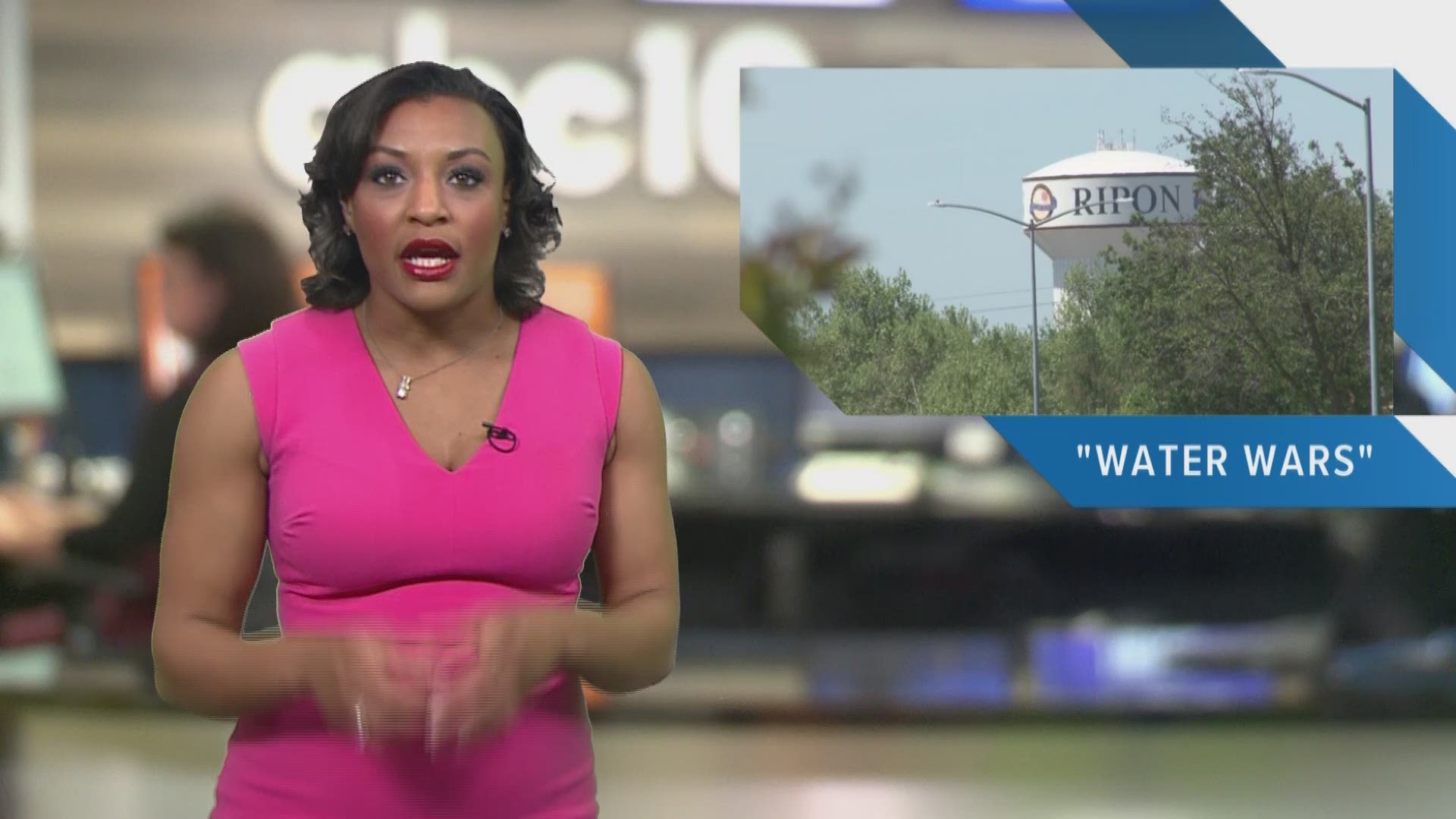 The Merced California Highway Patrol is asking for the public’s help finding a car and driver involved in a hit-and-run crash that left one woman dead.

Nicole Stefanie Newbold, 30, was found lying face down on the shoulder of southbound Highway 99 south of South Avenue in Merced County on April 13, according to officers. Paramedics pronounced her dead at the scene.

Newbold, whose body was discovered a little after 1 p.m., had been lying on the side of the road since the evening of April 12, according to Merced CHP's Eric Zuniga. He said the coroner's office identified blunt force trauma as her cause of death.

Investigators concluded that Newbold was involved in a hit-and-run.

CHP said a broken passenger-side mirror matching a 2006 to 2009 Honda Civic was found at the crash scene.

"The outer casing is black, so we're thinking it's a black car," Zuniga said.

Zuniga said drivers, walkers and bicyclists need to be aware of their surroundings.

"Walkers and bicyclists should wear brightly colored clothing," he said. "I tell motorists to watch for people walking and riding their bicycles."

The highway patrol is working to identify the Honda Civic and the driver. They are asking for anyone with information to contact the Merced Area Office at 209-356-6600.