School, staff charged in death of special-needs student who died after being restrained 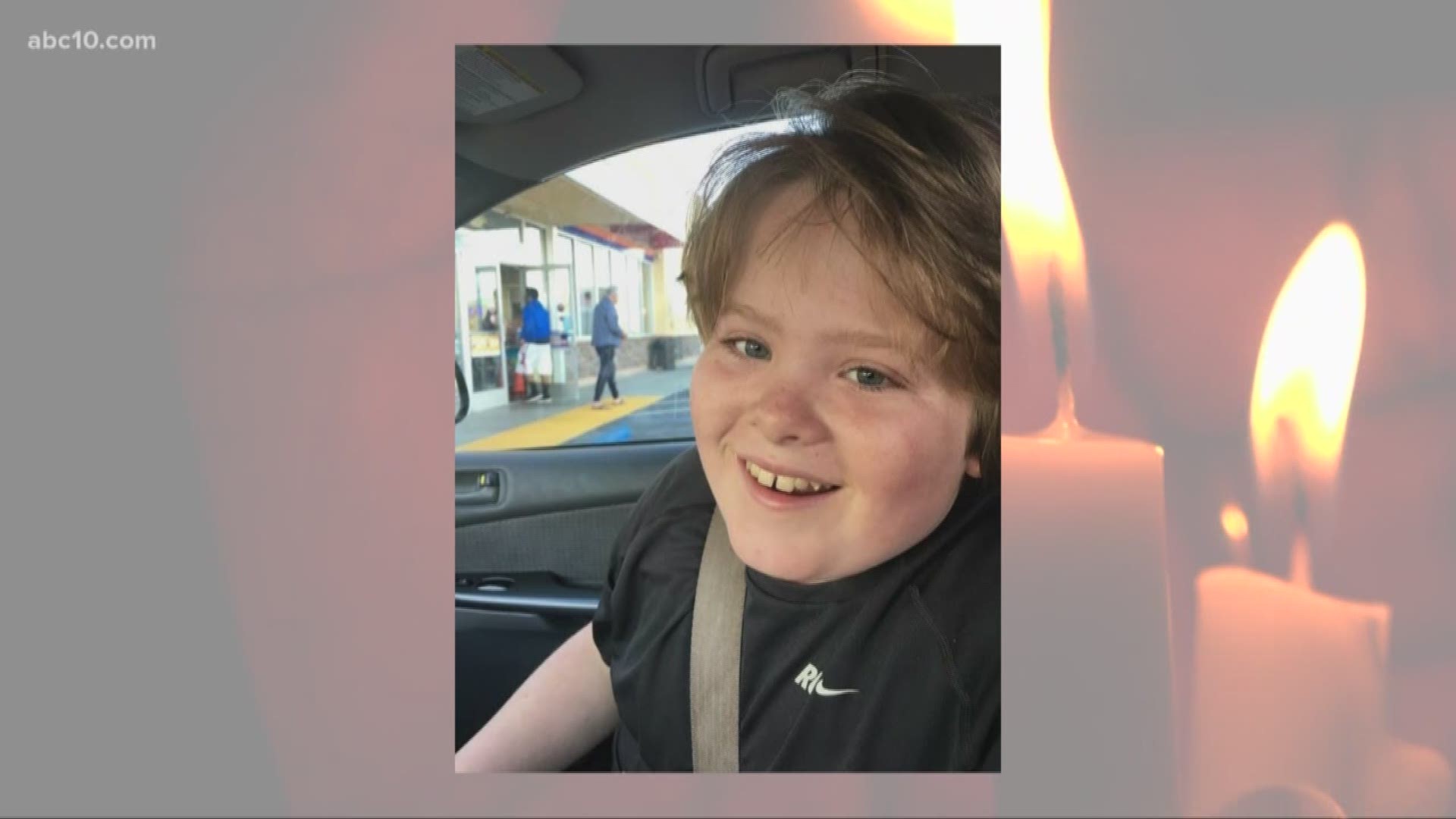 EL DORADO COUNTY, Calif. — A school corporation and several of its employees will be charged in a special-needs student's death, the El Dorado County District Attorney's Office announced Tuesday.

The school, a California corporation, will be charged with one count of felony involuntary manslaughter, according to the district attorney's office.

Their arraignments are scheduled for Wednesday.

"We are relieved that justice will be served with the charging of those responsible for his death," said Attorney Seth Goldstein on behalf of Benson's family.

An inspection report from the California Department of Education found sufficient evidence that Guiding Hands staff restrained Benson "for longer than was necessary" and used more than reasonable force. The agency stripped the school of its certification in early January.

A candlelight vigil is being held Sunday at 2 p.m. outside the El Dorado County District Attorney’s office.

The Guiding Hands School in El Dorado Hills closed its doors on Friday, after serving 25 years as a school for special needs students in the Sacramento region. The school has been surrounded in turmoil over the last three months, after a child with autism died after a staff member restrained him in late November 2018.