Suspect in custody for Fulton Avenue stabbing that left one dead, one injured | Update

Sacramento County Sheriff's Department said that the suspect was detained at the scene in the Arden-Arcade area. 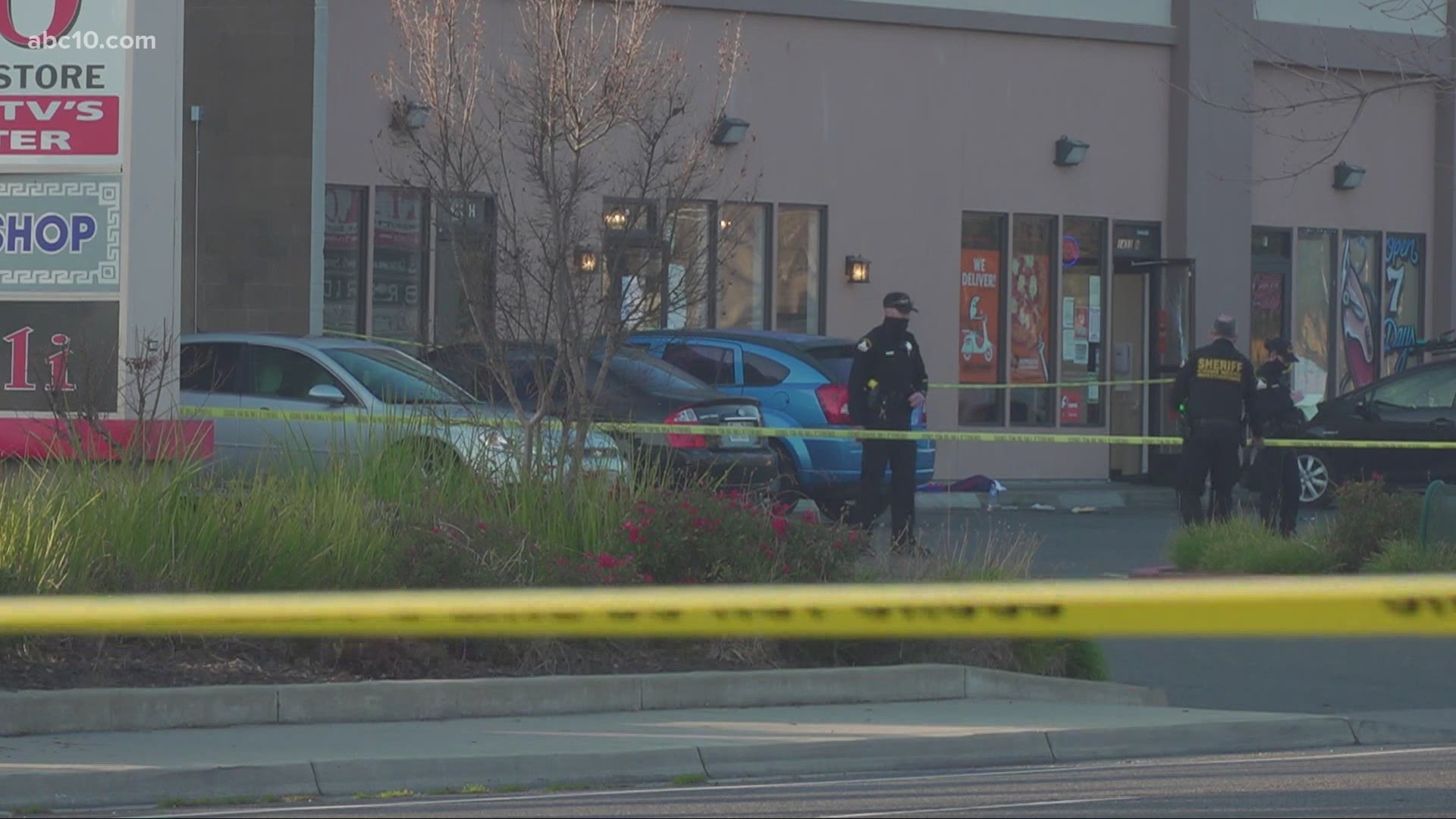 A suspect in a stabbing in Arden-Arcade that left one person dead has been arrested and booked, according to the Sacramento County Sheriff's Office.

Mohammed Anwaribrah Musallam, 38, was detained at the 1400 block of Fulton Avenue where sheriff's deputies were responding to a call that someone had been stabbed at about 3:05 p.m. on Thursday.

The sheriff's office said that there are no other suspects at this time. However, the homicide investigation is still active. While Musallam has been booked in the Sacramento County Main Jail for murder, the motive for the alleged stabbing is unclear.

The victim's identity has also not been released. Sacramento County's coroner has to identify the deceased and next of kin must be notified.

Deputies are investigating a stabbing that happened in Sacramento.

The Sacramento County Sheriff's Office said the stabbing happened in the 1400 block of Fulton Avenue.

When deputies arrived, they found two people suffering from stab wounds. Both people were taken to a local hospital.

One person was pronounced dead at the hospital and the other was said to have critical injuries but is in stable condition. Neither person has been identified.

The investigation shut down north and southbound traffic on the roadway between Arden Way and Hurley Way.

Deputies are asking people to avoid the area.

Deputies are investigating a stabbing on the 1400 block of Fulton Ave. North and southbound traffic on Fulton, between Arden & Hurley are shut down. Please avoid the area.

The Sacramento Police Department is the first department in the country using cutting-edge micro-drones indoors in an effort to reduce risk during tense situations. The small drones are outfitted with cameras, and they give Sacramento police a real time view of crime scenes like never before. The drones also allow police to avoid physical confrontations with suspects. So far, and they have saved at least one suspect's life, according to Sacramento Police Chief Daniel Hahn.