Golden State Killer case: What are the charges against Joseph DeAngelo?

Citrus Heights resident Joseph James DeAngelo, accused with murder in all the cases attributed to the Golden State Killer and East Area Rapist. Prosecutors said Tuesday he will go to trial in Sacramento. 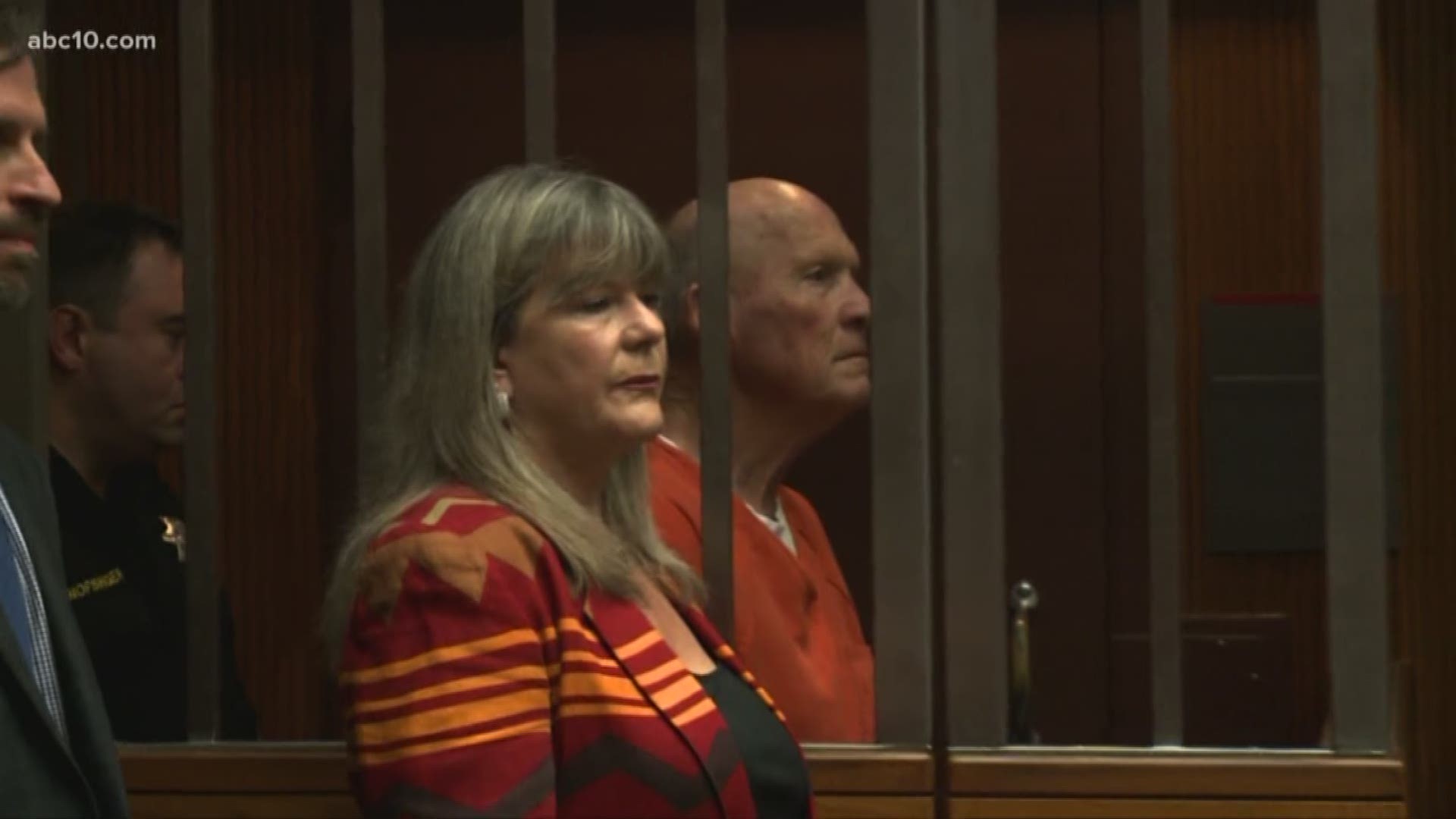 Citrus Heights resident Joseph James DeAngelo has been charged in all 13 of the slayings attributed to the Golden State killer so far.

At a news conference Tuesday, prosecutors announced DeAngelo would go to trial in Sacramento.

Here is a list of the slayings attributed to DeAngelo:

Prosecutors will not be filing charges in cases of rape and burglary attributed to the East Area Rapist and Golden State Killer (also called the Visalia Ransacker and Original Night Stalker) because the statute of limitations has run out in those cases.