How the 'Glory Hole' on Lake Berryessa works

When water gets too high on Lake Berryessa, 'The Glory Hole' gets to work. 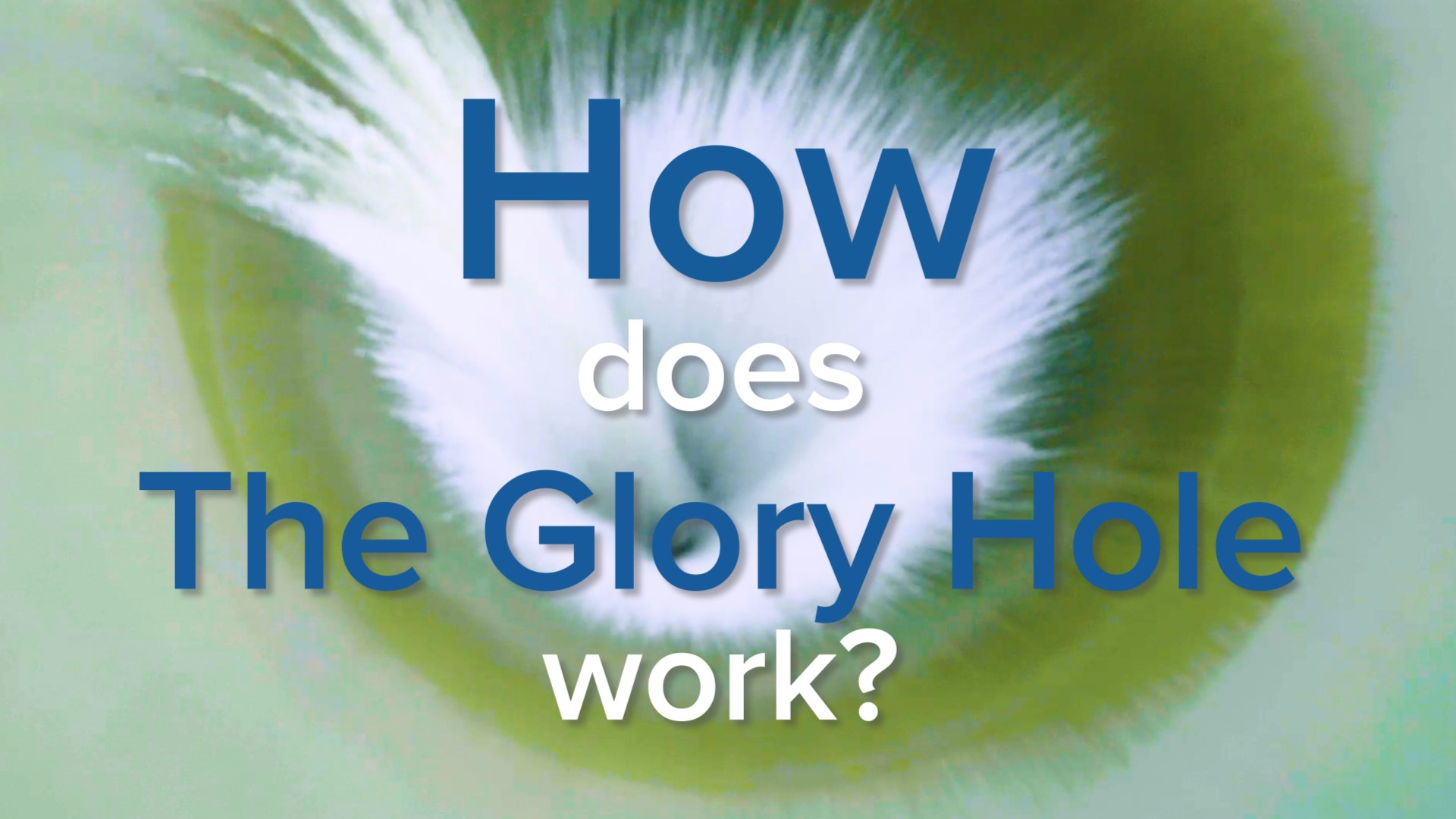 NAPA COUNTY, Calif. — At first glance, it looks like a portal to another world. Crowds watch mesmerized by the sight of water spiraling down in the middle of a lake. It’s an image that seems to defy logic. This is the ‘The Glory Hole’ at Lake Berryessa.

Officially, its name is the ‘Morning Glory Spillway,’ as the hole is actually a unique spillway for the lake and Monticello Dam. When water levels rise above 440 feet, water starts spilling down the hole and into Putah Creek, hundreds of feet below.

As of March 22, the water level was a full foot above the spillway. You can check the level here.

It may not sound like much, but the opportunity to see it in action, draws thousands of people to the southern end of Lake Berryessa, near the border of Napa and Solano counties. 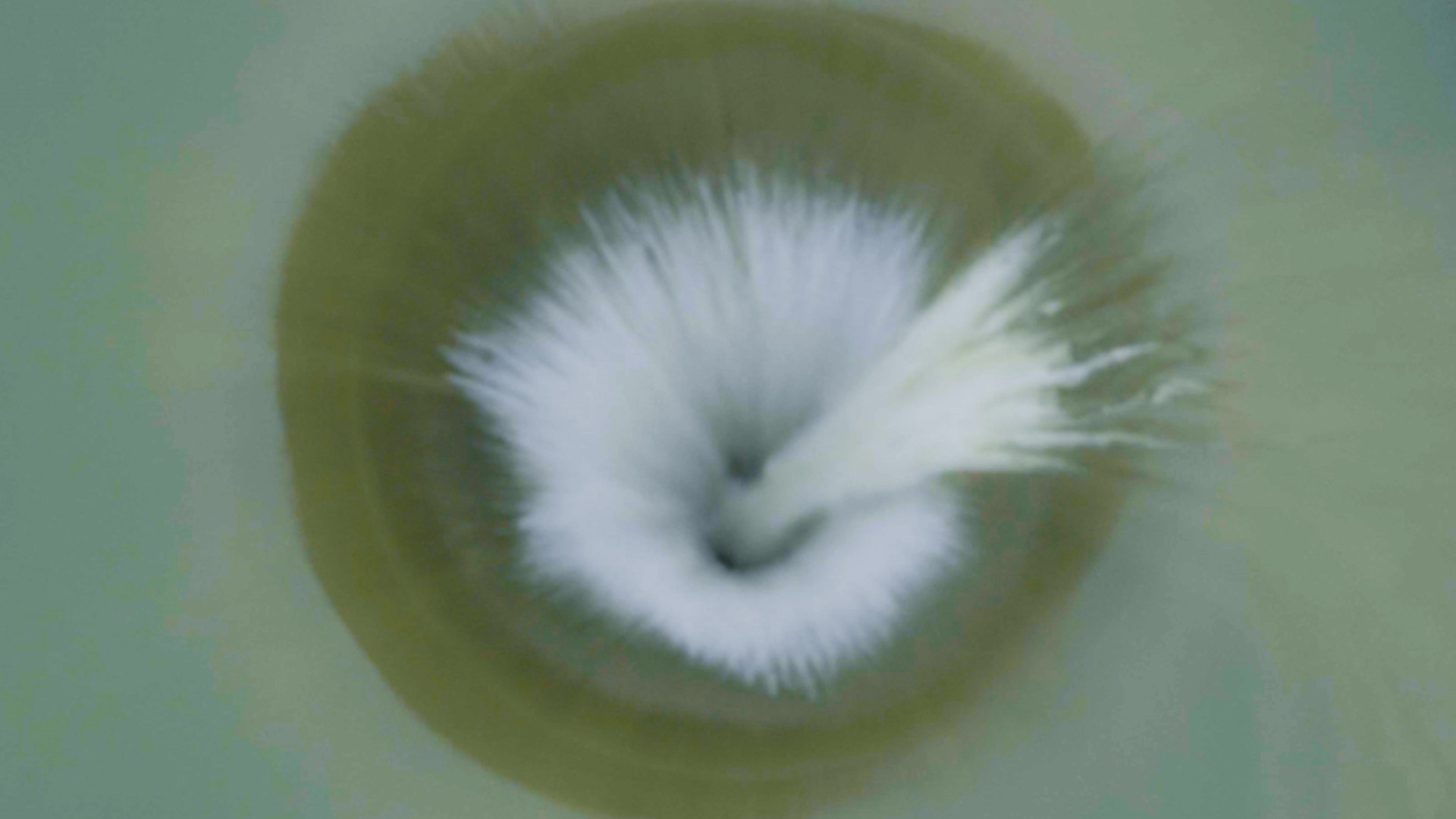 The spill is not an every year occurrence. The Glory Hole has been used about two dozen times since it was first built in the 1950s.

RELATED: The Glory Hole and the town below Lake Berryessa | Bartell's Backroads

The most recent spill started in February 2019 and could last until mid-spring. “It always depends on the upper watershed, how much water we’re going to see come through here” said Melissa Vignau, Solano Project supervisor. “But it could be a few months. In 2017, we had similar precipitation and we started in February and went through May with spilling. It very likely could be that case this year, again.”

How ‘The Glory Hole’ works

The Glory Hole works a lot like the drain in the side of your sink. When water gets too high it spills into the drain to prevent overflow.

The Glory Hole itself is an impressive structure. At the surface, the pipe measures 72 feet across.

“It’s all curved, so you have the least resistance for the water to go down The Glory Hole,” said Jim Daniels, District Engineer for Solano Irrigation District. “And it’s very efficient. It’s not very turbulent. It’s actually rather placid. It’s not that placid down inside The Glory Hole itself.”

Once water spills into the hole, it drops about 200 feet straight down, into a narrowing pipe. At the bottom, the pipe’s diameter is down to 28 feet. At that point, the pipe takes a 90-degree turn and runs hundreds of feet to the other side of Monticello Dam. The water spills out into Putah Creek, where it eventually flows into the Yolo Bypass.

But, why this hole?

For many people who see The Glory Hole, the question that arises is why this hole, and not a more typical spillway? The answer is space.

The Monticello Dam sits at the Devil’s Gate in a narrow canyon. While the site was a good spot to build the dam, it did not have enough space to build a big channel and overflow berm. So, engineers decided the best way to get water to the other side of the dam was to dig down. They tunneled through rock to reach a tunnel that had already been built to divert Putah Creek during dam construction. That original tunnel now acts as the spillway for The Glory Hole.

The Glory Hole made news around the world in March 2019, when video surfaced of a bird going into the spillway.

Did the cormorant survive? Hear from the man who took the video. 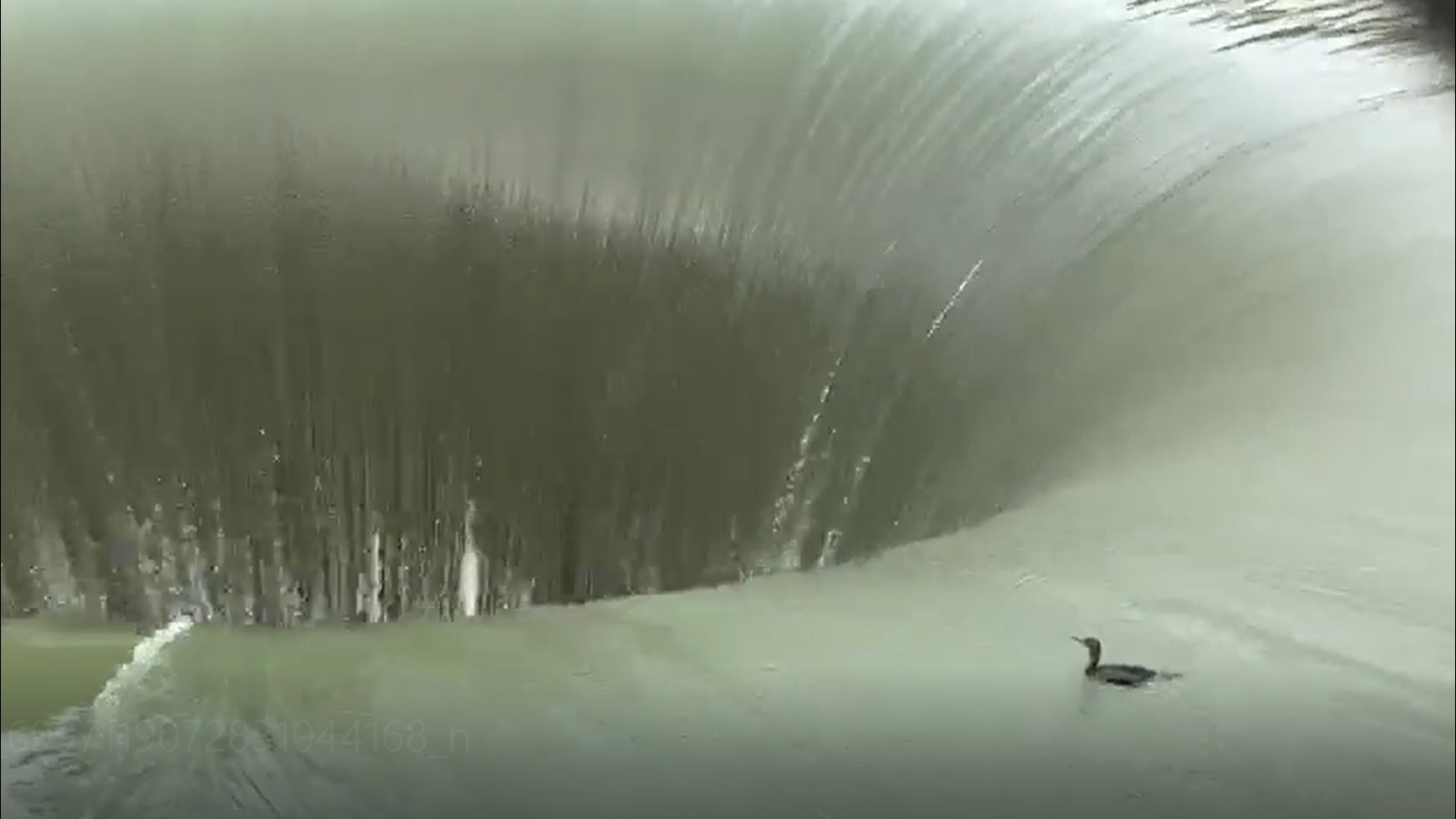