The "flyer" was found behind the bar, but the bar's owner says it was a customer request that was set aside to be thrown away. 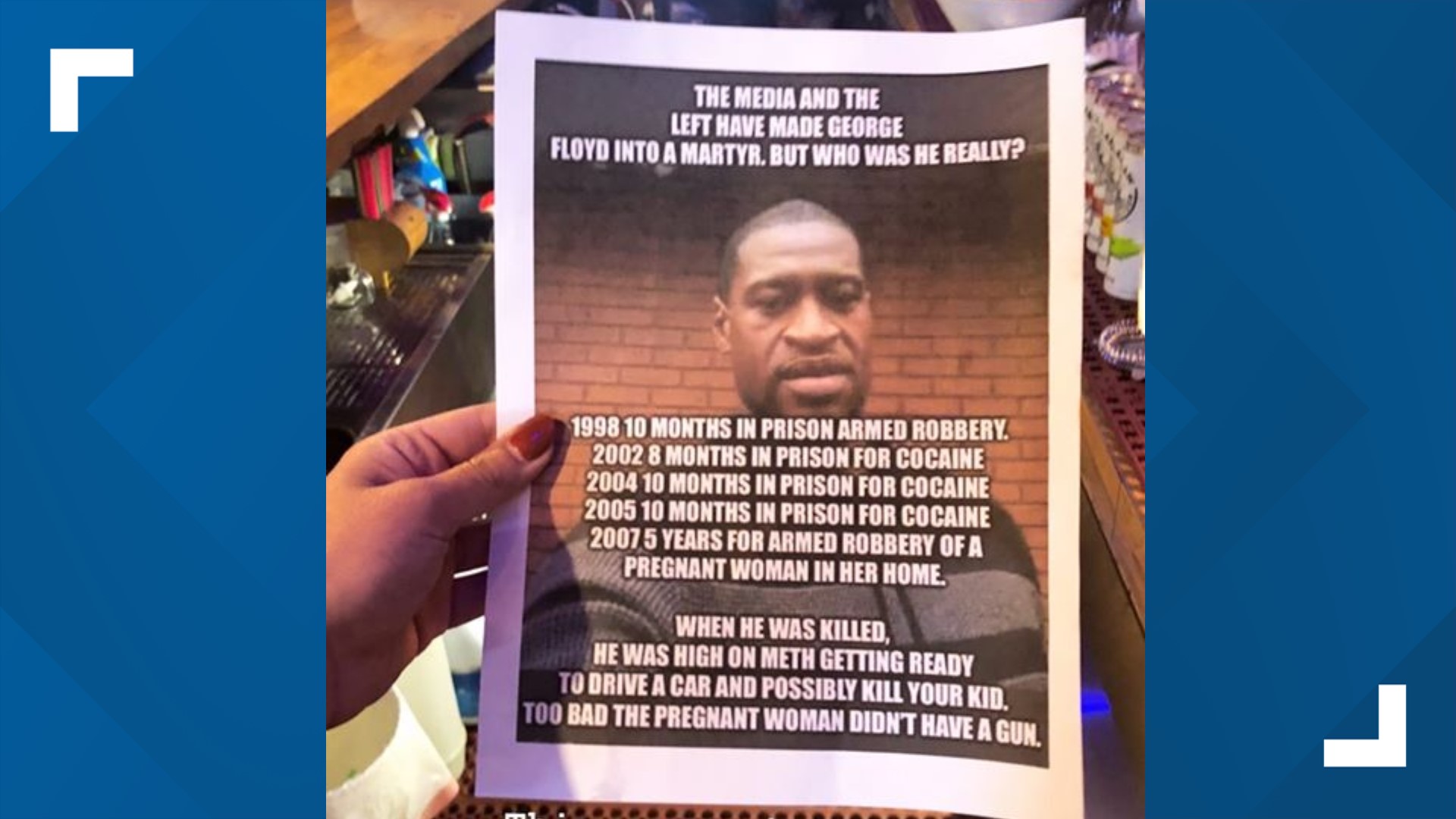 NEVADA CITY, Calif. — A Nevada County woman quit her bartending job after finding what she said was an offensive meme of George Floyd behind the bar.

She shared that experience on Facebook. It's now an experience that has been shared by more than 1,200 people.

The post, written by Olivia Steele, now a former employee of the Mine Shaft Saloon in Nevada City says in part, "Small town racism is ALIVE AND WELL. so what are you going to do about it?"

Steele said she quit her bartending job there earlier this month.

While Steele didn't want to go on camera, she did share her photos and story with ABC10.

"For years, as an employee of the Mine shaft Saloon, I witnessed and experienced misogyny, racism, homophobia, and general bigotry from the ownership. After an offensive flyer depicting George Floyd was printed and distributed to the staff by the owner of the bar, I made the decision to resign professionally with two weeks notice," Steele told ABC10.

She found a print-out of an internet meme showing a picture of George Floyd with the words, "the media and the left have made George Floyd into a martyr but who was he really?" It then lists a criminal record that fact-checking website snopes.com calls "a mixture of true and false" as well as "misleading."

Bryce Lee, the bar owner, said the meme was never distributed to staff.

He said a customer asked for the meme to be printed, but ultimately, the customer left it there.

The paper was set aside to be thrown away when Steele found it, Lee said.

Steele hopes that her story is impactful, but she doesn't want to see the Mine Shaft go out of business.

"I want there to be public acknowledgement of wrong doing as the community's trust is betrayed and an expression of desire to be better, more inclusive, and safe for everyone," she said. 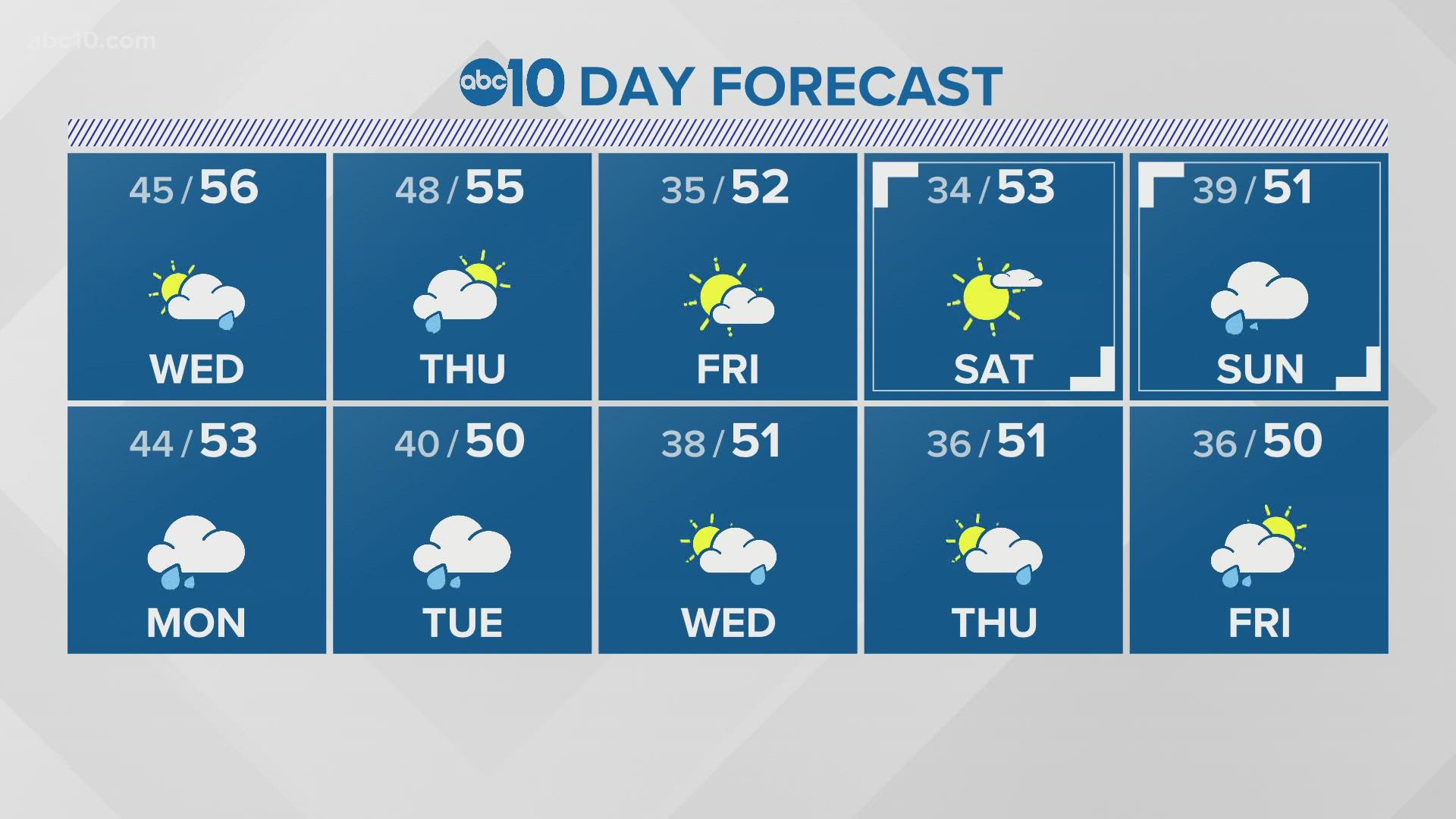