Indian Association of Sacramento raises over $20,000 to send aid to India

The group managed to raise $21,000 in just a week to send oxygen tanks to India amid the COVID-19 surge. 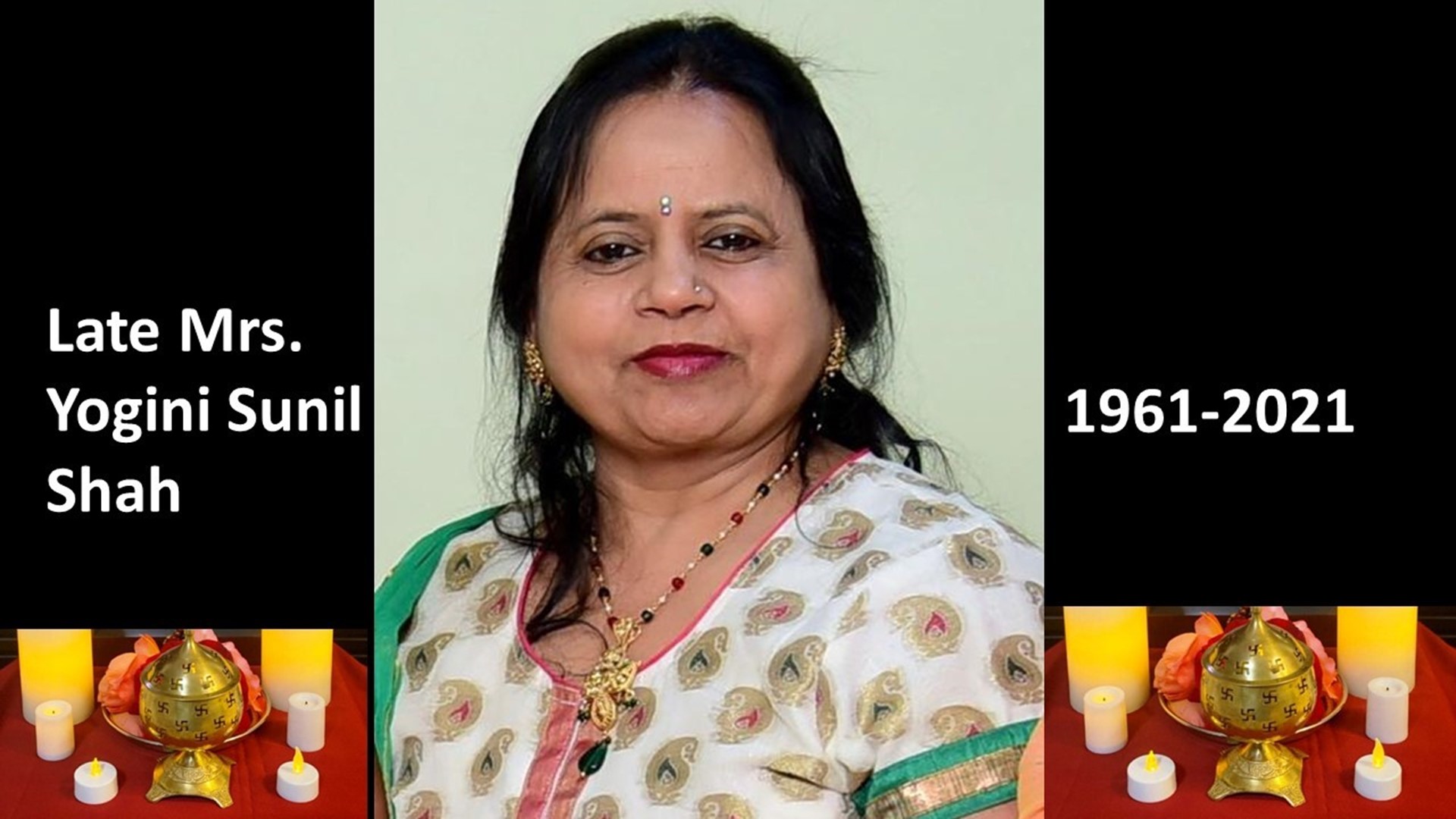 SACRAMENTO, Calif. — India is in crisis. The number of COVID-19 cases in the country has surged reaching more than 400,000 in a single day.

The Indian Association of Sacramento is raising funds to send oxygen tanks to the country. Dr. Bhavin Parikh just lost his sister to the virus at the end of April, but he isn't letting that stop him from helping the Indian community fight the surge.

”For the last two weeks we have not slept. Every night we are making phone calls to the medical team, family members, we are talking through zoom,” Parikh said. “Rather than sitting quietly and grieving, what I’m doing is diverting my grief into positive energy.”

Desai said the state of COVID-19 in India dramatically changed within just 10 days.

Desai said there are three reasons behind the uptick. People living in the country relaxed on their protective measures, leaders began to hold political rallies again and the new variant that’s much easier to spread.

“It happens so suddenly. If you look at all of the charts, it was almost going down, down, down,” she said. “People are dying left and right.”

She said there’s not enough PPE or oxygen to treat all of those in need right now. That's why the Indian Association of Sacramento is doing what they can to help.

How you can help send aid to India:

If you would like to contact the association directly, you can reach Bhaskar Vempati at 916-390-9945 or iassacpresdient@gmail.com.

WATCH MORE FROM ABC10: Why those in minority communities are having trouble getting COVID-19 vaccine