The alleged Peeping Tom started leaving disturbing items outside of the women's homes. It escalated from there to stealing items inside the homes. 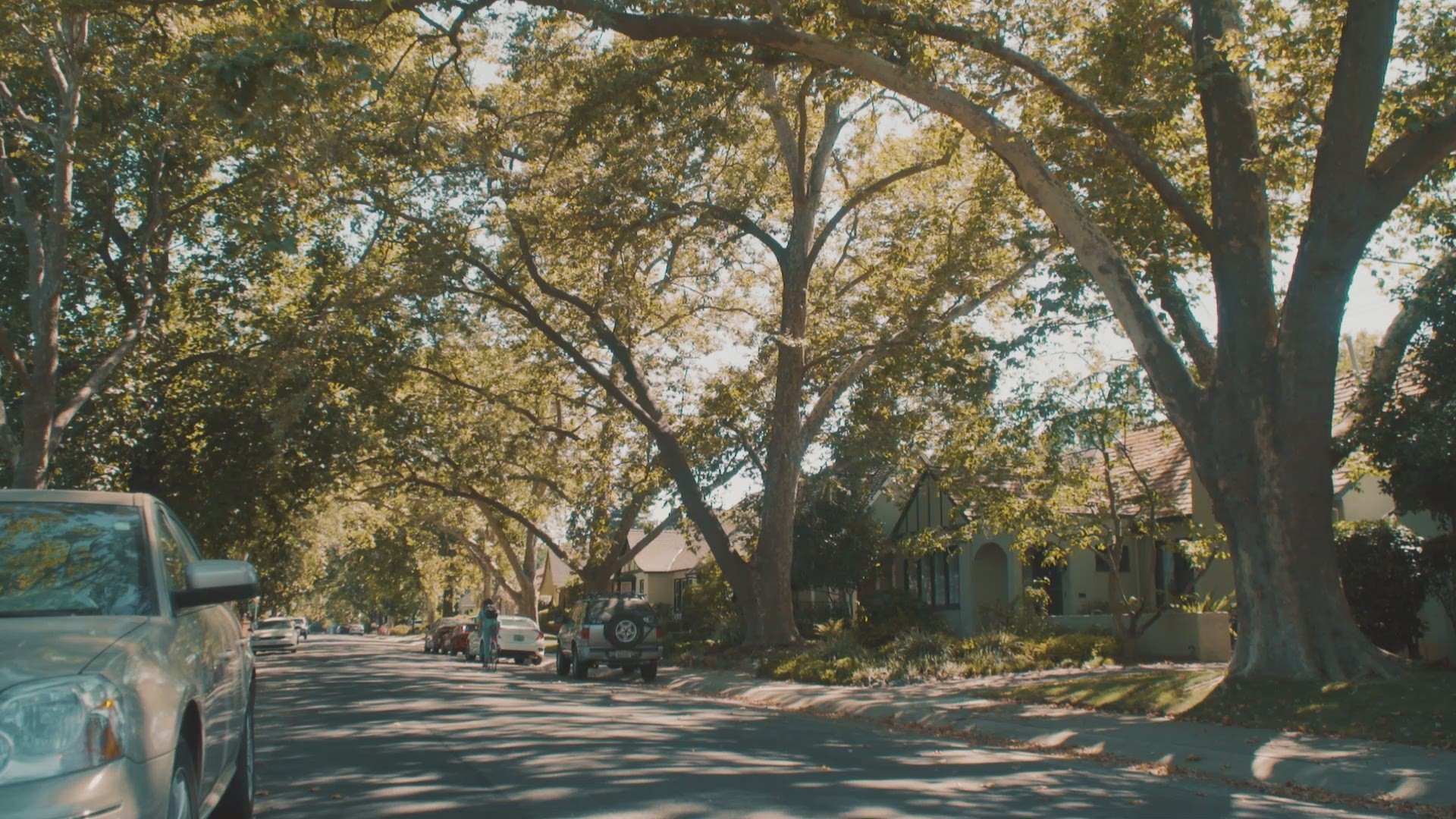 It started with a very unwanted “gift” left outside of Moffett’s home.

"I was awake, and he rang my doorbell and I opened my door at 1 a.m. and there was a pair of women's underwear on my security gate," Moffett said.

Moffett said a strange man has been casing her apartment on 28th Street, leaving her disturbing items.

“The same week of Thanksgiving, I was leaving to work and there were roses on my door. And a couple days later there was another pair of women's underwear,” Moffett said.

It escalated from there, as she believes the same man was spying on her through her bathroom window.

And she isn’t the only one who’s been harassed. Elicia Alvarado, another midtown resident, said she was in the shower when a man broke into her apartment and stole her phone and wrote a sexual message on the back of it. He left the phone outside on the grass. Alvarado believes its the same man who has harassed Moffett.

"This is definitely someone who is capable of sexual assault," Alvarado said.

"He's just escalating, and this behavior is getting worse and worse. We are worried for ourselves and we don't know what he is capable of," Moffett said.

These women say this man is active around their apartments typically from about midnight to 6 a.m. A third woman said he was watching and trying to talk to her through her blinds at 5 a.m.

They are not sleeping, they are terrified, and they are doing everything they can to protect themselves and each other, like installing security cameras to have more evidence for police.

"It's hard when you don't feel safe in your own homes," Alvarado said.

"We need to rely on our neighbors and there's power in numbers, right? With this story, there [is] power in numbers and we have to come together as a community," Lindsey Slama, a midtown resident, said.

The Sacramento Police Department issued the following statement about the women's claims:

"Over the last few months, the department has documented at least three reports of a suspicious male who was reported to be peering into the windows of residences in the midtown area. There are some incidents where items were left behind by the suspect. At this time it is undetermined if these incidents are related.

The department has increased patrols in the area and detectives are actively investigating these incidents. In order to protect the integrity of the investigations, releasable information is limited at this point. However, detectives urge anybody with any information, including surveillance footage, to contact the Sacramento Police Department. Tips can be submitted anonymously through Sacramento Valley Crime Stoppers at (916) 443-HELP (4357)."

WATCH ALSO: Sacramento sheriff's captain talks about the toll of officer-involved shootings on the department