Officials the program was extended for another year with the goal of making it permanent. 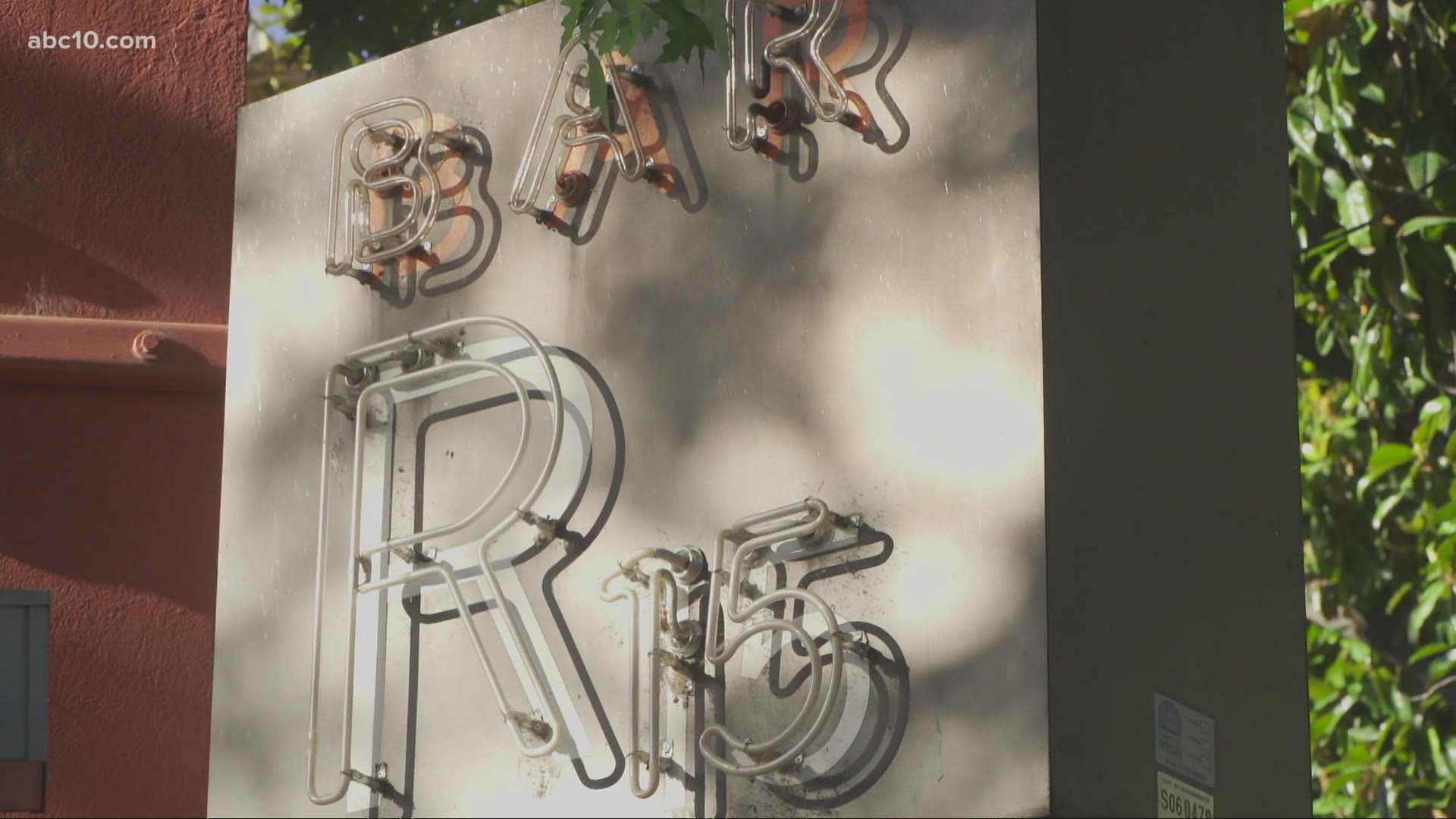 SACRAMENTO, Calif. — Sacramento's outdoor dining program will be here to stay a little longer, and, if the mayor has his way, it could become a permanent addition to the city.

On Tuesday, the outdoor restaurant dining program in Sacramento was extended to June 30, 2022, by Sacramento City Council.

It's one of many programs that came about as a lifeline for restaurants when indoor dining was shut down around the state.

"I think it’s one hell of a lifeline for us,” said Daniel Martin, assistant general manager at R15 Cafe' Bernardo.

"It’s everything we need right now to keep ourselves in business,” said Martin.

Martin says R15 Cafe' Bernardo now has a total of 31 outdoor tables that make up a third of their weekly income. He believes the tables they have inside are no longer enough to keep them in business.

"We have to make up for lost time," said Martin. "I mean we went almost 8, 9 months without any income at all.”

In a news release, Mayor Darrell Steinberg called for the program to be a permanent addition to the city.

“It has been a most difficult period in our community history for businesses and workers, and yet during this period, we showed how outdoor dining enlivens our street and our business corridors. It’s a no-brainer for a city that loves the outdoors, and it must become a permanent feature of our city,” Mayor Steinberg said.

Prior to the COVID-19 pandemic, Fieldwork Brewing Company was only a small 700-foot taproom. Due to al fresco dining, they were able to create a makeshift patio in the middle of Capitol Street, creating 20 tables they never had before, according to General Manager Terence Tang.

"Like most businesses, everyone had to pivot in some way, shape or form, and for us, having the ability to serve outdoors was definitely a very much needed lifeline for us," said Tang.

The next steps include work with stakeholder groups to bring a more uniform look to outdoor dining spaces that, as things are now, vary widely. ADA access will also be addressed.

Tonight we voted to extend the expanded outdoor dining that so many people in @TheCityofSac have enjoyed over the past year, and which has been vital to keeping our favorite eateries open. https://t.co/XXJkZVJzDl