"Any black or brown kid is a novelty. It's obvious that we don't fit in there. We stick out & so we're a target for a lot of the students and a lot of the teachers." 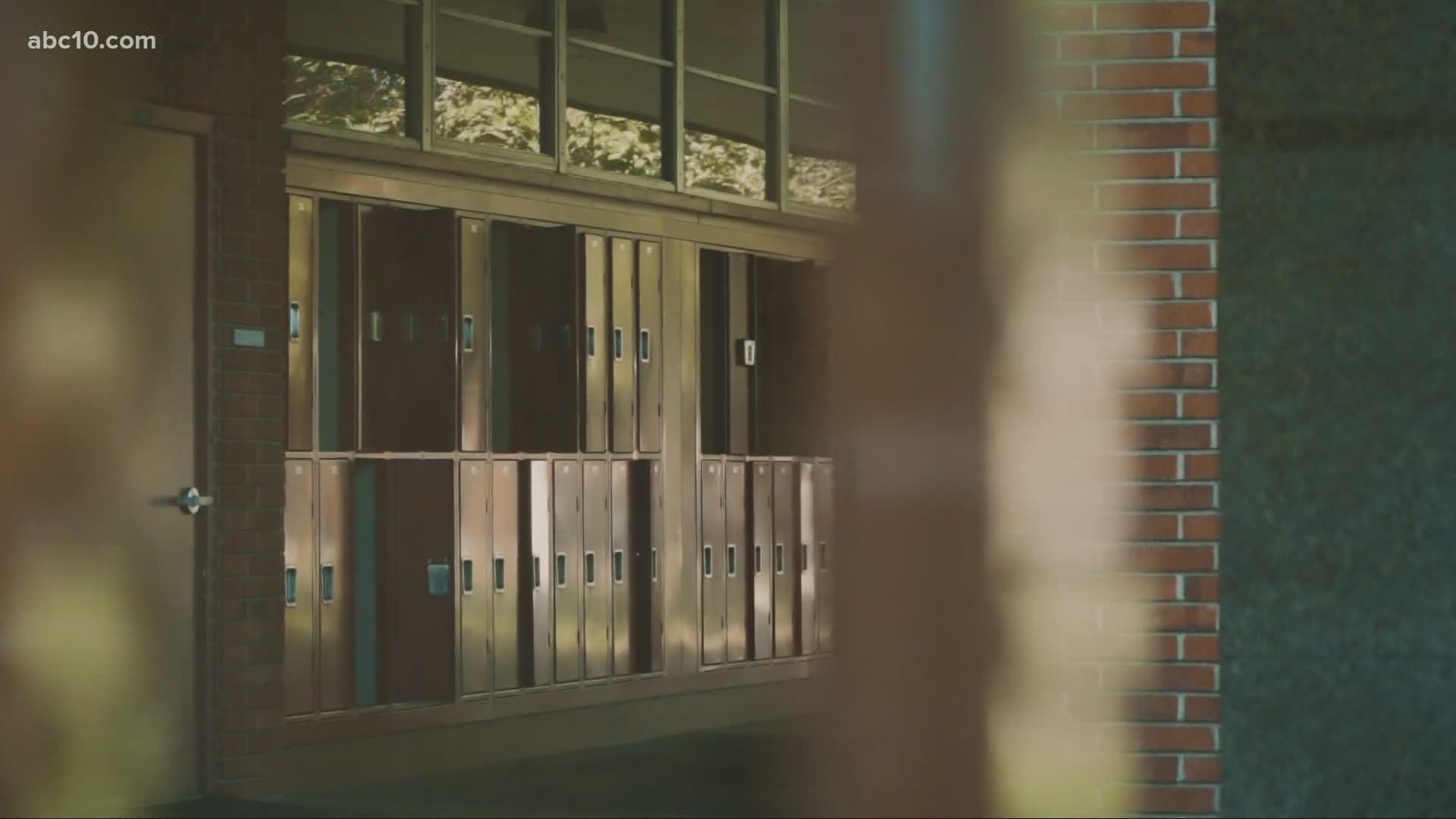 SACRAMENTO, Calif. — Earlier this month, St. Francis High School in Sacramento came under fire after students and alumni called out the school claiming a pattern of systemic racism.

The school has since vowed to address and correct those claims. For the families of students that attend the school, they say they've worked hard to provide incredible opportunities for their kids. They say they are hurt these opportunities were met with unmerited discrimination.

"I stopped speaking up at a point because I felt like I wasn't being heard,” recalled Allesse Patterson.

Alexis Dozier shared with ABC10 how vulnerable she felt.

"Any black or brown kid is a novelty. It's obvious that we don't fit in there. We stick out and so we're a target for a lot of the students and a lot of the teachers," Dozier said.

“Imagine your child coming home with this report of how things were going at school,” said LaShelle Dozier, Alexis' mom.

LaShelle, even as a high-ranking executive at her job, says it's impossible to escape racism or discrimination.

“As a black woman who has been in leadership, I knew this would be something that she would have to confront," LaShelle said.

All over the globe, since the death of George Floyd, private schools have been dealing with a reckoning from its students of color. From the UK to New York to Northern California - parents and students say enough is enough.

“Can our kids handle it?” asked Tia. She believes the problem is too widespread and leaves other students out of the loop.

"The stories I had heard from other parents of color and knowing that I had a son of color who did not have the same spirit of conviction, I didn't want his spirit to be crushed," Tia said.

Black parents like LaShelle, Immauri, Tia, and so many others ABC10 talked to say they've worked incredibly hard to build a life so they could give their kids access to opportunities at some of the most elite private schools hoping that the pros would outweigh the blaring cons. Too many times, they say, that hope was met with disappointment.

Tia said she believes the schools need to do more.

"If you are neutral in situations of injustice, you have chosen the side of the oppressor," said Tia.

When asked if she’d tell other Black or students of color to choose St Francis, LaShelle replied, “The jury is still out." Her daughter Alexis said, "Right now in 2020, I would say ‘no.’ However, if I had the option to do it over again, I would do it over again."

Saint Francis has responded to the allegations of racism on its campus. The alumni and current students proposed action items to address the situation. School officials with St. Francis High School tell ABC10 that they are working with the students on those action items and time table in place to hold themselves accountable.