Who was Officer William C. Bean Jr., the last Sacramento Police Officer killed in the line of duty?

The Sacramento Police Department haven't had a line of duty death in 20 years. However, Bean Jr.'s legacy is still felt through the greater Sacramento area. 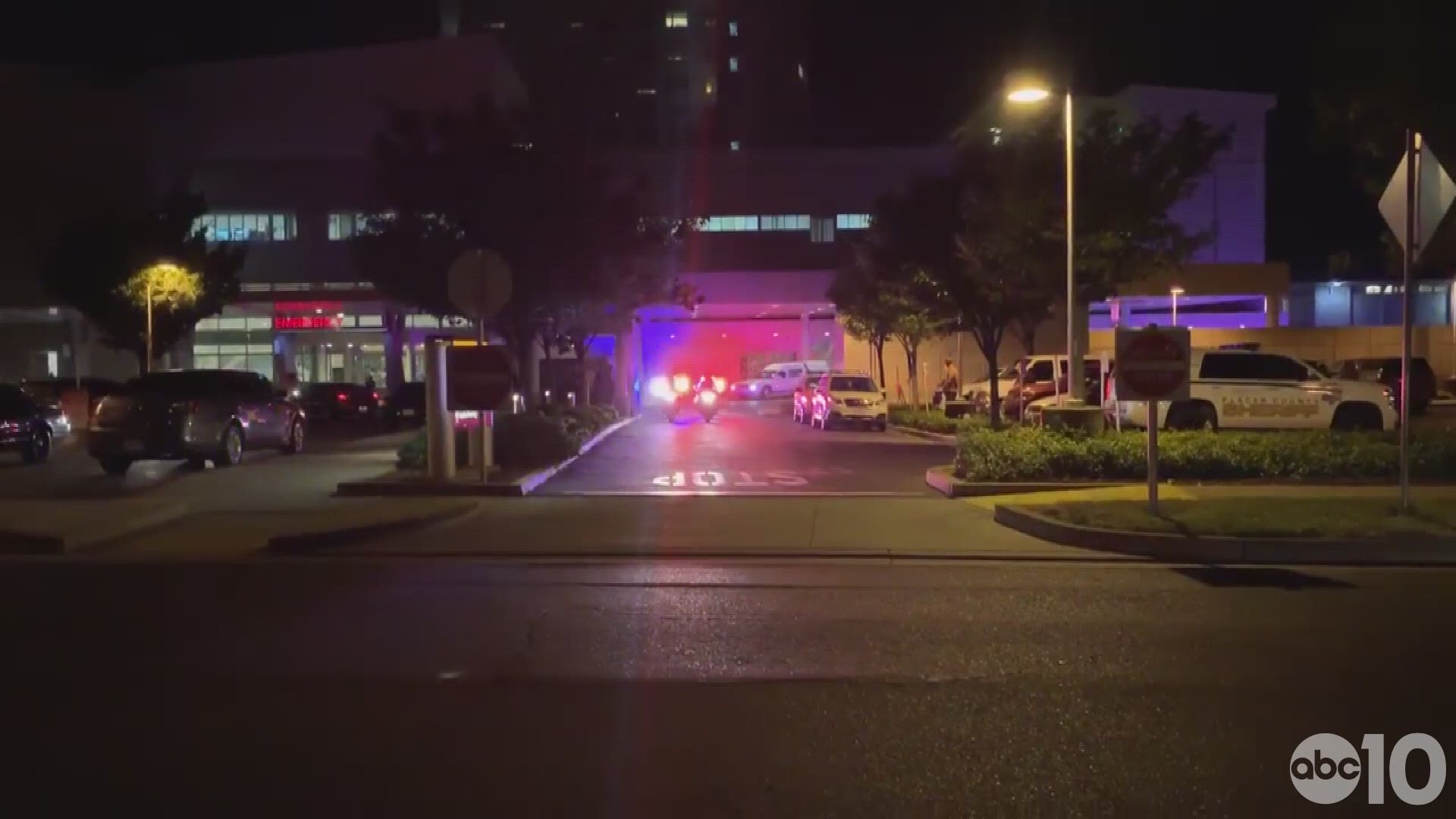 SACRAMENTO, Calif — Officer Tara O'Sullivan's death marks the first time in 20 years since the Sacramento Police Department has had to mourn the loss of one of their own.

O'Sullivan, 26, died at UC Davis Medical Center hours after a gunman opened fire on her and other Sacramento police officers on June 19, 2019. Two decades have passed since Sacramento Police Officer William C. Bean Jr. died while serving Sacramento, and the city may need a refresher on how he lost his life and who he was.

Bean was shot and killed 20 years ago, on Feb. 9, 1999, when he and his partner, Officer David Hogge, spotted a suspect, Dundell Wright, while driving alone and attempted to pull him over, Sacramento police officials said.

Wright eventually pulled over after a "slow chase," as described by Sacramento police officials. As Bean walked up to the car, Wright began shooting. Bean was hit, but Hogge was able to return fire and chase Wright on foot.

Police say that both Hogge and Bean were wearing body armor, but a bullet hit Bean in an unprotected area. Bean was transported to UC Davis Medical Center, where he died.

Wright was later arrested and convicted for second-degree murder. He is currently serving life in prison.

Bean graduated from Colfax High School in 1989 where he later coached football. He started his career in law enforcement at the Placer County Sheriff's Department in May 1991 and later joined the Sacramento Police Department in April 1995.

Since his passing, Bean's memorial foundation has provided scholarships for students in Placer and Sacramento Counties and attendees of Butte and Sierra College police academies. The William C. Bean Jr. Foundation has also donated funds that led to the purchase of two K9 officers, Finn and Sonic.