After delays, construction on Obama library to start in 2021

Construction of the Obama Presidential Center in Chicago will move forward this year after a four-year federal review and other delays, officials said. 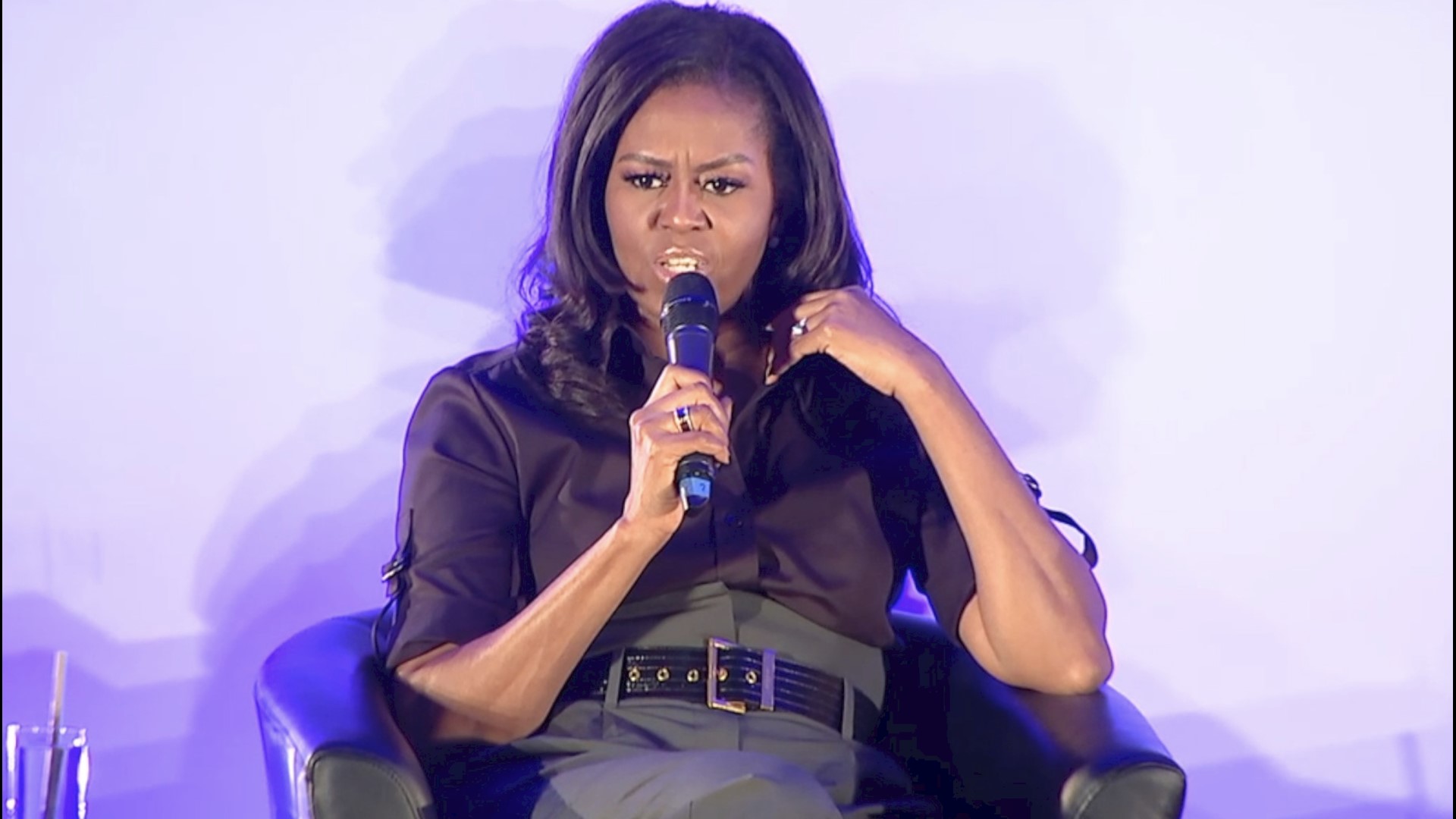 CHICAGO — Construction of the Obama Presidential Center in Chicago will move forward this year after a four-year federal review and other delays, officials said Wednesday.

Former President Barack Obama chose a South Side lakefront park as the site for his presidential library in 2016, not far from where he began his political career, taught law and lived with his family. However, the planning hit numerous snags due to a legal battle with park preservationists and protests from neighborhood activists who feared the planned $500 million center would displace Black residents.

Chicago's City Council has since approved neighborhood protections, and a four-year federal review process that was needed because of its location in Jackson Park — which is on the National Register of Historic Places — has been completed.

“Getting to this point wouldn’t have been possible without the folks in the community who have been a part of this process along the way,” Obama said in a video message release Wednesday. “We know that by working together, we can unlock the South Side’s fullest potential — and help set up our city, our country, and our world for even better years still to come.”

I’m proud to announce that the Obama Presidential Center will officially break ground in 2021. Our hope is that the center will breathe new life into historic Jackson Park while delivering jobs, growth, and much more to the South Side.

Let’s get to work. pic.twitter.com/cOqoPmaLkf

Obama Foundation officials said the city will begin pre-construction work in April, including the relocation of utility lines, with actual construction starting as early as August.

Obama has described the center as a hub for youth programming and public gatherings that will jumpstart the economy on the city's South Side, parts of which are impoverished. Obama Foundation officials estimate the center will help create about 5,000 jobs, both during and after construction.

Funding will be raised through private donations.

The multi-building complex will sit on 19 acres of the 540-acre Jackson Park and include a museum, public library branch, athletic center, children's play area and a test kitchen. Obama's documents will be available in digital form.

The Obama Foundation will also donate up to $3.5 million toward a public track and field facility in the area, city officials said.

“With this final step in the review, Chicago is now officially the home of the presidential center for our country’s first Black president,” Mayor Lori Lightfoot said in a statement. “The Obama Presidential Center and nearby capital improvement projects will undoubtedly distinguish our city’s historic South Side as a world-class economic and cultural hub.”