California may join other states in allowing 17-year-old voters

The National Conference of State Legislatures says the practice is permitted in at least 17 states. 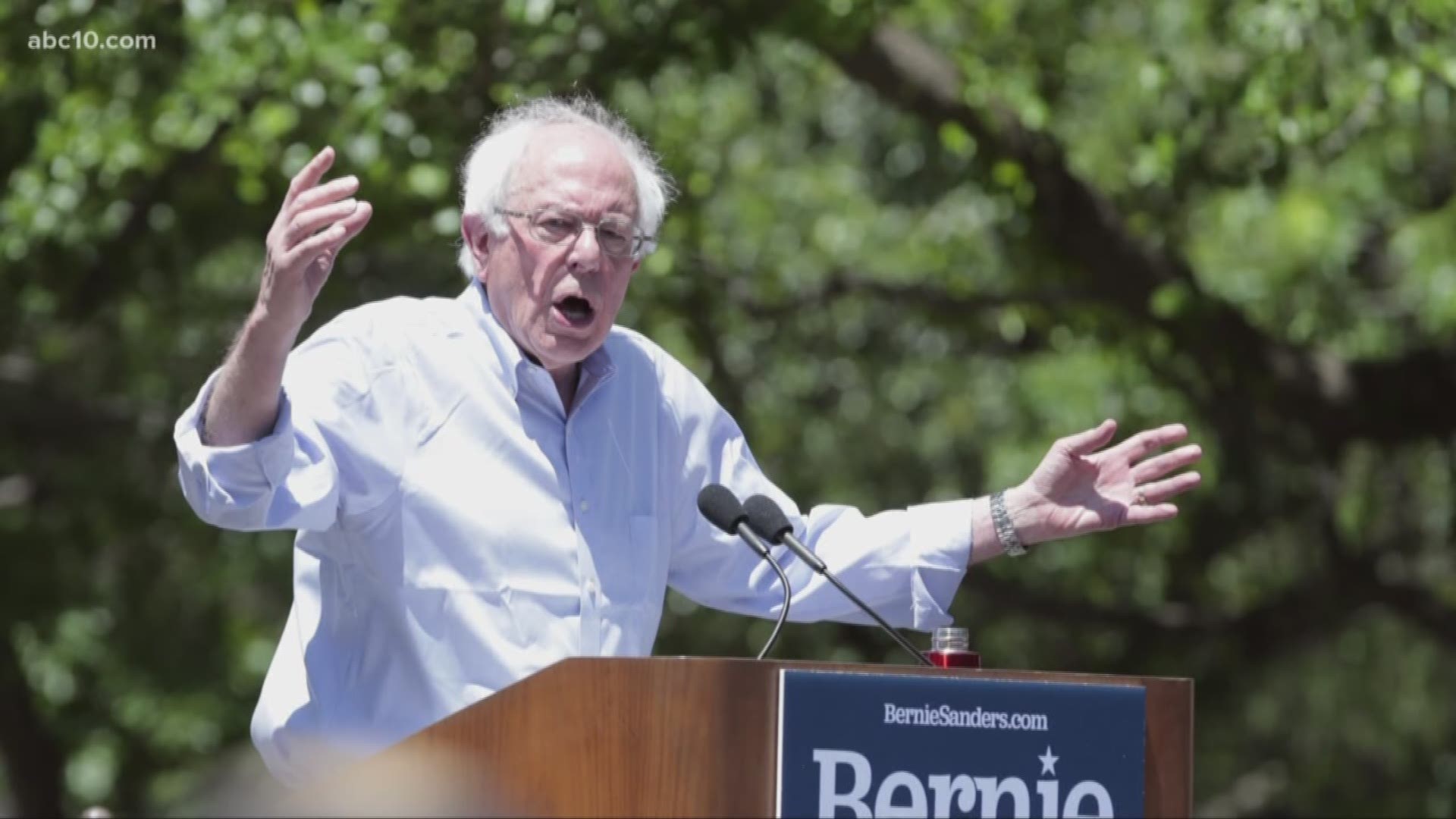 SACRAMENTO, Calif. — California may join many other states in allowing 17-year-olds to vote in primary and special elections, if they will turn 18 before the following general election, under a proposed amendment to the state constitution approved Thursday by the state Assembly.

If two-thirds of senators agree, the measure would to go to voters for their consideration in California's March primary election, but it would not affect next year's elections.

The measure passed, 57-13, over objections from Republican Assemblyman James Gallagher of Nicolaus that it's a ploy to lure more Democratic-leaning young voters.

The measure "is being veiled as something that helps expand the franchise" but "has mostly a more political ulterior motive in the long term," Gallagher said. "That's what is really going on here."

RELATED: Bernie Sanders is coming to Sacramento on Thursday. Here's what you need to know.

Democratic Assemblyman Kevin Mullin of San Francisco said the practice has been adopted in other states that lean Republican and the goal of his measure is to "empower California's youngest voters" and encourage a habit of life-long voting.

"The time has come for California to join in pursuing what so many other states have done," Mullin said.

The National Conference of State Legislatures says the practice is permitted in at least 17 states: Connecticut, Delaware, Illinois, Indiana, Kentucky, Maine, Maryland, Mississippi, Nebraska, New Mexico, North Carolina, Ohio, South Carolina, Utah, Vermont, Virginia, and West Virginia, as well as the District of Columbia. Some states that use caucuses also allow 17-year-olds to participate, though the rules are generally set by each political party.

"It's not driven by a Democratic idea in California," said Democratic Assemblywoman Lorena Gonzalez of San Diego, listing some of the more conservative states. "To suggest that there's some political play going on I think is disingenuous. ... It's good for the process, it's good for them, and it's our way to develop lifelong voters."

The measure is supported by groups including the League of Women Voters of California. It's opposed by the Election Integrity Project California Inc., which noted that 17-year-olds are still considered children, mostly in high school, who may be easily influenced by their parents and teachers.

The measure is separate from another proposed amendment to the California constitution that would lower the voting age from 18 to 17 even in general elections. That measure is awaiting an Assembly vote.

California is among 14 states that allow 16-year-olds to pre-register to vote, but they can't currently vote until they turn 18. Nine other states set different pre-registration ages.

Berkeley voters in 2016 allowed 16- and 17-year-olds to vote in local school board elections, but a similar measure failed in nearby San Francisco.

Democratic presidential candidate Bernie Sanders has released a $16.3 trillion climate plan that builds on the Green New Deal and calls for the United States to move to renewable energy across the economy by 2050 and declare climate change a national emergency.

Paradise, the community ravaged last November by the state's deadliest wildfire on record served as the backdrop for Sanders' climate announcement.