"Gun violence is not unheard of in our communities. We see more gun violence sometimes than men who been in the service," said Cami Wilson, lives in Upper Land Park. 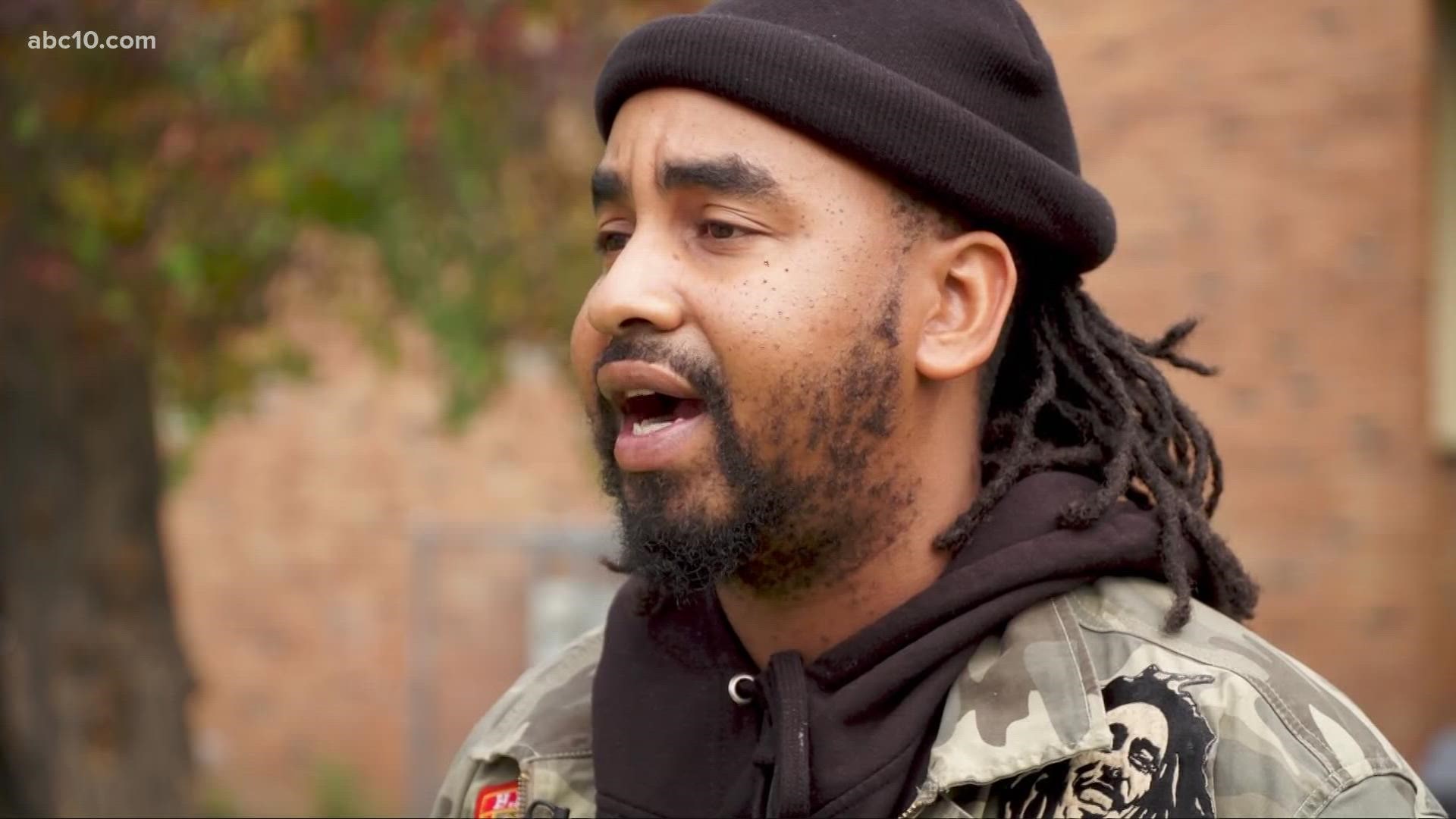 According to the latest data from the Centers for Disease Control and Prevention, nearly 40,000 Americans die from gun violence every year. That's about 100 people every single day.

Gun violence takes many forms, including suicides, homicides, and police shootings. A 2021 review of CDC data by the Educational Fund to Stop Gun Violence shows 39,707 people lost their lives to gun violence in 2019.

"Tragic is not even the word, I don't know how to describe it," said Kenneth Duncan, program director for Black Child Legacy Campaign in Del Paso Heights and North Sacramento areas. "Black Child Legacy was founded about six years ago. The goal is to reduce African American child deaths by 10% to 20% in the year 2020 in Sacramento. And, Black Child Legacy, actually, exceeded that. The work is still needed because there's things like this happening all the time in our Black and Brown communities."

Even though gun violence is experienced everywhere in the U.S. by people of all ages, races and backgrounds, the problem disproportionately impacts people of color. The majority of gun homicides affect young Black and Latino people in historically underfunded and overlooked communities.

By far, Black people have the highest rate of gun death. This information is coming from the CDC and data collected by the Giffords Law Center to Prevent Gun Violence. The research shows Black people are more than twice as likely as white people to die from gun violence and 14 times more likely than white people to get hurt in a shooting. Black children and teens are 13 times more likely to be hospitalized for a firearm assault than white children.

"We have programs that have been all over Sacramento for the last 30 years, but we're not able to serve the way we'd like to due to being underfunded," Duncan said. "We have teenagers getting killed on a daily basis, or just a lot more than what needs to be happening. That should not be normal, for our kids to see death on a weekly, monthly or daily basis."

Meanwhile, a 2021 review of CDC data by Everytown Research & Policy shows, 3,800 Latino people die from gun violence in the U.S. each year. That's an average of 10 deaths every day. The report also shows Latino children and teens are three times more likely to die by firearm homicide than their white peers.

"I'm pondering, like, what can I do, as someone in society, as an adult," said Cami Wilson who lives in Upper Land Park, a predominately Black and Latino community. "Gun violence is not unheard of in our communities. It's not even unheard of with me growing up, and that's what's sad. We see more gun violence, sometimes than men who've been in the service, who went to serve."

If you or someone you know has been exposed to gun violence, there are national and local resources that can help. That includes: 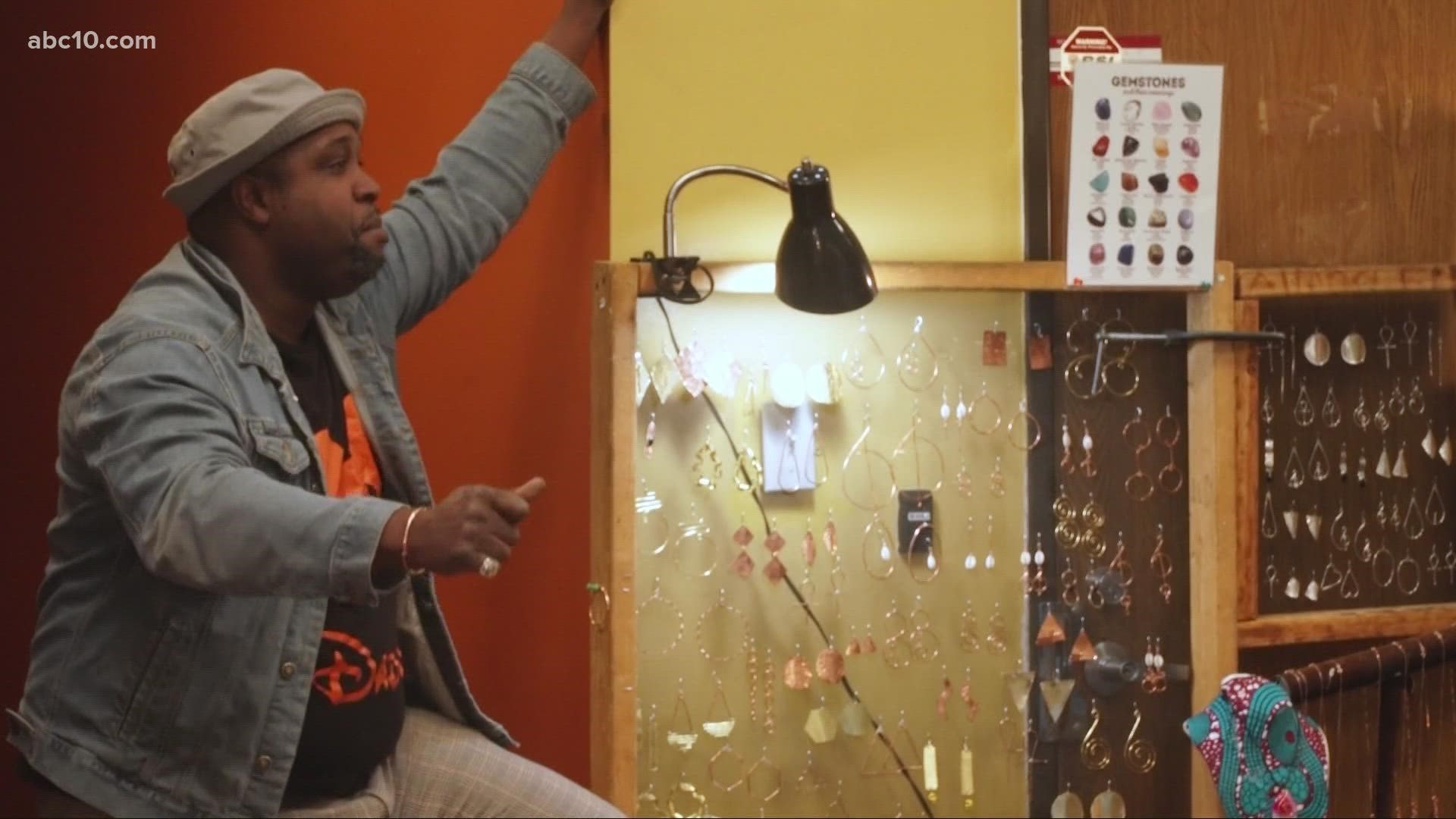