The motive and relationship between the victim and suspects is unknown at this time and is under investigation. 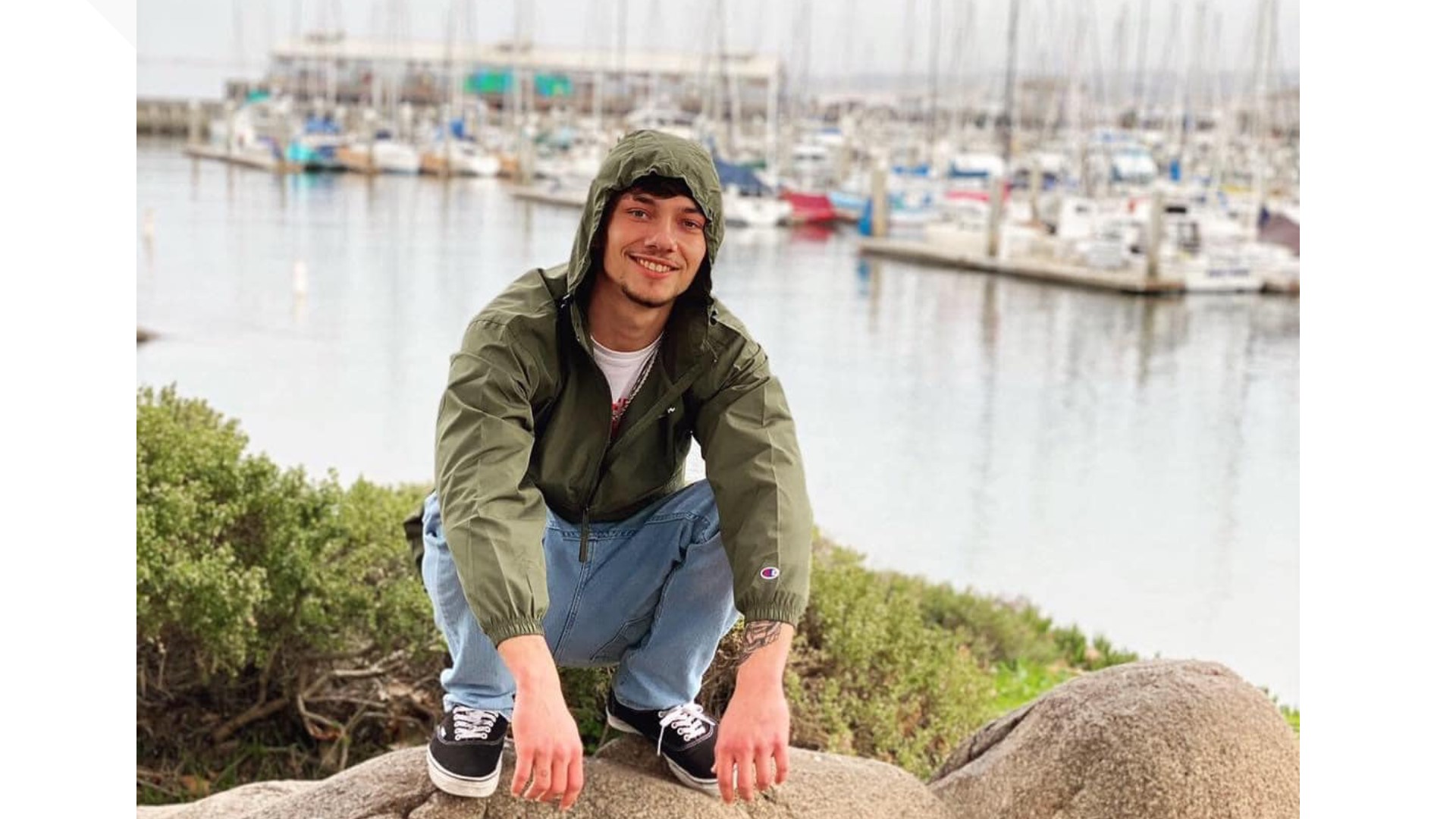 OAKDALE, Calif. — An arrest was made by Oakdale Police on Sept. 9 in connection with a deadly stabbing that occurred over the Labor Day weekend.

Scott Warren Staudenmaier, 50 of Modesto, and Lindsey Bench, 23 of Oakdale, were taken into custody in the 1400 block of East F Street, according to the Oakdale Police Department.

The victim in the deadly stabbing was identified as 21-year-old Nathaniel Holland of Modesto.

Oakdale police were dispatched to South Yosemite Avenue and East G Street just after 8 p.m. on Sept. 4 where they found Holland suffering from a stab wound.

After being taken to the hospital, Holland died from his injuries.

Police said Staudenmaier was charged with murder and booked into the Stanislaus County Public Safety Center. Bench was also booked and charged with accessory to murder.

The motive and relationship between the victim and suspects is unknown at this time and is under investigation.