According to the Sacramento County Sheriff’s Office, the shooting occurred in a neighborhood in the 6800 block of Woodmore Oaks Drive. 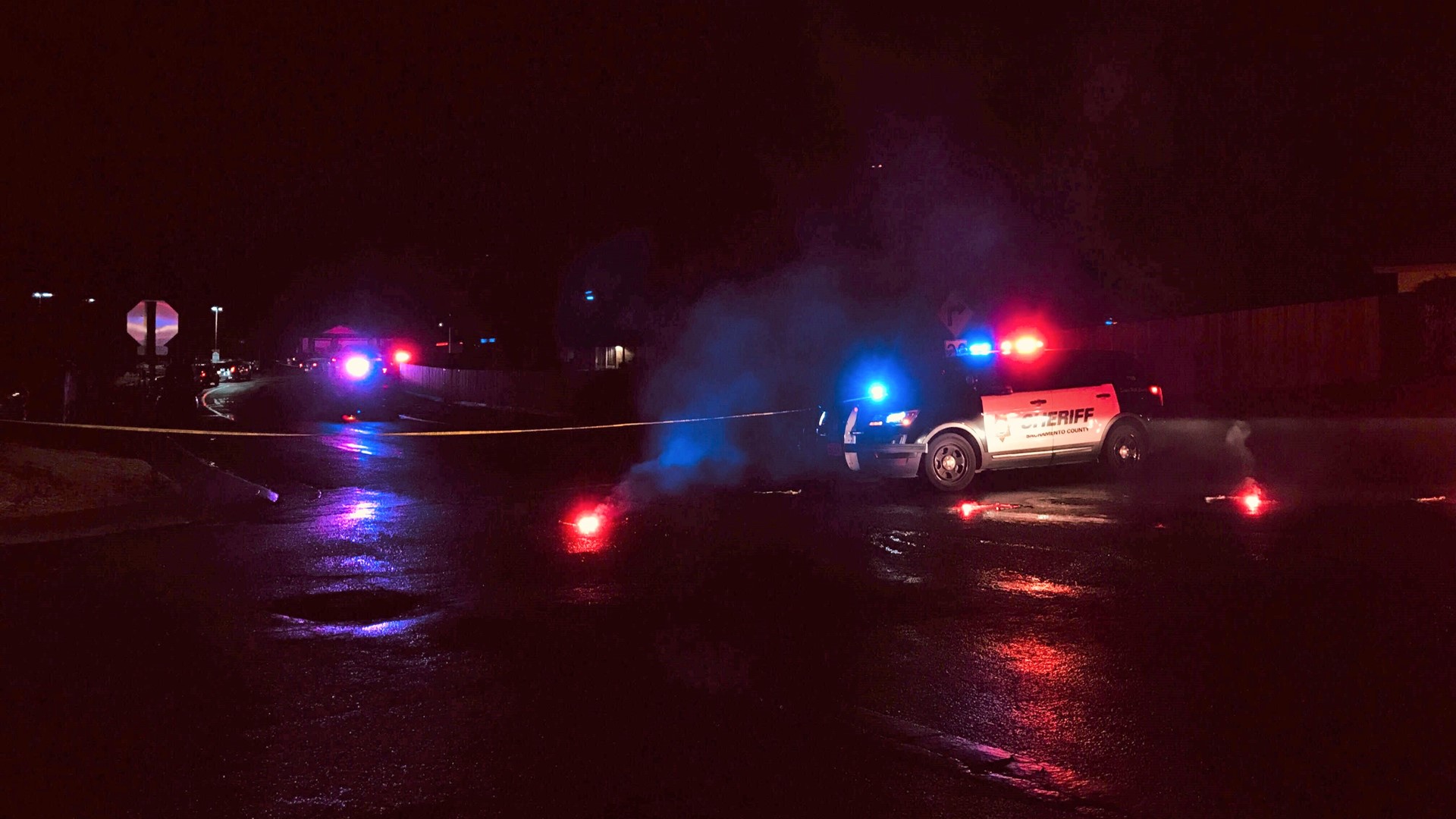 According to the Sacramento County Sheriff’s Department, a person called in just after 7 p.m. reporting that their mother’s boyfriend was acting erratically and may be on drugs.

Deputies responded to the home in a neighborhood in the 6800 block of Woodmore Oaks Drive. When they arrived, a man came out of the house holding a gun, the sheriff’s office said. Fearing that the man might fire, one deputy fired a single shot, according to the sheriff’s office.

A scuffle then ensued and the suspect was soon arrested. No one was shot during the altercation, however, one of the deputies suffered minor injuries to his hand. That deputy was taken to the hospital to be checked out.

A heavy police presence temporarily blocked access to the neighborhood while officers investigated. Authorities have not identified the suspect.

The sheriff’s office told ABC10 they are “familiar” with the home but did not elaborate on how.