Stockton Police announced that they had arrested 27-year-old Jesse Corral for the Sunday night shooting at the Bella Vista Cucina Italiana restaurant. 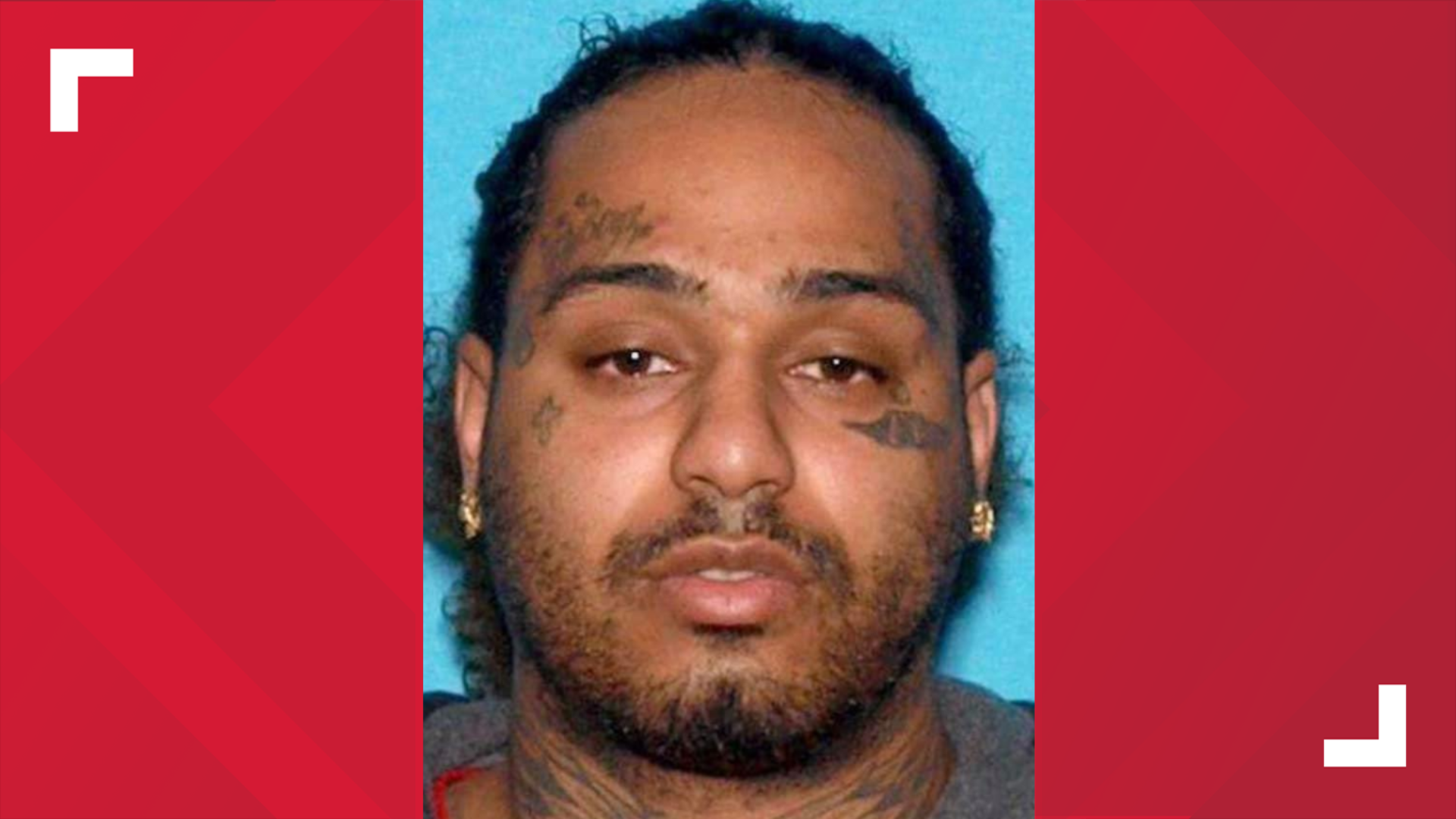 STOCKTON, Calif. — Police arrested a suspect in connection to a deadly shooting at a rooftop bar in Stockton from Sunday night.

Stockton Police announced that they had arrested 27-year-old Jesse Corral for the Sunday night shooting at the Bella Vista Cucina Italiana restaurant located in the 100 block of North El Dorado Street.

The shooting happened around 9:30 p.m. at a rooftop patio at the restaurant, investigators said. The victim, who so far has only been identified as a 27-year-old male, was pronounced dead at the scene.

Police have not said what the motive was behind the shooting but did say the case remains an active investigation.

A representative for Bella Vista released the following statement about Sunday night’s shooting:

“We are saddened by the tragic incident that occurred last night at an event hosted by Cali Fresh Promotions at Bella Vista Rooftop & Events. Our hearts and prayers go out to the victim and his family.

The entire team at Bella Vista Rooftop is cooperating with the Stockton Police Department. We have hosted thousands of people safely at the rooftop of the Hotel Stockton. It is a beautiful setting that should be enjoyed by all in the community. It is a shame one person would try to spoil this venue for an entire community. Our pledge is not to let this happen.

Credit: Mark Willis
A large police presence is outside of Bella Vista Cucina Italiana in Stockton after a shooting Monday morning.

The Stanislaus County Sheriff's Office said a security guard shot at a suspected thief after he almost hit a different guard while backing up his car.