A local organization is reaching out to help the Sacramento Police Department repair their relationship with minority groups, particularly the Black community. 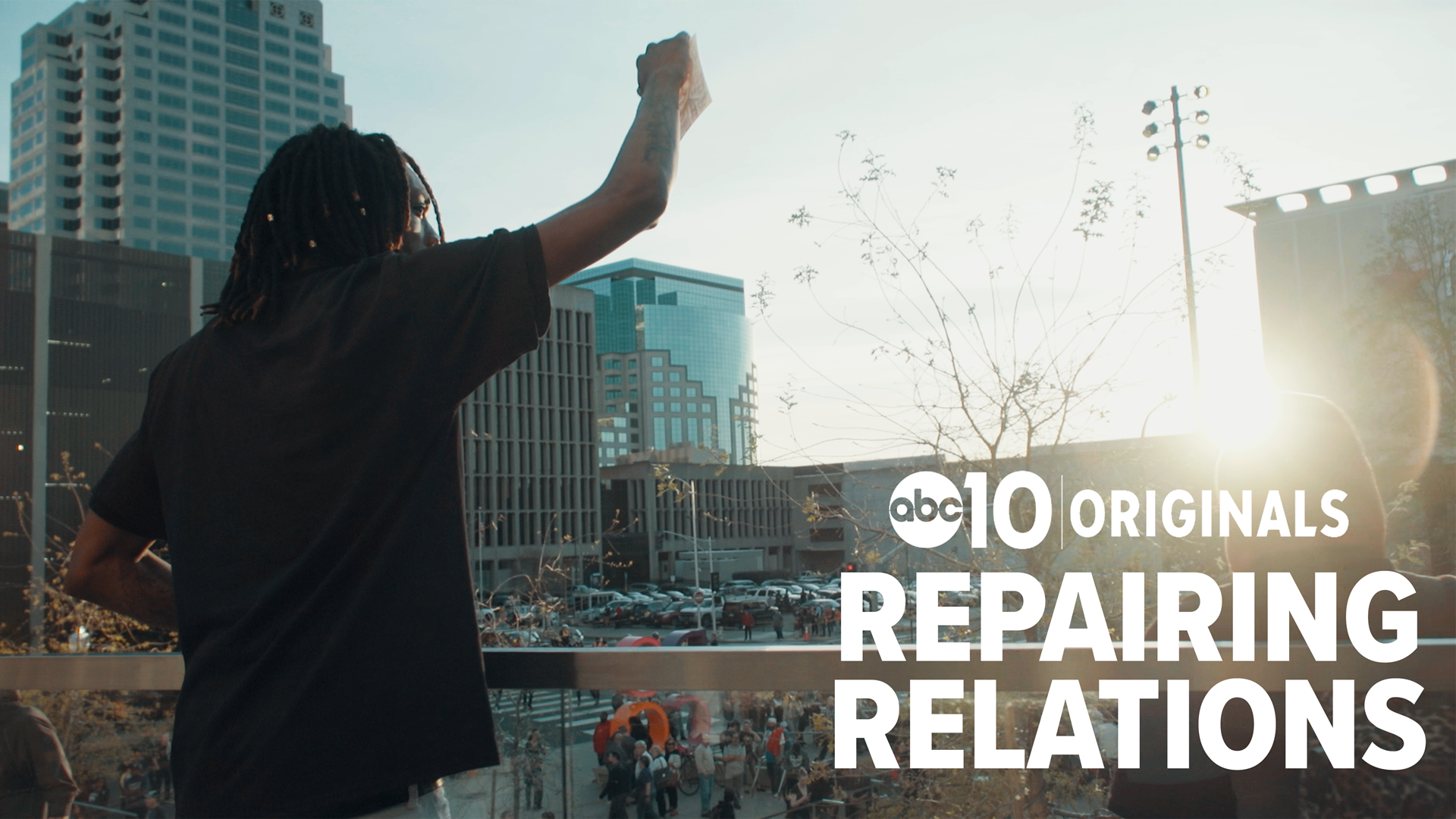 SACRAMENTO, Calif — For decades, police departments across the country have tried to repair their relationship with the communities they serve, particularly when it comes to racial and ethnic minority groups.

A Pew Research Center survey published in 2016 said about a third of Americans had "a lot" of confidence in their police department. That confidence is significantly lower among African Americans.

"There’s never been a time in this country where some segment of our community, of society, doesn’t have a significant mistrust that causes issues," said Sacramento Police Chief Daniel Hahn.

"There’s one thing I don’t think has ever changed throughout time: Nobody trusts anybody they just met," Hahn continued. "The people you trust are the people you have a relationship with, you’ve gone through good times, bad times. Over time, you learn to trust that person without question."

Hahn says that applies to the police-community relationship too.

"You can’t expect to get it on a two-minute call for service, and then you’re on to the next call," Hahn said.

So where do things stand in Sacramento? In the wake of the fatal police shooting of Stephon Clark in 2018, there has been a palpable tension and air of distrust among those who believe law enforcement agencies lack transparency and are abusing their use of force powers.

To get a pulse on how people in the city's minority communities feel about the police, ABC10's Michael Anthony Adams sat down with community leaders and ex-offenders to talk about what cops can do to strengthen their relationship with the public.

"Being a cop, you know, it’s hard nowadays...you have a job to do," said Damond Dorrough, a member of Brother-to-Brother, a community-based outreach program led by ex-offenders, ex-gang members and community leaders, designed to rebuild struggling communities and bolster the relationship between those communities and law enforcement.

"At the same time, you also have a job to show compassion to the community and show everybody that you’re not only here to arrest them," he said.

Hahn, seen by many as the catalyst to improvements within the department, says one of the ways he’s addressing concerns about transparency and accountability is by having his officers build personal relationships in communities they’re not from, through a program called Walk In My Shoes.

"There’s a lot of good people in the community that are doing their job to make the community better," said Robert Brown, owner of Another Look barber shop off Mack Road, who recently started participating in the Walk in My Shoes program.

From all the people ABC10 talked to, it seems the first step in repairing the relationship between the community and law enforcement is for both sides to be open to having a relationship with one another in the first place.

"If you go out on a daily basis and you only see people as subjects and suspects, and not just members of the community or human beings, that’s where the disconnect starts," said Brown.

Continue the conversation with Michael Anthony Adams on Facebook.

WATCH MORE: Both sides coming together on police use-of-force bills