California Highway Patrol officials located the 11-year-old and have deactivated the alert. 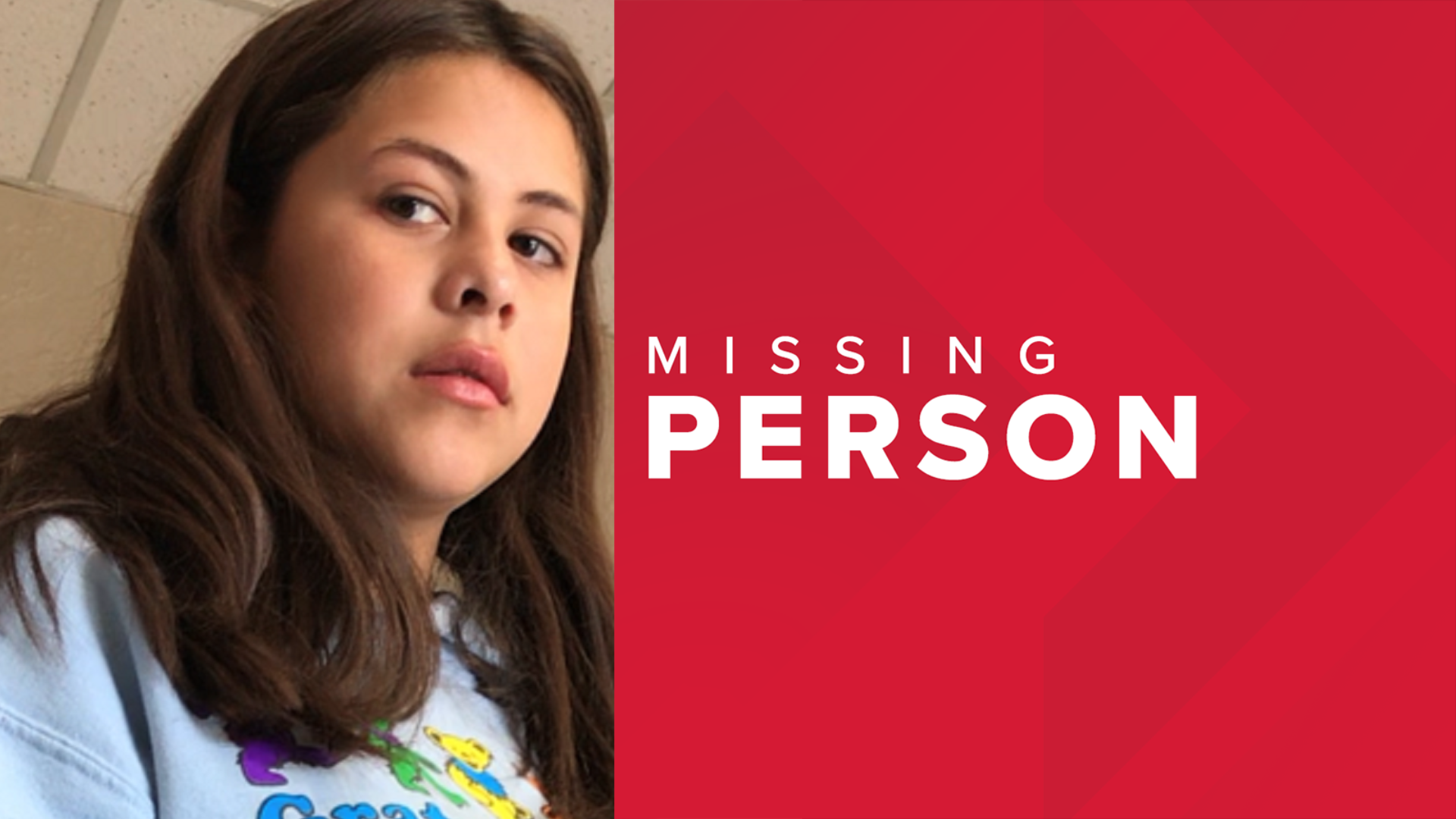 California Highway Patrol officials have found the missing 11-year-old and turned off the alert.

Sacramento County Sheriff's officials need help in finding a missing at-risk 11-year-old girl who was last seen getting into someone's car at around 3 p.m. on Saturday.

She was last seen getting into a bright blue Hyundai with tinted windows near El Camino Street and Darwin Avenue. CHP officials describe her as being 5-feet-tall, wearing a burgundy shirt, black pants and white shoes.