Uncovering the excitement in 95240 from the Lodi Arch to science to wine tasting. 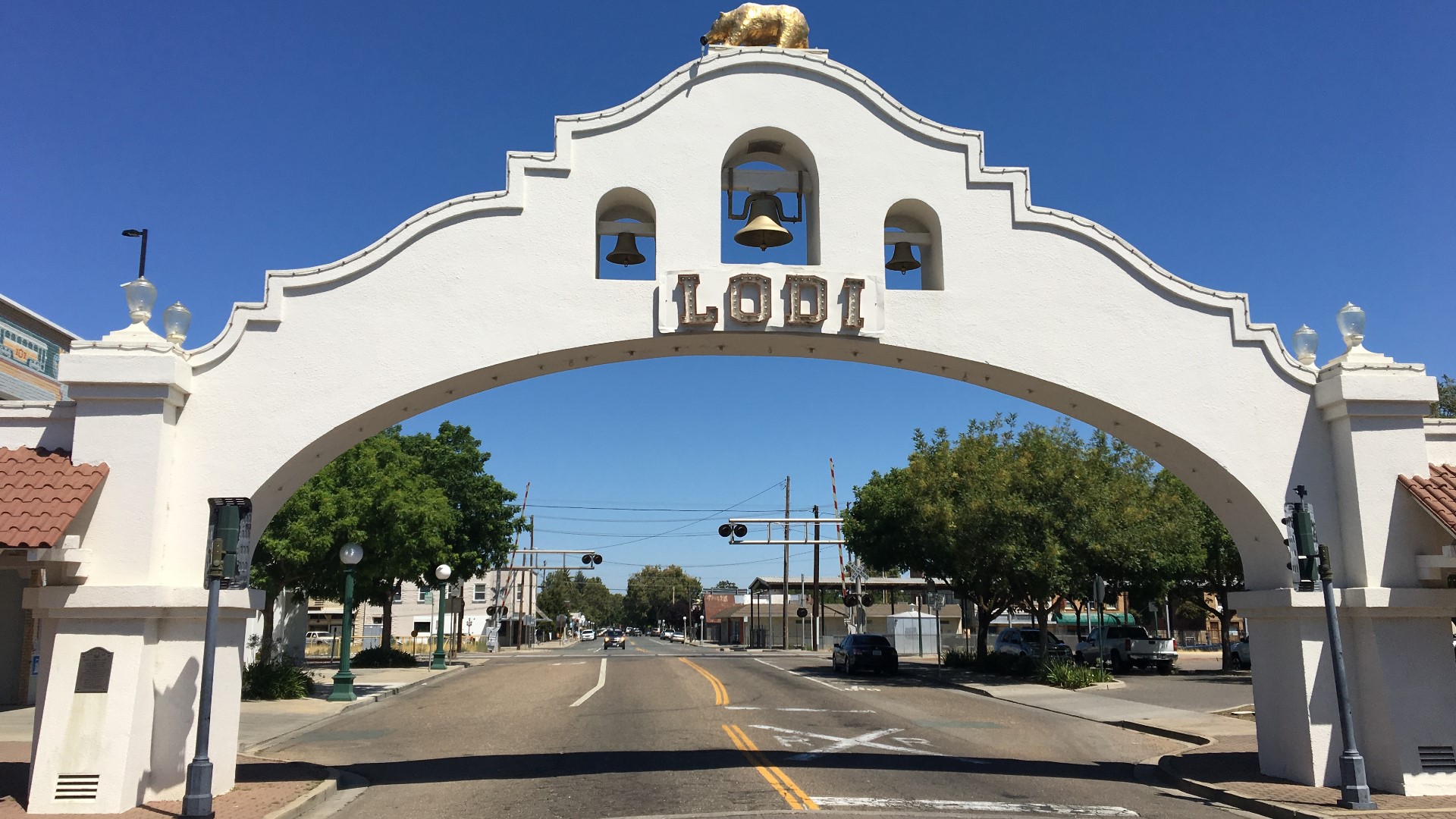 LODI, Calif. — The 95240 zip code encompasses some of the most historic and scenic sights of Lodi, California. It is also one of the more popular places in the city where residents and guests can enjoy a night out on the town.

Specializing in champagne and chicken, Brenda T. proclaimed that the "empanadas were delicious and the food was wonderful."

Lodi Arch: Anyone who has driven through downtown Lodi has definitely seen this beauty welcoming them in. Initially built in 1907, this 40-foot arch was designed to provide a spectacular entrance to the grounds of the Tokay Carnival. It was originally built for just $500, but has been reconstructed over the years. On September 10, 1981, a formal ceremony was held dedicating the Arch as an official California Registered Historical Landmark. It's number 931.

World of Wonders Science Museum:  Initially inspired by the Exploratorium in San Francisco, Lodi resident Dan Ingrum decided to bring this concept to Lodi. The museum was launched in March of 2009, and is home to over 70 hands-on science exhibits. It offers a unique and exhilarating experience for students and adults. People can learn about energy, electricity, magnetism, and many other science topics in an entertaining, engaging, and educational manner.

Jeremy Wine Company: Some think it might be difficult for wine lovers to visit downtown Lodi without getting a taste of wine. Lodi is home to over 80 wineries and is known as the "Zinfandel Capital of the World."  Jeremy Wine Co. was established in 2010. It is home to one of the premier tasting rooms in downtown Lodi. Every year they harvest more than 100 tons of grapes.

For more on this zip code, feel free to visit www.visitlodi.com.

WATCH ONE MORE THING ABOUT LODI: Lodi is getting a new $20 million bowling alley: