Ose and Faulconer say they're ready now for the recall election. 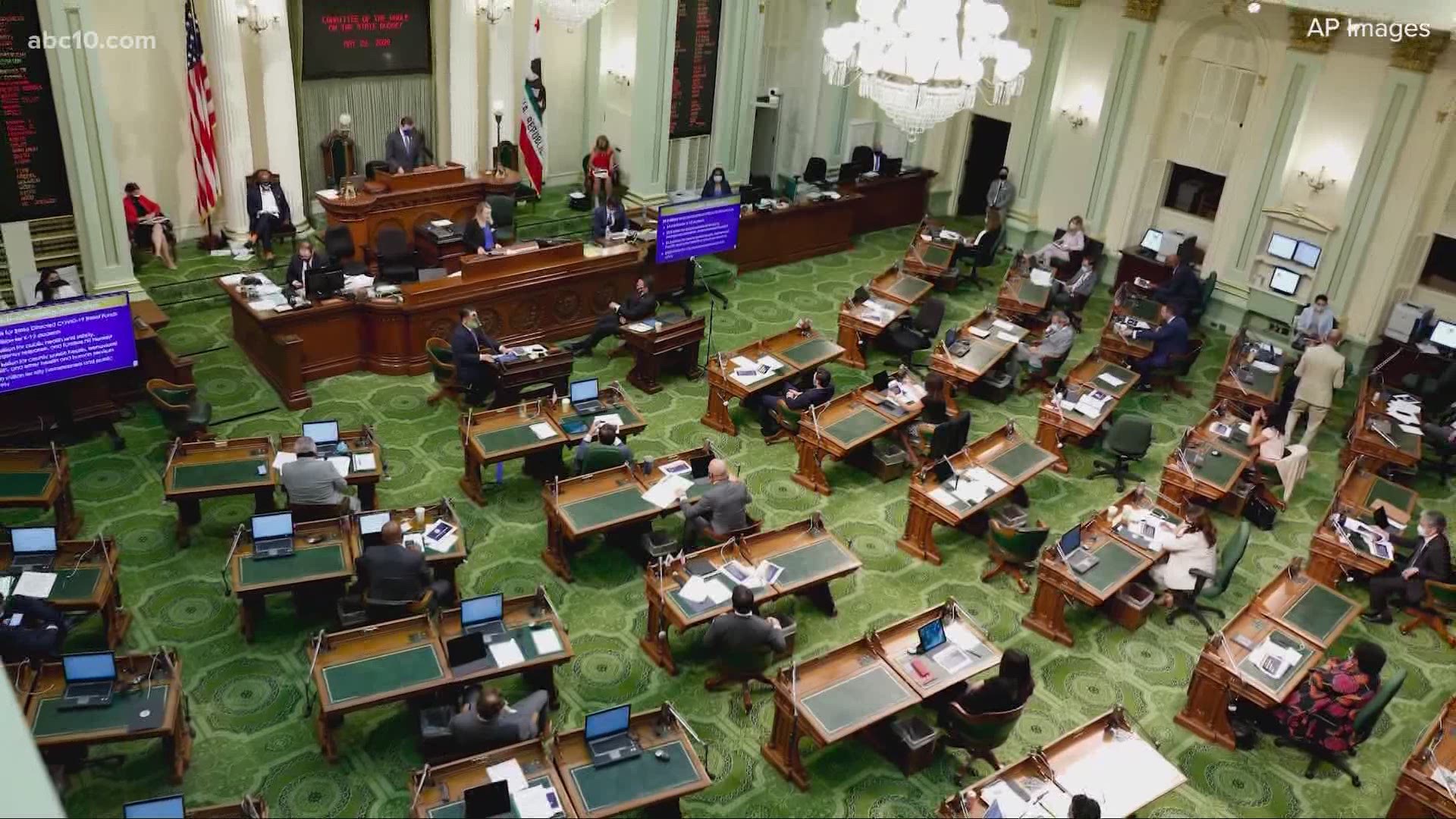 SACRAMENTO, Calif. — California Democrats passed a bill along a party line vote Monday aimed at moving up Governor Newsom’s recall date. Now, Republican candidates vying to be the next governor are reacting to the recall rules changing.

Doug Ose, who served as U.S representative for California’s third district and is now vying for governor, reacted to the legislature changing the recall rules.

“I’m not terribly surprised. I mean the Democrats are going to do whatever they can to maximize their advantage, and that’s what we’re seeing play out in the legislature,” Ose said.

He said the legislature just needs to be upfront.

“My attitude here is quit playing games. Come out in the open. Tell us what you’re going to do, and let us decide,” he said.

Ose said it doesn’t impact his campaign plans at all.

On Tuesday, Ose issued a challenge to his fellow gubernatorial candidates to join him in real, in-person regional debates.

It was a similar story for Kevin Faulconer, former mayor of San Diego, who is also running for governor.

“I think always in this type of election environment, folks are potentially going to want to change rules that they think may advantage one side or the other. I think it’s not going to matter. I think Californians want a new governor, and I think they want a new governor as soon as they can get to the polls and make that happen,” Faulconer said.

He said that the numbers don’t lie.

“There’s 2 million Californians that signed that recall petition; they want their opportunity to go vote.”

Faulconer said he’s not worried about the truncated timeline.

“We’re ready for this election to happen tomorrow. I don’t think it could happen soon enough for Californians,” he said.

Here's who wants to see a recall of Gov. Gavin Newsom