Sixty four students were admitted to the University of California system because of their families’ donations and connections, the report found. 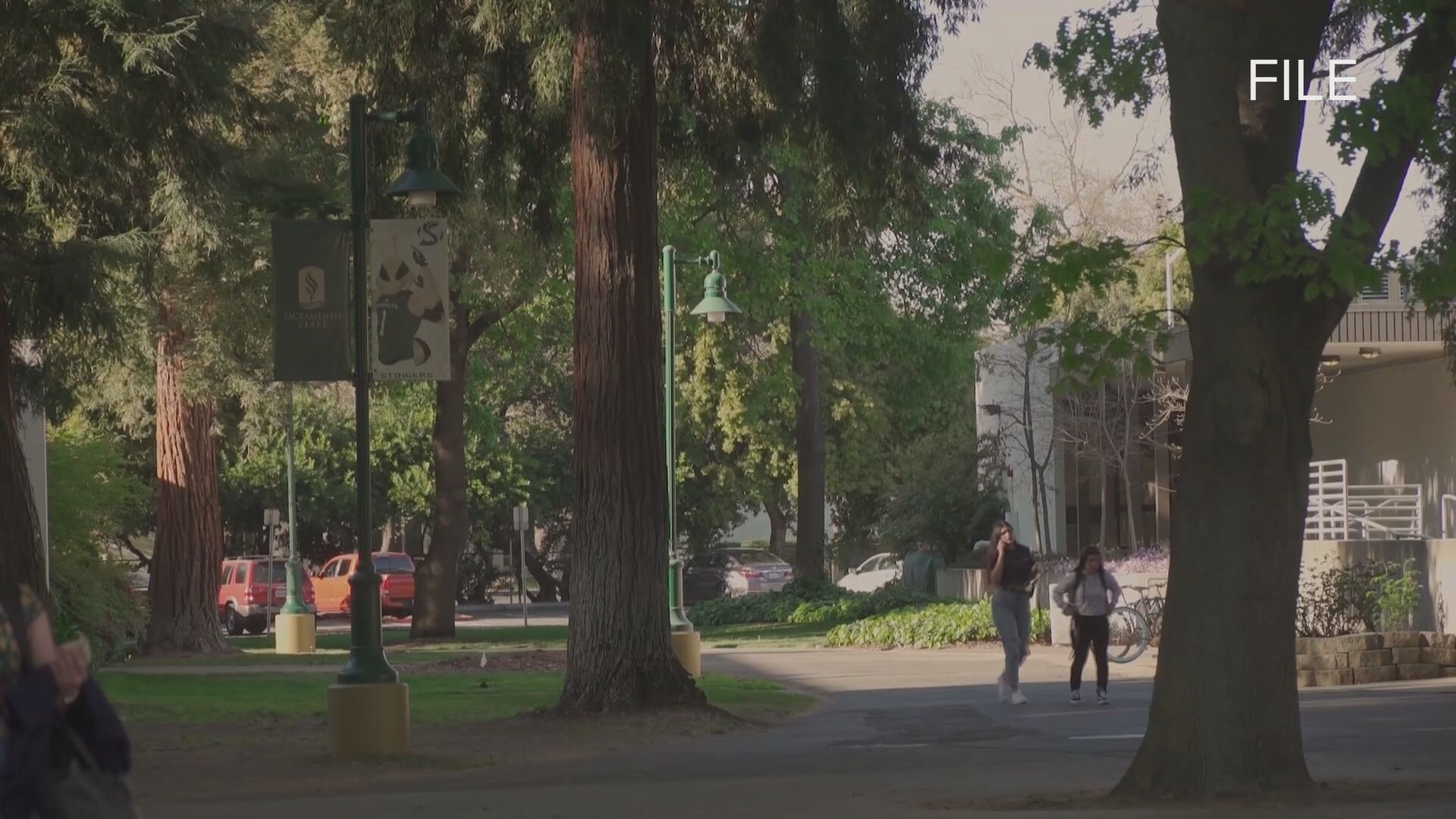 Sixty four students were admitted to the University of California system because of their families’ donations and connections, the report found.

“The pandemic threw a wrench in the college admissions scandal,” Maya Seagraves, a student at Granite Bay High School, said.

Though the senior, who is currently applying for colleges, says the pandemic has forced colleges to recognize inequities in their admissions processes, Seagraves specifically referred to standardized testing requirements like the ACT and SAT scores. Many universities have waived those requirements amid the coronavirus pandemic and are opting to review just GPA and coursework for admittance.

“These areas of concern have always existed even pre-COVID, right, institutionalized,” Berta Avila said. “But I think it has been exacerbated with COVID.”

Though she says California law bars programs that give preference to women and minorities in state hiring, contracts, or college admissions.

Berta-Avila said voting “yes” on Proposition 16 on the ballot could change that. Some say it would promote diversity through affirmative action, while others say it could allow discrimination.