The suits say the avalanche followed several days of heavy snow and high winds that increase the risk of such a disaster. 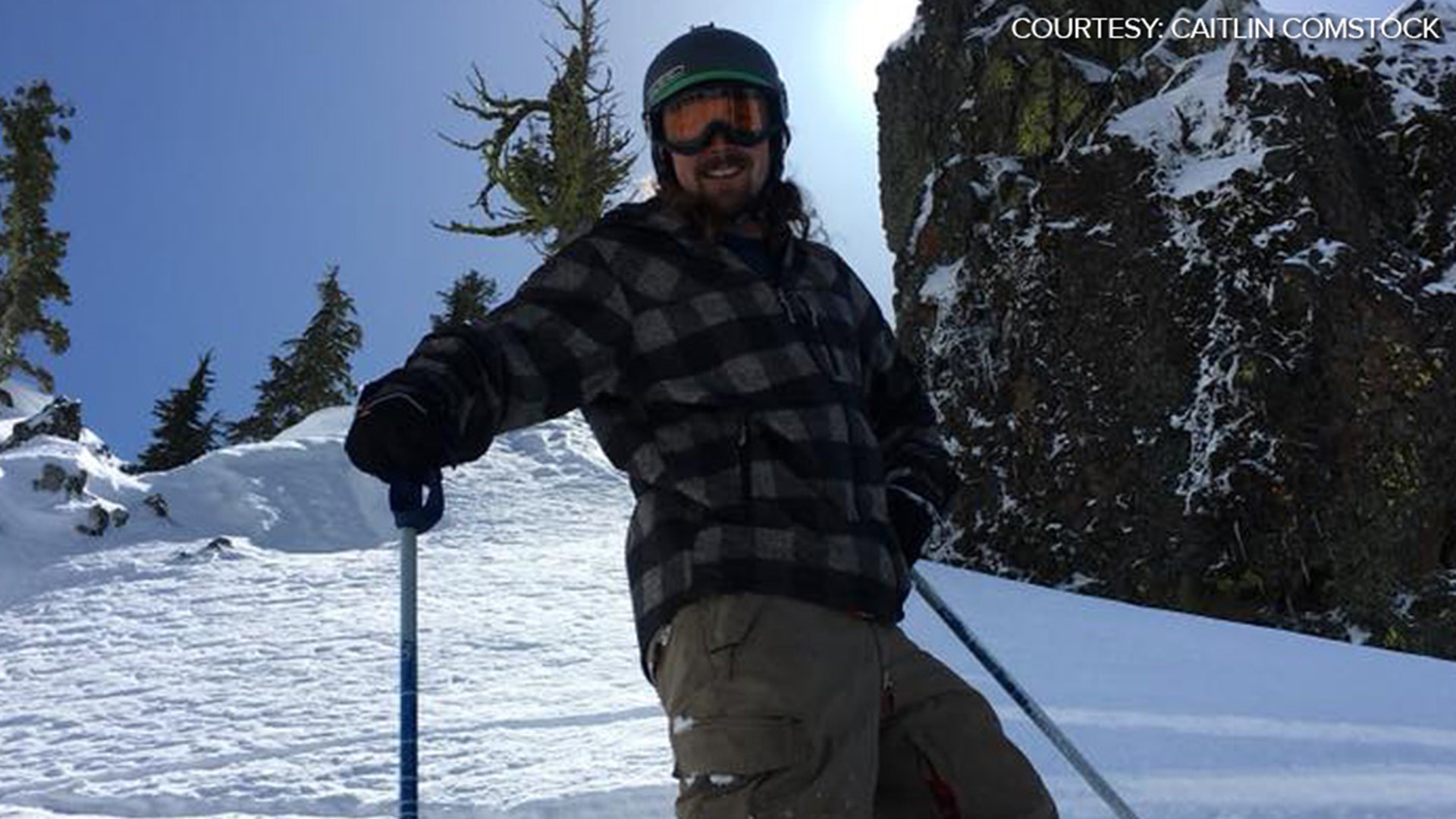 RENO, Nev. — A ski resort at Lake Tahoe is being sued for negligence by the widow of a man who was killed in an avalanche last January and a close friend who was seriously injured.

The avalanche occurred between Scott Chute and Promised Land, near Scott Chair at Alpine Meadows. That area is rated for advanced skiers, according to the sheriff’s office.

The two separate lawsuits recently filed in state court in California accuse Alpine Meadows of rushing to open the slopes prematurely in unsafe conditions for a holiday weekend that's typically one of the busiest of the season.

34-year-old Cole Comstock was killed and Kaley Bloom was seriously injured last Jan. 17. The suits say the avalanche followed several days of heavy snow and high winds that increase the risk of such a disaster.

ABC10 spoke with Comstock's wife Caitlin in an emotional interview not long after the avalanche.

"A funny thing all of our friends do is hit the tip of our poles — touch tips, is what we call it. We tapped tips and said ‘I love you’ and ‘I love you, too’ and we just went our separate ways," Caitlin said as her voice began to crack from crying.

Caitlin said that Cole was an avid skier with 11 years of experience and avalanche training. The night before, she said their group of friends had researched what to do in a case of an avalanche, but her husband had already knew what to do.

"He did everything right," she said. "He was a very savvy skier and a strong skier, and he loved skiing. And it was just — a complete fluke. A freak accident."

WATCH NEXT: Cole Comstock passed away in an avalanche at Alpine Meadows Ski Resort, his wife speaks