ABC10 asked for the records last November and sued under state transparency laws after the agency decided to keep them secret.

The records could reveal new details about what the leader of the California Public Utilities Commission (CPUC) and top officials in Gov. Gavin Newsom's administration said to each other as the state executed a complex plan to bail the power company out from the financial consequences of crimes.

PG&E pleaded guilty to 85 felonies last year for the 2018 Camp Fire, including the involuntary manslaughter of 84 people.

The California Constitution specifies that the CPUC is supposed to operate independently, but Newsom's office micromanaged the agency, according to the executive director who ran the agency during the Camp Fire and PG&E's subsequent bailout.

“We do whatever the governor tells us to do, period,” former CPUC executive director Alice Stebbins said in an interview with ABC10's FIRE - POWER - MONEY reporting project. “You don't do anything without [Gov. Newsom’s] staff reviewing it or talking to you or approving it. And that's the way it was.”

The records in question include "all documents, emails, or texts whether made on state-issued or personal devices" between CPUC President Marybel Batjer, a Newsom appointee, and four key staffers in the Newsom administration.

The messages sought cover the time from Batjer's appointment (August 2019) until November 2020.

During that time, the CPUC waived PG&E's obligation to pay a $200 million fine and approved the company's plan to exit bankruptcy. ABC10 also found that the plan, which won both the approval of Newsom and the CPUC, prioritized payment to clients of the governor's close friend ahead of PG&E's wildfire victims.

The company gained bankruptcy protection by declaring that it did not have enough money to pay for the damage caused by the crimes that destroyed Paradise.

In a letter filed Wednesday, the state's high court asked the CPUC to explain when it planned to take action on ABC10's request for the messages.

The request was denied on November 30 last year and ABC10 filed an appeal of that denial on December 4.

Nine months later, the CPUC has not scheduled the appeal for a hearing under its own policies.

The California Public Records Act contains a 24-day deadline for agencies to issue a determination on access to records.

The clerk of the Supreme Court asked the CPUC to provide "an update on the current status of the Public Records Act appeals that are the subject of the petition."

A lower appeals court ruling effectively allowed CPUC to take an indefinite amount of time to act on the appeal even though state public records laws mandate that public agencies have an "obligation to act promptly," according to Supreme Court precedent.

The CPUC did not respond to emails requesting comment for this story.

The case is filed as "Rittiman v. Public Utilities Commission" in the state Supreme Court. CPUC's response is due September 27. 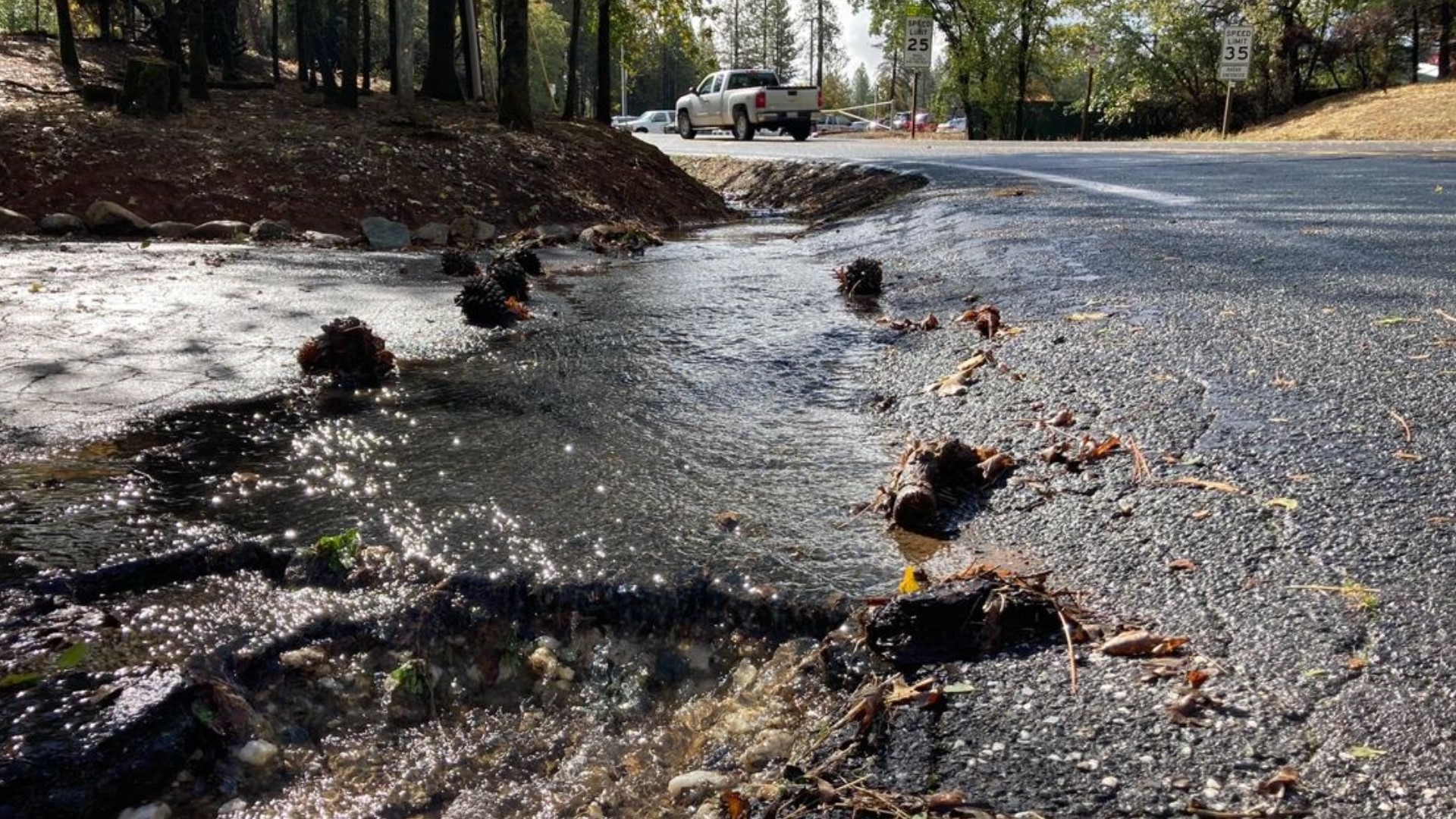