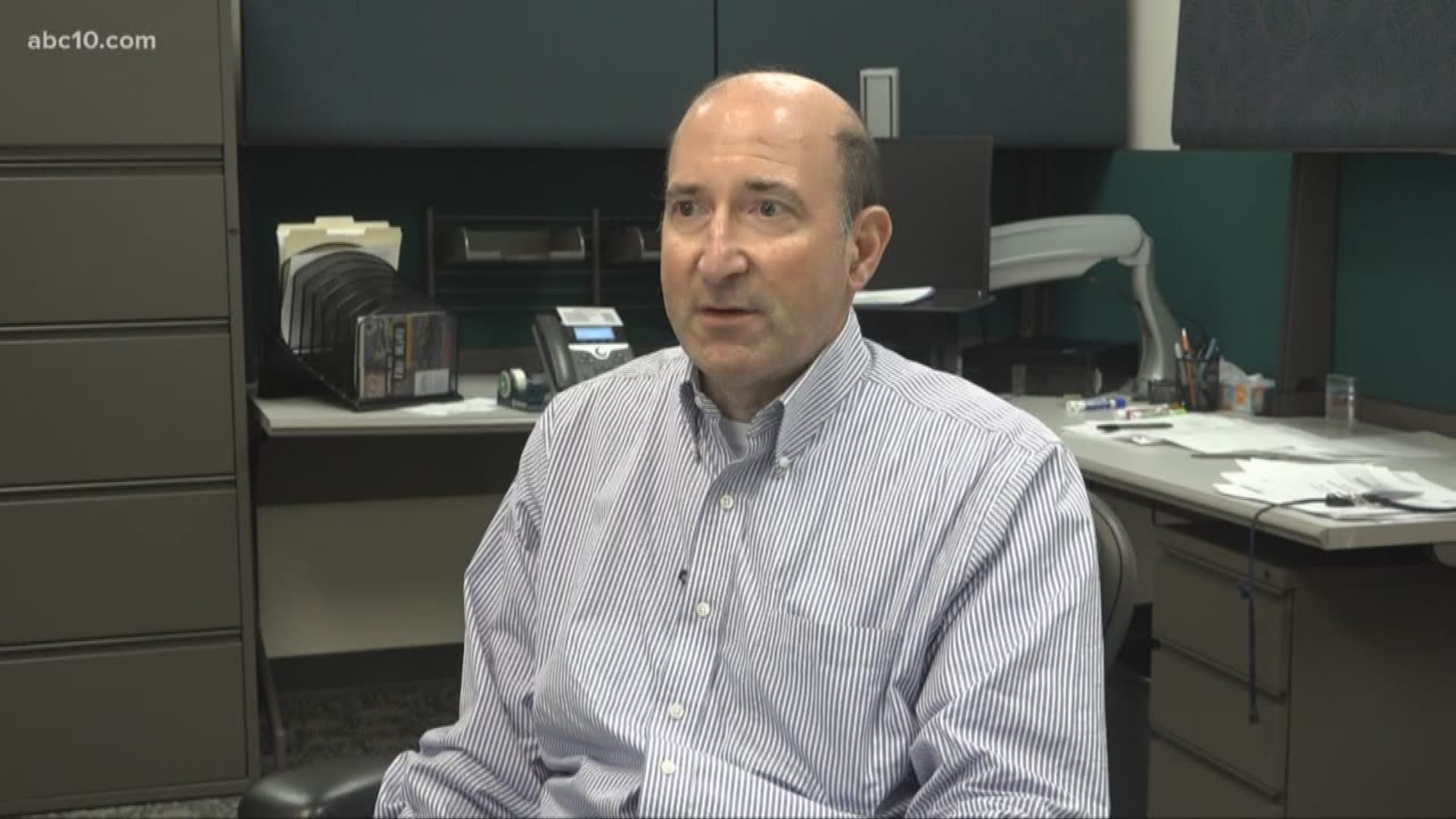 Check HERE for the many Sacramento-area schools that closed on Friday, November 16.

"That's probably the safest (place) for many kids to be. They're indoors. They're often in air-conditioned places that have filters on their air conditioning and they're not allowed outside for P.E. or recess," Beilenson added. "As opposed to having kids at home, where parents may certainly be keeping track of them, but it's more likely that if kids are off school, they will probably go outside."

Beilenson explained college students spend more time outdoors because they have to walk longer distances to get to their classes.

"They're more exposed to the elements and they are outdoors a lot of the day. Whereas in the school systems - high school, middle schools, lower schools, as well as preschools - it's very easy to keep kids in for recess," said Beilenson.

A spokesperson for Sacramento State told ABC10 that university officials make the decision to close or remain open based on the recommendations from the Environmental Health and Safety Department.

Officials from Sac State and UC Davis announced Wednesday that both campuses will remain closed on Thursday.