This is not the news Kings fans were expecting. Holmes, who was acquired by the Kings in free agency over the summer, is having a career season in Sacramento. 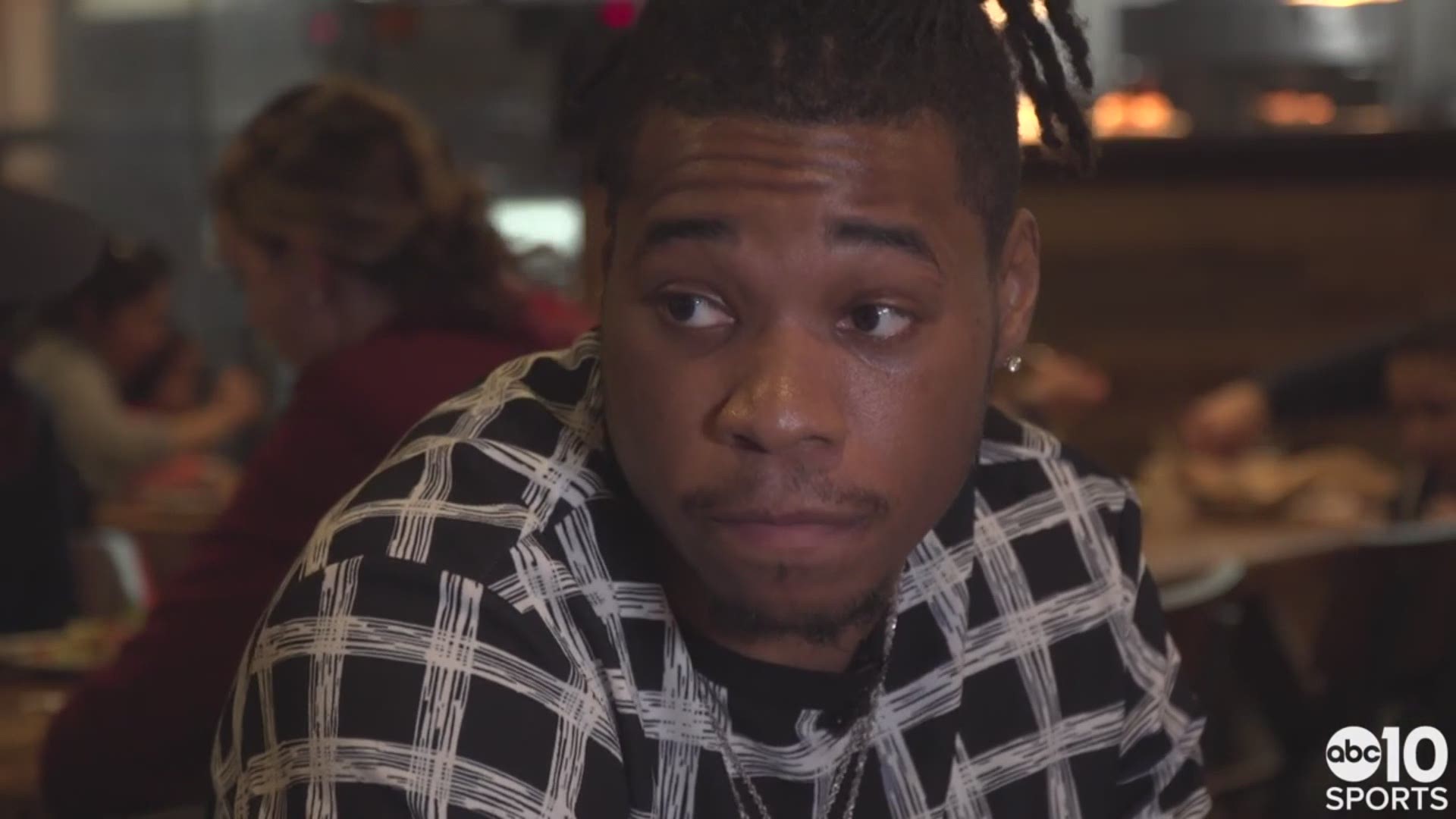 SACRAMENTO, Calif — The hits just keep on coming for the Sacramento Kings.

The Kings announced Tuesday morning that Holmes had successfully received a platelet-rich plasma injection to treat a labral tear in his right shoulder joint that's sidelined him for the last 16 games.

Holmes will resume rehabilitation and will be re-evaluated in 2-3 weeks.

This is not the news Kings fans were expecting. The team was hopeful Holmes could return to game action by early February, but now it appears the Kings big man won't be ready to go until early March.

Holmes, who was acquired by the Kings in free agency over the summer, is having a career season in Sacramento averaging 13.1 points and 8.5 rebounds per game.

After coming off the bench in the first four regular season games this season, Holmes was thrust into the starting center position to replace a struggling Dewayne Dedmon who has since been traded.

Kings Head Coach Luke Walton considered Holmes his most consistent player prior to his injury.

Sacramento has also been without the services of 2018's second overall NBA Draft pick, Marvin Bagley III, who has missed a majority of the season with various injuries.

The Duke product missed seven weeks after fracturing his thumb in the season opener against the Phoenix Suns and is currently recovering from what the team describes as an aggravated the mid-foot sprain originally sustained on Dec. 26.

Bagley, who has been seen in a walking boot, is expected to be re-evaluated in the coming weeks.

The Kings (21-32) will play the Mavericks in Dallas on Wednesday before enjoying their All-Star Break.

FOR THE LATEST SPORTS NEWS, DOWNLOAD THE ABC10 APP: